The Making of an EV Advocate 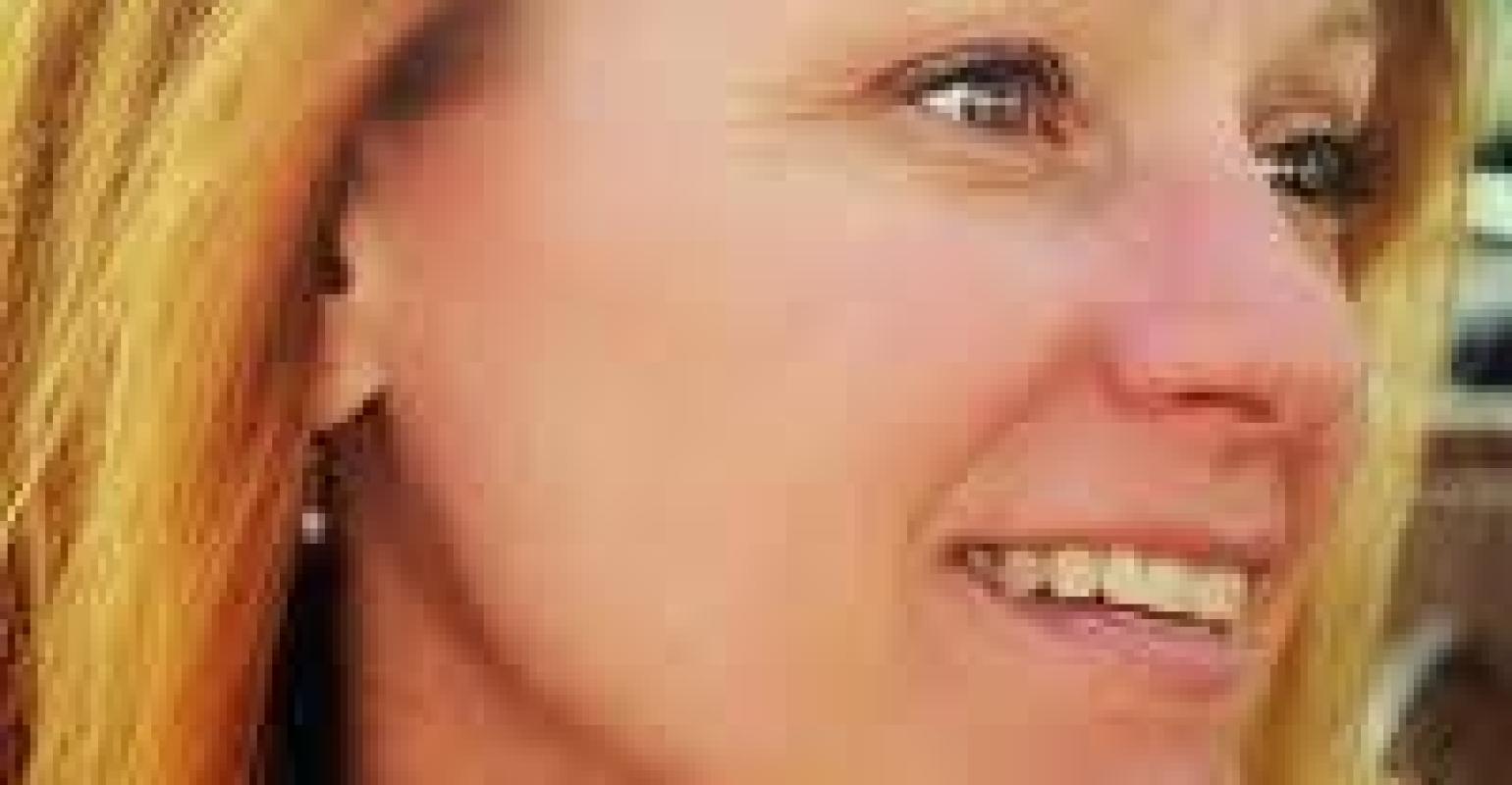 Design News has a long conversation with Chelsea Sexton to learn how she became an electric vehicle champion, and where she sees the EV market going.

Long before the Tesla Roadster, Chevrolet Volt, and Nissan Leaf, the first purpose-designed production electric vehicle (EV) from a major manufacturer in the modern era was the GM EV1. Produced from 1996 to 1999, and available for lease only, the EV1 (the only passenger car sold under the GM brand name) quickly developed a devoted and nearly fanatical group of “owners.” They were among the first modern US motorists to experience the excitement of electrical propulsion.

“Mentally, intellectually, the technology appeals to me, but what actually decided the course of my life in this was driving it for the first time,” Chelsea Sexton told Design News. Sexton was working for a Saturn Dealer in California when she heard that GM was looking to hire a dozen GM representatives to help launch the EV1. Although she was working at the dealership to pay her way through college, and GM wanted people with engineering degrees, she applied and was accepted to help launch the car at the end of 1996.

Jack of All Trades

“Initially, it was just meant to be a marketing job, but it ended up being everything but building the car,” explained Sexton. “Yes, it was marketing, but it was also training the dealers, and rating the training, and writing the brochures, and getting them produced, and creating all the public policy and incentives, and teaching the DMV how to register an electric car. We all had contractor licenses because we were getting chargers installed in people’s houses and in public,” she added.

Sexton was quickly drawn into the EV world. “What really drew me to the electric car was the performance. I was not a car person growing up, but I very much became one. I was blown away by the performance!” she said. “My life on that program lasted about six years. The first year and a half or two years were fairly bright and shiny, in terms of enthusiasm. There were small incremental shifts that became clear after the second or third year that they (GM) really didn’t want to do this,” said Sexton.

GM’s EV1 program was discontinued in 2003 and, as the cars were only available through leasing, all of the cars were repossessed by GM. The lessors—many of whom loved their electric vehicles—were given no opportunity to buy their cars. Except for 40 EV1s that were deactivated and donated to museums and technical schools, the remaining almost 1,100 cars were crushed, sadly ending GM’s first foray into EVs.

“When the program ended, I couldn’t imagine going to work on the next Buick, and I left company—but I still never left EVs,” explained Sexton. “I did them independently for a while. I helped start Plug-in America, we did some protesting, we did all sorts of things. But while I had a couple of day jobs to help pay the rent, I pretty much never left EVs in some form since the mid-1990s,” she said.

“The mid-2000s were darker years—there were still some things going on, but it was mostly off the beaten path stuff,” said Sexton. “From a vehicular standpoint, there were a few little automakers, but the main thing in the mid- to late-2000s, before the new generation launched, was the years of Prius conversions into plug-in hybrids.” Prius owners could purchase aftermarket kits that would increase the battery capacity of their cars to allow more pure EV range. “I was still involved, but those were the years that were primarily advocacy. There was a lot of policy work driving the conversations,” she explained.

The next generation of EV started in 2011 with the introduction of the Chevrolet Volt and Nissan Leaf and with the 2012 launch of the Tesla Model S. “I was really happy for the Leaf and the Volt. At the same time, we were obviously, understandably, a little bit skeptical,” said Sexton. “What was frustrating was for years after 2011 (along with Tesla), it was just those same three automakers. There were no sincere entrants beyond those three companies for years,” she said.

Today, a new generation of electric vehicles is beginning to arrive with much longer range (over 200 miles). Every major automaker has made it clear that electrification is in their mid- and long-term future plans. “Yes, there are companies, especially on the premium side, that are aiming at longer and longer range. And there are cars like the (Chevrolet) Bolt that are aiming at longer range while trying to remain reasonably affordable. There is still a legitimate, but often overlooked place for things like the new Nissan Leaf, with a 150-mile range but still trying to get the price down—not trying to be all things to all people,” Sexton said.

While Sexton can appreciate the engineering that is applied to the design and building of electric vehicles, she does not believe that it is only technology that will result in the acceptance of EVs. “We tend to get so obsessed with really granular things like battery cost parity, and assign all of future EV success to that one thing. It doesn’t matter what the costs of batteries are to some degree, because the success of electrification—and by extension, autonomy and a lot of other related technologies—is far more dependent on other things, like geographic distribution, emotionally compelling marketing, and stuff that is not necessarily within the wheelhouse of many engineers. But it matters very much to their careers and the success of their company,” Sexton explained to Design News.

Chelsea Sexton will provide the second-day keynote address at The Battery Show in Novi, Michigan on September 12 from 9:45-10:30 am. Her talk, “Driving Toward the Tipping Point in EV Adoption,” will explore her take on the three most important (and surprising) factors that the EV market needs to consider as it moves forward. It promises to be enlightening to both engineers and marketers whose success depends upon the public acceptance of the electrification of transportation.