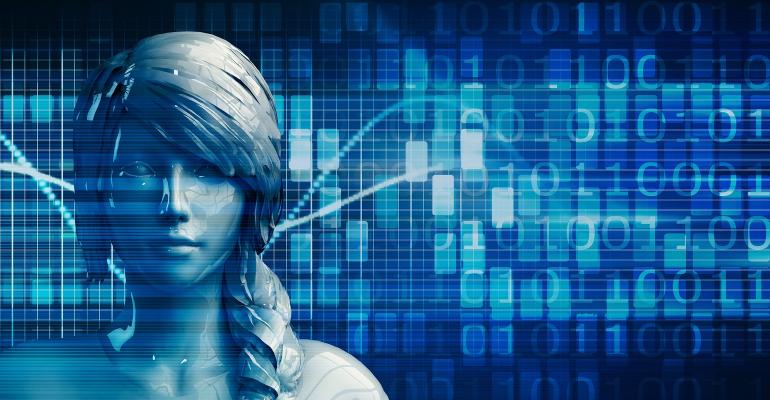 Women received the right to vote 102 years ago, but parity in the technology workforce falls short.

Women's Equality Day is celebrated in the US on August 26. The holiday commemorates the 1920 adoption of the Nineteenth Amendment to the United States Constitution, which prohibits the states and the federal government from denying the right to vote based on sex. Today, we celebrate those strong women that came before, and their efforts to ensure a brighter more equitable future for women everywhere. Yet more work is needed in the world of technology to reach gender equality.

According to a report from McKinsey and Company, the percentage of women in technology has been persistently low. Companies across the technology industry seek to increase the representation of women who work in technical roles—including in engineering and product management. Companies have increased their focus on gender equality in new hires and on greater equality in executive roles. But companies may be missing equitable advancement in the promotion of women.

Related: An Appreciative Nod to Women in Engineering

In a recent report, Deloitte revealed there is progress, but the advances are sluggish: “Deloitte Global predicts that large global technology firms, on average, will reach nearly 33% overall female representation in their workforces in 2022, up slightly more than 2% points from 2019. The proportion of women in technical roles will also nudge up, though it has tended to lag the overall proportion of women by about 8% points." Related: The Top Women in Engineering

Even with continuing parity issues, many women in technology are experiencing advances in hiring and promotion. “Women’s Equality Day is a holiday that evokes optimism when you reflect on the great strides that have been made, while also reminding us that opportunities are remaining for further improvement,” said Lindsay Mantzel, senior full stack developer, Retrospect, a StorCentric company. “I am indeed fortunate to work for a company that greatly values diversity in the workplace. Likewise, from an early age, I was encouraged to strive to be the best I could be, and to freely pursue my interests in STEM.”

Mantzel noted there are specific actions people can take to encourage even greater strides for women in tech. “Are you wondering what you can do to help fan the fires of a girl or woman with an interest in STEM? My advice would be that to start, all you need is to show a positive attitude! Next, encourage curiosity and focus on the fun of learning something new,” said Mantzel. “You can also highlight successful women in STEM that came before and are still blazing trails. However, most importantly, whether it is STEM or they decide they want to pursue another career path - it's all good. And remind them, as Dr. Seuss astutely stated, ‘If you get the chance, take it. If it changes your life, let it. Nobody said it would be easy, they just promised it would be worth it.”

More Work to Be Done

The gap between men and women in technology persists even as the environment for women is improving. “While a tremendous amount of progress has been made, there remains work to be done,” Samina Subedar, VP of marketing and communications at StorCentric, said in a statement. “For instance, Catalyst reported that women currently hold just 32 (6.4%) of the CEO positions at the S&P 500 companies. Likewise, according to Pew Research, even though women now earn the highest percentage of both undergraduate and advanced degrees, they remain a small percentage of degree earners in STEM areas.”

Subedar pointed to education as a path that can lead to greater equality. “The importance of gender parity in the workplace is preceded by equal access to education across the globe, thereby cultivating an environment of gender equality,” said Subedar. “It is critical that we actively advocate for educational programs that show real-world examples of successful women in technology, which can in turn provide inspiring role models. It is also important to champion female-based technology internships and hiring at your organization.”

Even while there is more work to be done, Subedar sees real progress. “While there remains work to be done, we cannot ignore how far we have come. And, as a woman that has built a successful career in technology, I can personally attest to how fulfilling and rewarding it can be,” said Subedar. “So, on this Women’s Equality Day, I am reflecting on and appreciating all those that encouraged and supported me along the way.”