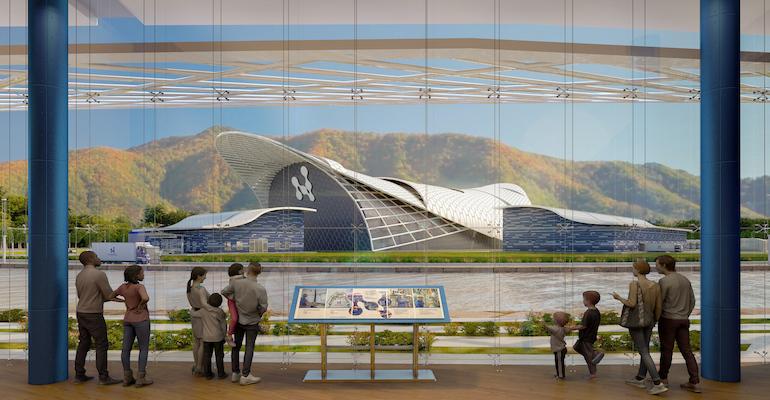 Energy demands are continuing to increase over the coming years. The United Nations (UN) estimates that the world's population will grow from 7.6 billion in 2017 to 9.7 billion by 2050. According to the World Nuclear Association - an international organization that represents the global nuclear industry - the process of urbanization results in approximately two-thirds of the world's people living in urban areas by 2050 (up from 55% in 2018). The challenge of meeting rapidly growing energy demand, whilst reducing harmful emissions of greenhouse gases, is considerable. In 2018 global atmospheric concentrations of carbon dioxide rose by 1.7%, 70% higher than the average increase since 2010.

Electricity demand growth has outpaced growth in final energy demand for many years. Increased electrification of commercial and industrial markets is one of the key contributors to rising electricity demand.

Related: The 9 most disruptive tech trends of 2019

Studies have repeatedly shown that nuclear energy is a low-emitting source of electricity production in general, notes the WNA report. It is also specifically low-carbon; emitting among the lowest amount of carbon dioxide equivalent per unit of energy produced when considering total life-cycle emissions. It is the second-largest source of low-carbon electricity production globally (after hydropower) and provided about 30% of all low-carbon electricity generated in 2017. Almost all reports on future energy supply from major organizations suggest an expanded role for nuclear power is required, alongside growth in other forms of low-carbon power generation.