US Navy Successfully Tests a Laser Against a Target Drone 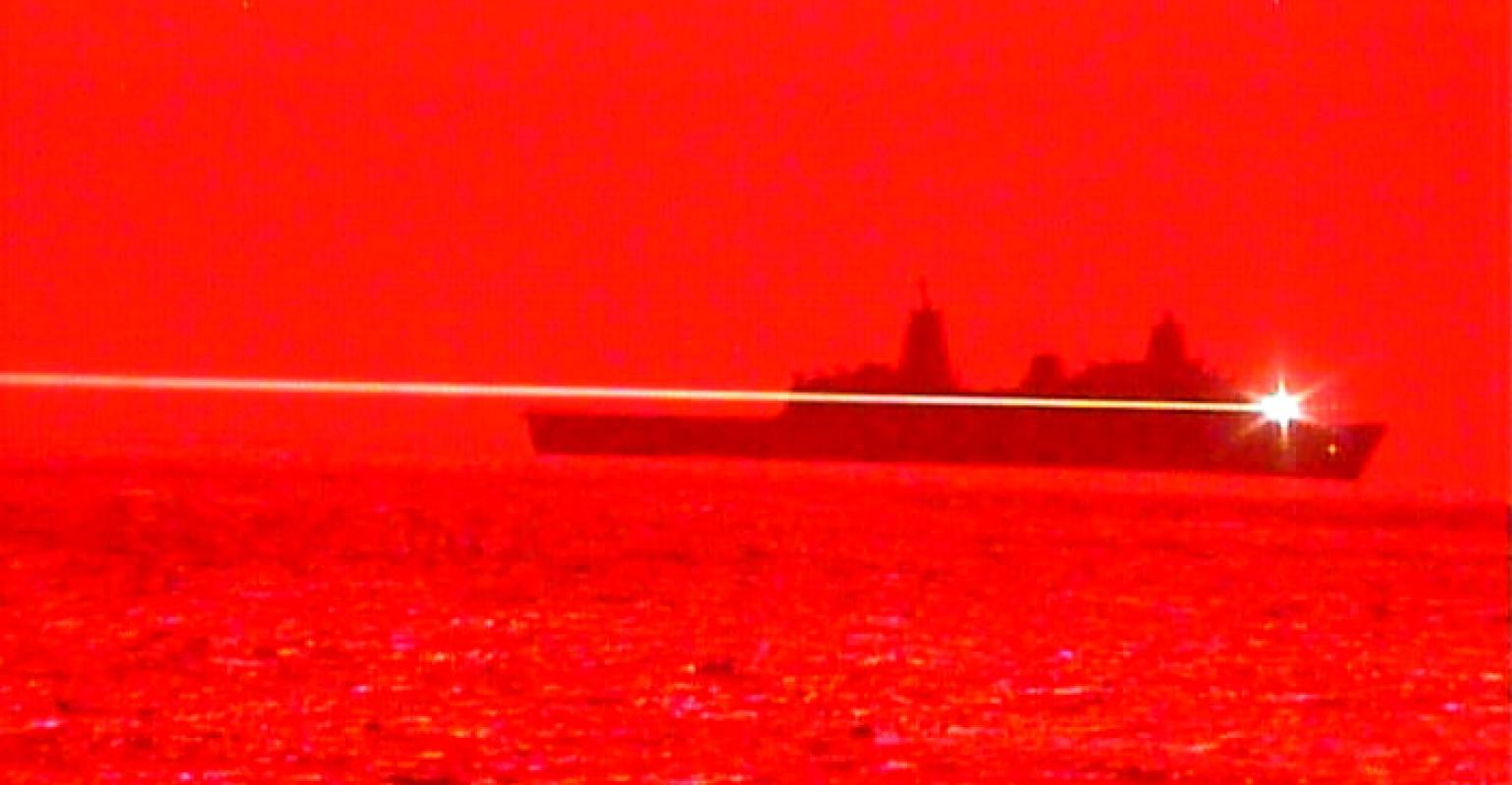 Directed energy weapons like this Northrop Grumman laser will provide the Navy new options for dealing with new threats.

The US Navy demonstrated a solid state laser weapon mounted on the amphibious transport dock ship USS Portland May 16, shooting down a target drone near Pearl Harbor, Hawaii.

The Laser Weapon System Demonstrator (LWSD) was developed by Northrop Grumman and integrated with full System and Ship Integration and Testing led by Naval Surface Warfare Center Dahlgren and Port Hueneme. The Navy said that the operational deployment of the LWSD is the first system-level implementation of a high-energy class solid state laser.

“By conducting advanced at sea tests against UAVs and small craft, we will gain valuable information on the capabilities of the Solid State Laser Weapons System Demonstrator against potential threats,” said Capt. Karrey Sanders, commanding officer of USS Portland. 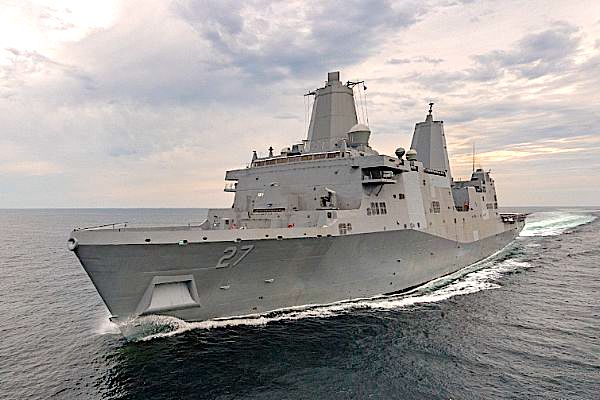 Science fiction suggests such weapons are overdue, but the task is obviously difficult, as the Nave has been working on directed energy weapons since the 1960s.

The Navy defines directed energy weapons as electromagnetic systems capable of converting chemical or electrical energy to radiated energy and focusing it on a target, resulting in physical damage that degrades, neutralizes, defeats, or destroys an adversarial capability.

With Navy ship facing threats from drones, small speedboats and suicide bombers, weapons like this provide ships captains options for dealing with those threats. “The Solid State Laser Weapons System Demonstrator is a unique capability the Portland gets to test and operate for the Navy, while paving the way for future weapons systems, “said Sanders. “With this new advanced capability, we are redefining war at sea for the Navy.”

Contractor Northrop Grumman also recently won an Army contract to develop a directed energy weapon for the Stryker combat vehicle, so we may have finally entered the age of energy weapons. 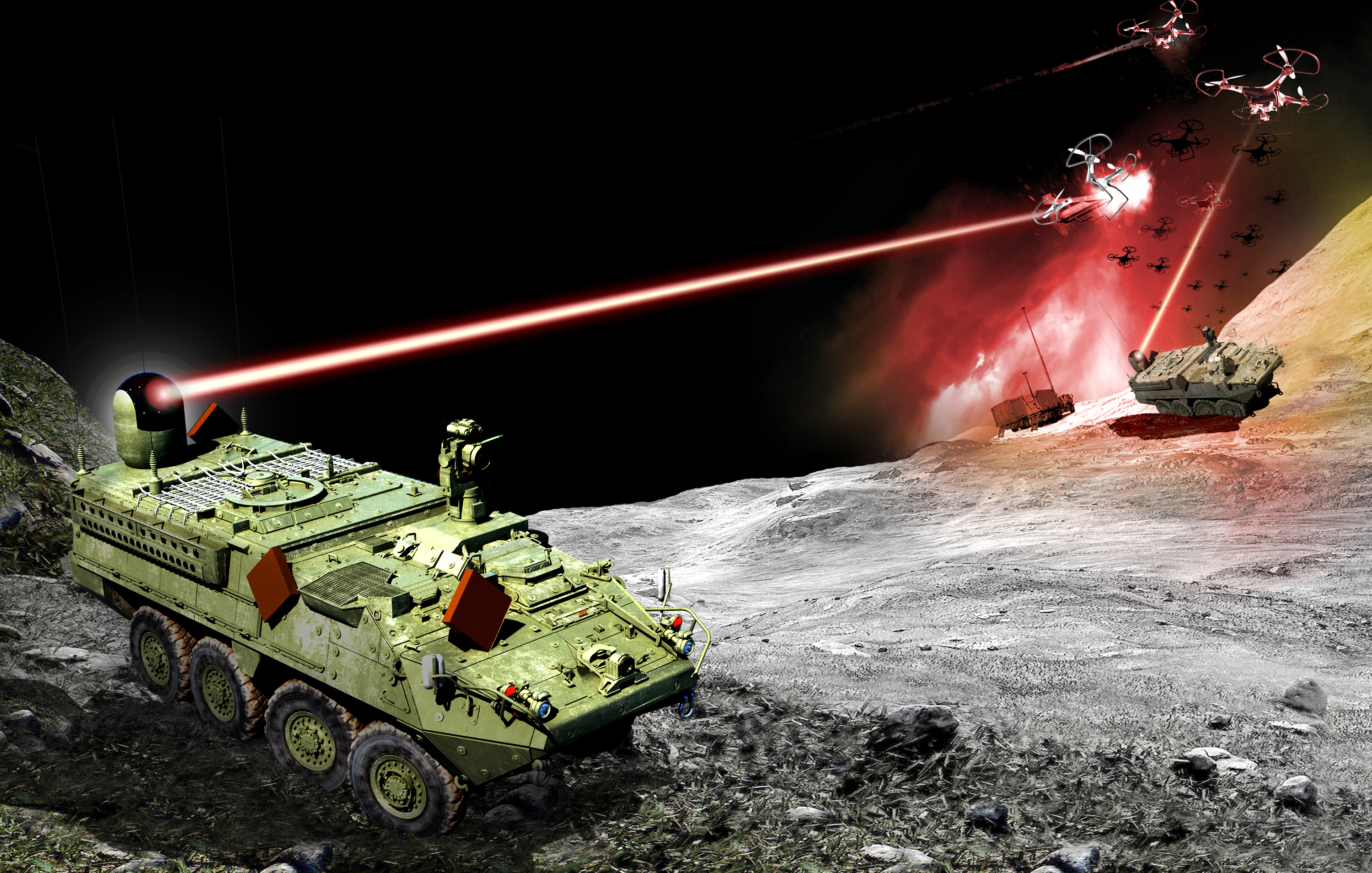