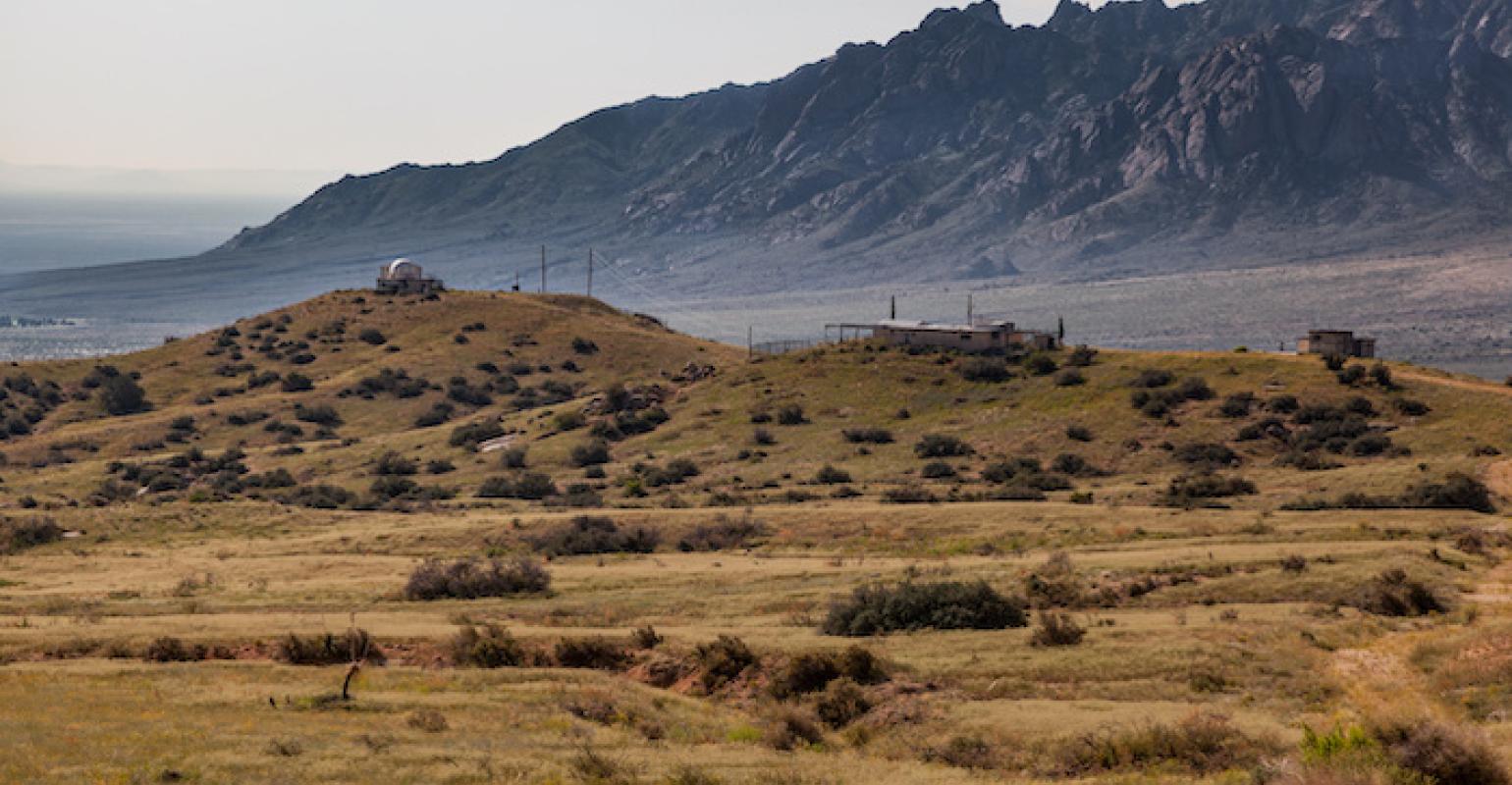 The accidental discovery of a 1940s radiosonde in New Mexico reveals the obscure study of space archeology.

The recent discovery of a 1940’s weather balloon radiosonde wreckage has promoted interest in the little-known realm of space archeology. To learn more about this interesting topic and heritage, Design News reached out to two well-known experts in the field:  Dr. Beth O'Leary, Anthropology Professor Emeritus at New Mexico State University (NMSU) and, Dr Alice Gorman, Associate Professor, Flinders University, Adelaide SA. What follows is a portion of that interview.

Design News: What is space archeology? What artifacts to you typically seek?

Beth O'Leary: Archaeology is the study of the relationships between patterns of material culture (e.g., artifacts, sites and features) and patterns of human behavior. We can study material culture at all times and in all places where humans have been.  It can be done on the Earth and off the Earth. My work has focused on the archaeological sites on the Moon, especially Tranquility Base, the Apollo 11 first lunar landing site. As archaeologists in this field, our gaze is mostly focused off Earth, looking into space and on other celestial bodies.

Space Archaeology is the study of material cultural that includes all the material culture in the aerospace and aeronautical realms that relate to the development and support of exoatmospheric realms. It is a huge cultural landscape of materials which are on Earth or have originated there and are now off Earth.  Examples can be Voyager 1, now in interstellar space; Vanguard a satellite predicted to be in Earth orbit for another 600 years; and Launch Complex 33 at  White Sands Missile Range. So it is a huge range or assemblage of mostly technological components including the radiosonde that was found in Cloudcroft.

Alice Gorman: Space archaeologists are interested in all material culture relating to space exploration. Everything in space at the moment - until there is spacecraft made and launched off-Earth - is connected to places on Earth, like launch sites, tracking antennas, research and test facilities. So, there is an enormous amount to be learnt by studying space sites and artifacts on Earth.

Design News: What do you hope to learn from the past? How does it help us in the present and future, say, with renewed interest via the recent SpaceX launch from American soil and the funding of the Space Force?

Beth O'Leary: Archaeology is a perspective of looking at the past that is unlike others because it focuses on the material record and it accommodates a long-term evolutionary view.  For example, how did human behavior on the Moon change from 1969 to 1972.  How has satellite design remained the same in certain ways from 1958 until the present?  Science builds on what has been done in the past as well as how to innovate and solve new challenges.

One huge change since the beginning of the Space Race until now is the entry and influence of commercial space groups like SpaceX.  What does this mean for nations? What does it mean for globalization?  Is Space a global commons?

Alice Gorman: For archaeologists it's going to be very interesting to compare the material signatures of government/scientific space vs commercial/military space. The national mix and distribution of spacecraft and space facilities says a lot about who has access to space in the past and in the present. As Beth said, space archaeologists are looking at long term evolutionary trajectories, so we can project into the future to speculate about what different scenarios will look like.

Design News: Are weather balloons from the 50s and 60s of interest to space archeologists, especially since they probably didn’t actually reach space?

Beth O'Leary: Weather balloons are interesting to space archaeologists because they are part of how space was explored and how they were used to inform Earth's weather conditions.  Check out William Doleman's chapter Archaeology of the Putative Roswell UFO Crash Site: A Case Study in Handbook of Space Engineering, Archaeology and Heritage, Darren and O'Leary Ed. Taylor and Francis 2009.

Alice Gorman: Where space begins is a much-debated issue! There's been a long entanglement of balloons and aerospace, as balloons were the first technology used to study the upper atmosphere and particularly human response to high altitude. Rockets used to be launched from balloons - called rockoons - and early telecommunications satellites like Echo 1 were metallised balloons. And of course, knowing the weather when you're launching rockets of any kind is critical.