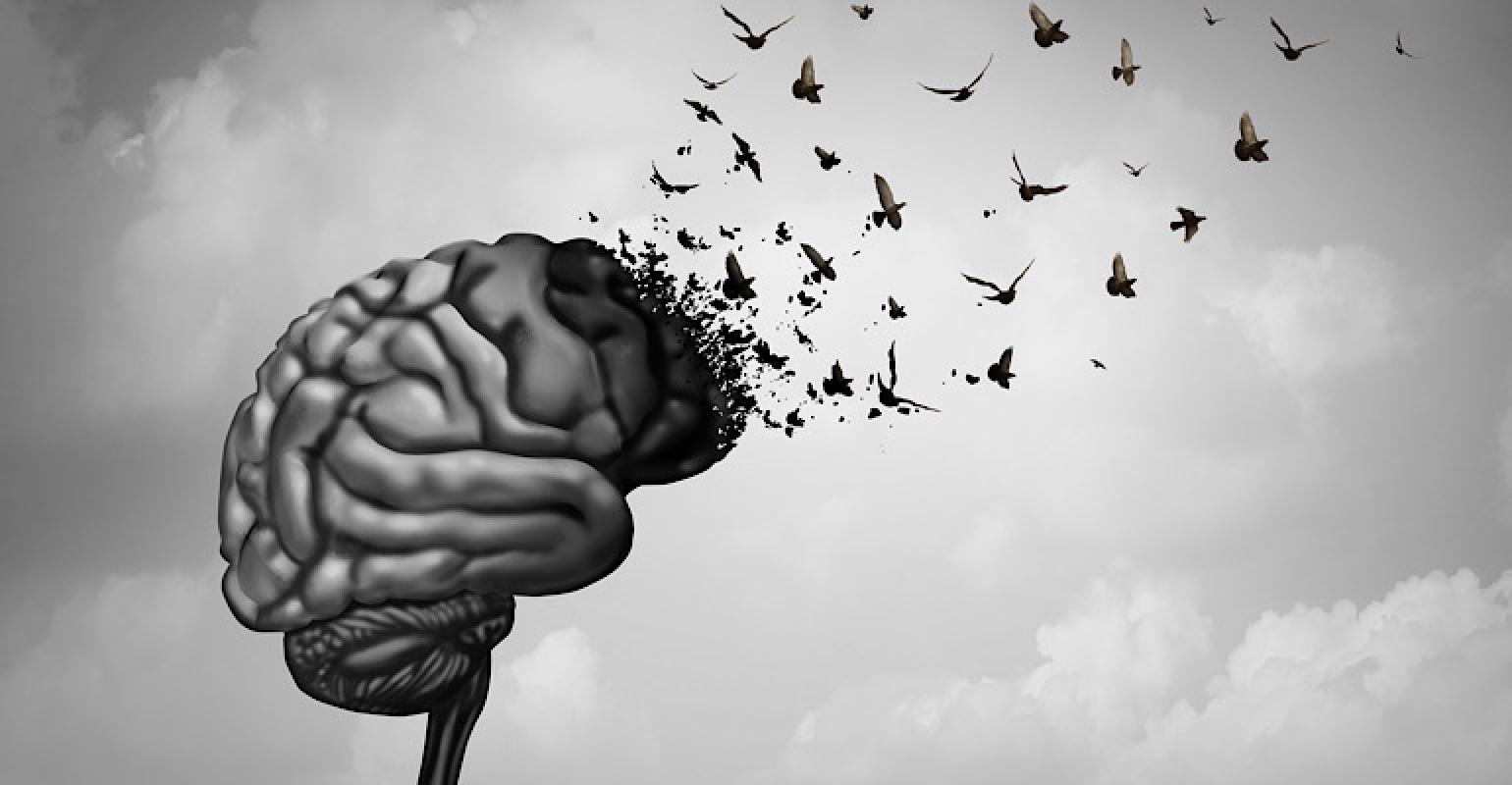 Levels of a protein called neurofilament light chain (NfL) in the blood can identify those who might have neurodegenerative diseases such as Down's syndrome dementia, motor neuron disease (ALS) and frontotemporal dementia, when clinical symptoms are not definitive.

Published in Nature Communications and part-funded by the NIHR Maudsley Biomedical Research Centre, the research determined a set of age-related cut-off levels of NfL which could inform its potential use in primary care settings through a simple blood test.

Joint Senior Author on the study, Dr Abdul Hye from the NIHR Maudsley Biomedical Research Centre at King's College London and South London and Maudsley NHS Foundation Trust said: 'For the first time we have shown across a number of disorders that a single biomarker can indicate the presence of underlying neurodegeneration with excellent accuracy. Though it is not specific for any one disorder, it could help in services such as memory clinics as a rapid screening tool to identify whether memory, thinking or psychiatric problems are a result of neurodegeneration.'

Current biomarkers used to identify neurodegenerative disorders are taken from the fluid that surrounds the brain and spinal column (cerebrospinal fluid -- CSF) which has to be extracted using an invasive procedure called lumbar puncture. Advances have been made to use biomarkers from the blood which would provide a more accessible and comfortable assessment. A central and irreversible feature in many neurodegenerative disorders is damage to the nerve fibre which results in the release of neurofilament light chain (NfL). Using ultrasensitive tests, NfL can be detected in blood at low levels and is increased in a number of disorders, unlike phosphorylated tau which is specific for Alzheimer's disease. This means NfL can be of use in the diagnostic process of many neurodegenerative diseases most notably in this study Down's syndrome dementia, ALS and frontotemporal dementia.

The study also showed that although blood based NfL could not differentiate between all the disorders, it could provide insight into different groups within certain disorders. For example, in those with Parkinson's a high concentration of NfL indicated atypical Parkinson's disorder and in patients with Down syndrome, NfL levels differentiated between those with and without dementia.

What's Next for Artificial Intelligence and Medical Devices?
Aug 04, 2021