NASA Space Missions: To Infinity and Beyond 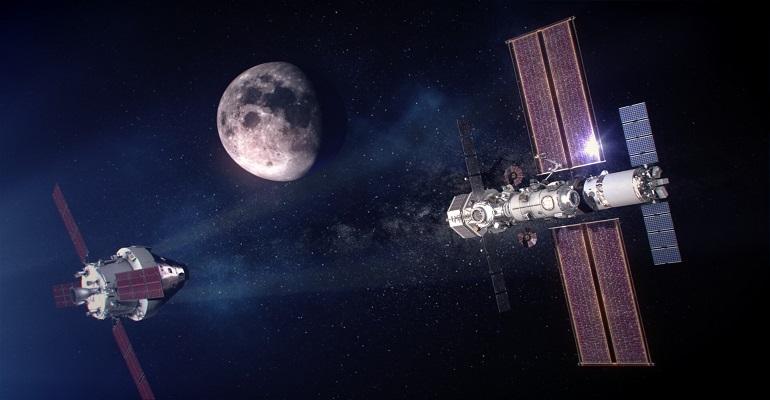 Start Slideshow ›
The space missions planned by NASA are growing in volume and ambition – and they’re launching now.

The future isn’t what it used to be. After decades of relatively quiet space missions, we’re seeing a healthy uptick in the number of space missions as well as a boost in ambition and imagination.

In 2021 there were 134 launches into space – the highest number in the entire history of spaceflight. Nearly 200 orbital launches are scheduled for 2022. This will smash last year’s record.

Related: Smithsonian's Air and Space Museum Looks at Life in the Space Age

Times have never been better for kids to dream of growing up to be an astronaut. Of course, in talking with NASA and private space company engineers over the years, I’ve discovered that plenty of kids dream about becoming spacecraft engineers.

Here are a few of the missions we’re seeing for space launches.