The evolving Artemis program intends to send the first woman and next man to the Moon. This mission is part of a larger strategy to send the first astronauts to the surface of Mars. But before they get there, they'll be faced with a critical question: What should they wear on Mars, where the thin atmosphere allows more radiation from the Sun and cosmic rays to reach the surface?

Spacesuit designer Amy Ross is working on an advanced spacesuit design at NASA's Johnson Space Center in Houston. She is awaiting the outcome of the Perseverance Mars rover, which will carry the first samples of spacesuit material ever sent to the Red Planet. This mission for NASA’s next Mars rover is expected to touchdown on the planet on Feb. 18, 2021.

According to NASA, the rover will explore the Jezero Crater to collect rock and soil samples for a future return to Earth. Further, five small pieces of spacesuit material will be studied by an instrument aboard Perseverance called SHERLOC (Scanning Habitable Environments with Raman & Luminescence for Organics & Chemicals). The materials, including a piece of helmet visor, are embedded alongside a fragment of a Martian meteorite in SHERLOC's calibration target. That's what scientists use to make sure an instrument's settings are correct, comparing readings on Mars to base-level readings on Earth. 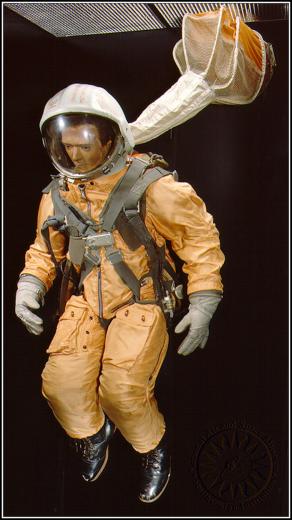