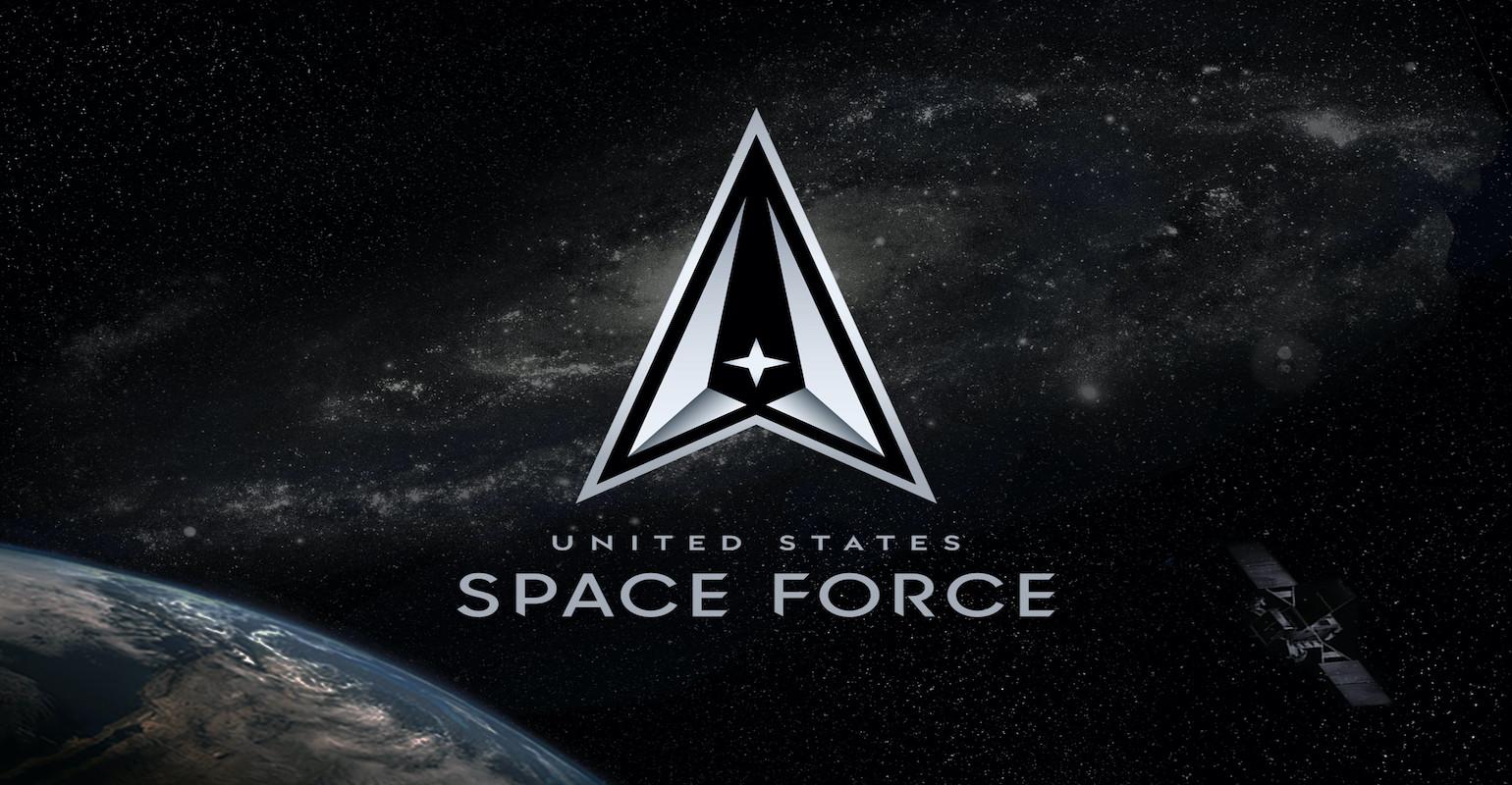 Start Slideshow ›
The US Space Force is looking for civilian and military engineers, technicians, and other professionals.

The U.S. Space Force, a relatively new branch of the Armed Forces, has begun advertising to fill civilian staff positions in its initial headquarters, called the Office of the Chief of Space Operations. Advertisements for the first 35 positions were posted at the end of January 2021, with a second wave of positions to follow soon.

Individuals eligible for the advertised positions include current or former federal employees in competitive or excepted services, and individuals with specific category qualifications such as career transition, individuals with disabilities, military spouses, and veterans.

Related: GM Engineer Traded Driving the Lane for Cars that Drive Themselves

The Space Force is seeking candidates with expertise in functions such as human resources, financial management, intelligence, communications, logistics, and contracting - just to name a few.

3 Tips for Managing an Engineering Career During a Pandemic
Jan 08, 2021