This Student's Batsuit Will Protect You in a Real Fight 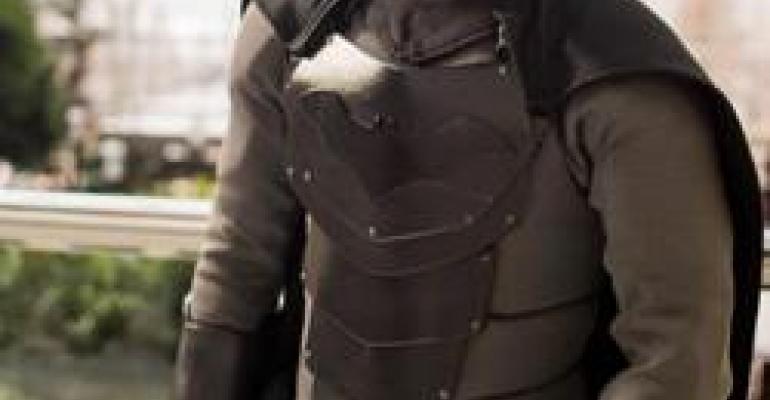 If you want to get your hands on a Batsuit it only takes a trip to the costume shop. But good luck trying to fight crime in one ... not that vigilantism is that good of an idea anyway.

Fans and cosplayers are always making their own Batsuits, but Jackson Gordon (no known relation to Commissioner Gordon from the Batman comics), an industrial design student at Philadelphia University, is leveling up the Batman concept and has created a prototype Batsuit in the style of the Christopher Nolan Batman movies that actually protects you. 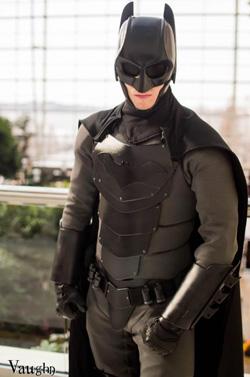 Gordon, who raised $1,255 on Kickstarter to create the 25-lb, kevlar, plastic, and resin suit, told USA Today that the suit isn't bulletproof but it is capable of withstanding punches, kicks, baseball bats, and even knives.

On a message board where he is documenting his process creating the suit, Gordon says his original prototype was made of Sintra, but he soon discovered the plastic material was too soft to stop knives and blunt objects over time. His latest design is an attempt at maximizing protective durability while also maintaing mobility (Gordon has a black belt in kung-fu).

Here's a stress test video of Gordon demonstrating the effectiveness of his suit ... by letting his friend stab him in his dorm room.

For more details on Gordon's Batsuit visit his message board or his Facebook page.