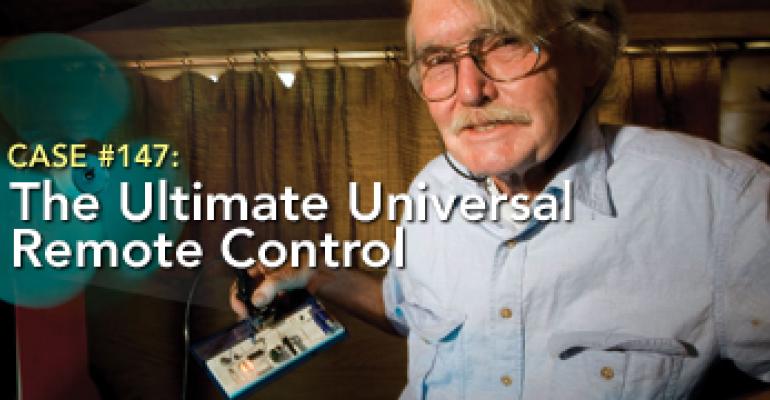 Couch potatoes should be particularly interested in Bill Bowden's remote control IR receiver, which allows users to control the power of virtually any electrical appliance (including those not equipped for remote) using their standard remote control. It's based on an IR receiver circuit, which is basically a simple toggle switch that features a 48KHz IR receiver module to convert IR signals to 5V digital data representing the particular command sent. So switch a fan or lights on and off, blend up a pitcher of margaritas, pop popcorn and more, all without leaving your couch a euro " possibly ever.