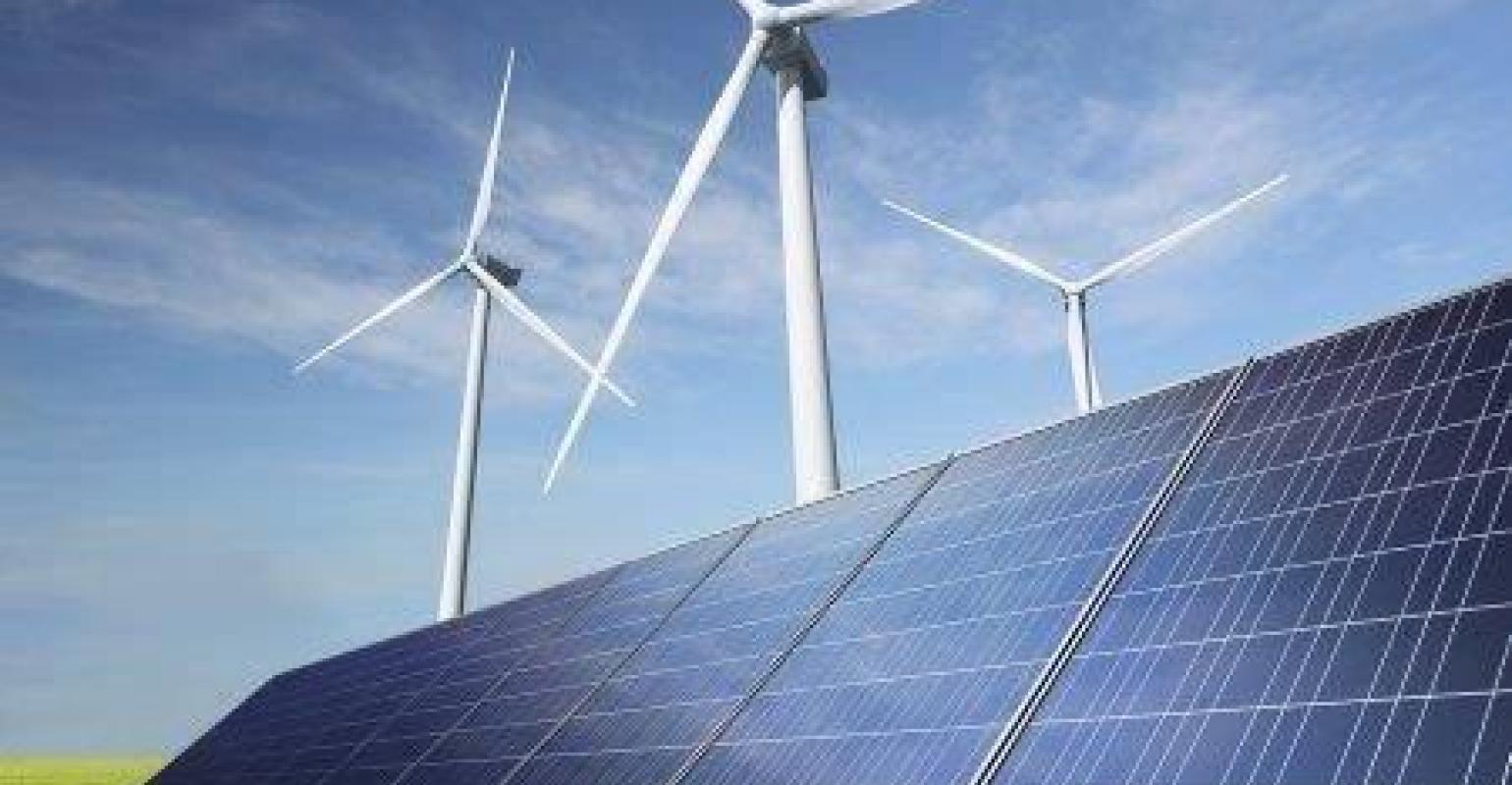 A team at Eindhoven University of Technology in The Netherlands has developed a way to use sugar alcohols -- a byproduct of food waste -- in combination with carbon nanotubes for a new method of heat transfer that could form the basis of an alternative-energy storage system.

Huaichen Zhang, a PhD candidate in mechanical engineering at Eindhoven, explained how the team -- working on the European Research project Sugar Alcohol based Materials for Seasonal Storage Applications, or SAM.SSA -- investigated the possibility of using sugar alcohols to store solar energy to solve a problem that had"long been a bottleneck in the large-scale usage of solar energy."

"Our Energy Technology group in Eindhoven University of Technology has searched many possibilities for storing solar energy -- in the form of heat," Zhang said. "[We tested many materials] and among them, sugar alcohols have relatively good properties for seasonal solar heat storage. Most importantly, sugar alcohols are naturally occurring compounds, and are byproducts of the food industry, which means they can be extracted from nature, and used in the most natural and sustainable way." 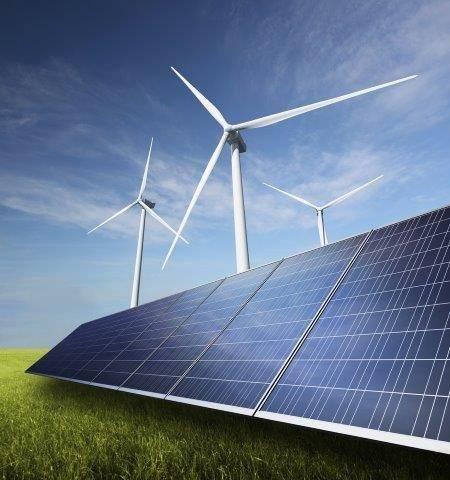 Specifically, researchers discovered that when different sizes of carbon nanotubes were mixed with two types of sugar alcohols -- erythritol and xylitol -- heat transfer within a mixture decreased as the nanotube diameter decreased. They also found that in general, higher-density combinations led to better heat transfer.

"The heat transfer is very important to the heat-discharge process in winter," Zhang said. "By enhancing the heat conductivity, we can generate heat more rapidly and efficiently. We used molecular dynamics simulations to study the nanoscale heat-transfer process at the carbon-sugar alcohol interface, and discovered that by decreasing the nanotube's diameter, the enhancement effect is reduced."

He explained how this discovery could form the basis for a seasonal heat-storage system that allows, for example, solar energy generated in summer to be saved for use in the winter.

"It is very challenging to keep the heat within a storage tank for such a long time, because heat dissipates, and eventually temperature goes down," Zhang said. "Sugar alcohols have a unique property, super cooling, which keeps them in liquid states at much below their melting points. Such a property enables us to design heat storage tanks without thick insulation. In winter when heat is needed, we can trigger the freezing of sugar alcohol and use the large amount of heat released in the rapid freezing process."

The team published an article about their research -- which is significant as the use of alternative energies like solar increases worldwide -- in The Journal of Physical Chemistry.

The team plans to continue its research by exploring the nucleation and crystallization kinetics of sugar alcohols, processes which also are related to the discharge of power in the heat storage tanks, Zhang said.

"By studying the nucleation mechanism, we can come up with more efficient ways to trigger and eventually control the nucleation of the material, making the heat storage tank effectively a 'heat battery' that can be charged and discharged as much as needed, whenever needed," he said.