HomeElectronicsThink You Could Win an Autonomous Car Race on an Artificial Intelligence Controlled Course?
Recent
Electronics
Is Magneto the Hero We Need to Destroy Blood Clots?
May 19, 2022
Using AI To Help the Deaf Communicate
May 19, 2022
Argo AI Expands Driverless Operation to Austin and Miami in Search of More Challenges
May 18, 2022
12 Ideas that Could Change the World
May 18, 2022
POLL
Making the AC Power Main Intelligent
May 18, 2022
How to Make Sure Your Digital Transformation Doesn’t Fail
May 18, 2022
The Internet's Grooviest Slideshow of Legendary International Scouts
May 17, 2022
Electronics Industry Bolsters Root of Trust Security Efforts
May 17, 2022

Think You Could Win an Autonomous Car Race on an Artificial Intelligence Controlled Course? 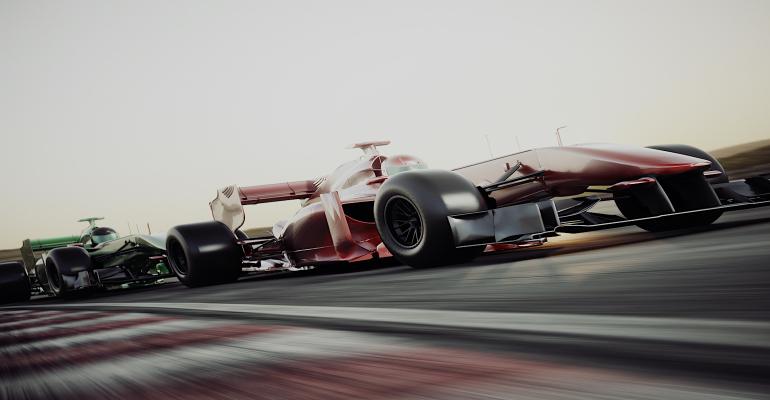 Most of us have played video race games with varying degrees of sophistication. But few have raced on artificial intelligence powered virtual autonomous vehicle track – until now.

Recently, seven finalist teams competed with autonomous virtual racers on a digital replica of the famous Indianapolis Motor Speedway (IMS) racecourse. The official Indy Autonomous Challenge (IAC) IAC organizers include the Energy Systems Network (ESN) and IMS. Both have been collaborating with Ansys – the designers of the simulated IMS track - on the final virtual race.

Before university teams from around the globe compete in the physical Indy Autonomous Challenge race in October 2021, they had first to prove their software in the virtual world. The winners of the virtual challenge have recently been announced.

The IAC is a competition among university teams to program autonomous racecars for a head-to-head race. The IAC race is currently scheduled to physically take place Oct. 23, 2021, at the IMS, where fully autonomous Dallara AV-21s must safely and competitively race for the remaining $1.3 million in prizes. Dallara is an Italian race car manufacturer, which produces the AV-21 racecars.

The official vehicle that all Indy Autonomous Challenge Teams must use is the Dallara-produced AV-21 that has been retrofitted with hardware and controls to enable automation. For the last 20 years, Dallara has been the sole supplier of the Indy Lights series, a championship whose primary goal is to prepare drivers for the NTT IndyCar Series.

Simulation Is Not A Game

With a short timeline and complex engineering challenges, simulation is a critical enabler for teams to safely, rapidly, and cost-effectively develop their controllers in time for the October race.