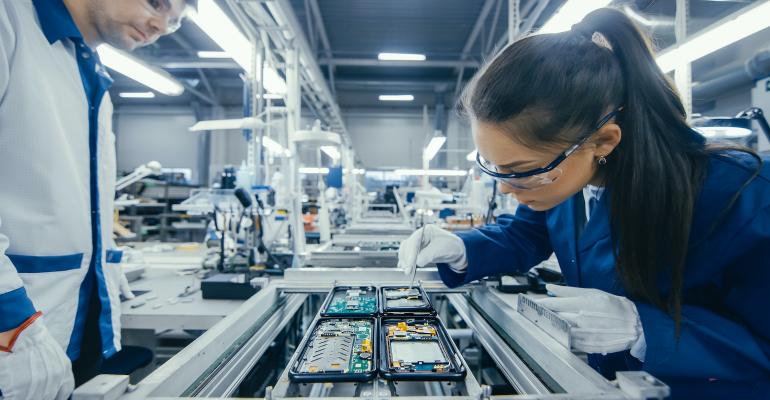 Semiconductor chip shortages impact industries beyond automotive. What can be done to help?

The shortage of automotive power chips has been well-documented in the news. It was first called to the attention of Design News (DN) readers back in early June 2020, when Omdia researchers reported that COVID-19 would greatly impact automotive power semiconductor revenues. At that time, Omdia stated that power analog electronics for cars would see a fall in demand that would cause a revenue decline by 16% in 2020.

Around that same time, DN cited an IDC report that expected the overall semiconductor market to decline 4.2% as the global economy fought to recover from the pandemic. Excluding the DRAM and flash markets, semiconductors were expected to decline by 7.2%. The demand for semiconductors would be very uneven across the different applications markets, for example, it would be especially bad in the automotive electronics space.

Today, those predictions of shortages have come true. In addition to automotive chips, the semiconductor supply shortage has affected several other markets. For example, Sony has recently admitted that the demand for their popular PS5 game console was likely to outstrip supply for several months to come. Production has been greatly hampered due to shortages of semiconductors and other components.

Demand for gaming chips has climbed to new heights thanks to the COVID-19 pandemic as people bought games consoles, laptops, and TVs to ease tensions during the lockdowns. Several vendors have called out specific chip shortages. For example, Advanced Micro Devices (AMD) recently noted that demand had outstripped the company’s capability to deliver new Radeon graphic computing chips (GPUs) and related PCB cards. Relieve may not be available until the fall.

Microsoft continues to warn that Xbox Series S and Xbox Series X shortages will last until June. Further, certain Chromebook laptops and similar PCs continue to be in short supply.

One big winner among the shortages has been the world’s largest semiconductor fab, the Taiwan Semiconductor Manufacturing Company (TSMC). Financial analysts expect earnings by the fab to grow more than 18% this year. The Taiwanese government has asked TSMC to prioritize meeting auto chip demands. That request mirrors similar pleas from the U.S., European, and Japanese automakers.

This global dependence on one chip manufacturer has raised supply chain concerns, especially when the fab is TSMC. Recent news confirms that TSMC is looking for other locations to ensure its dominance in the semiconductor foundry space – as well as deal with continued tensions between Taiwan and mainland China. In addition to a new fab in Arizona, TSMC is looking to build an advanced packaging facility in Tokyo. The two sides will soon sign a memorandum of understanding and form a 50-50 joint venture for the project, Taiwan’s United Daily News reported, without saying how large investment for the plant might be.

The semiconductor industry is notorious for its ups and downs thanks to ever-changing supplies and demand. In decades past, those demands have been due to memory shortages. Today, the growth of electronics in automobiles and the vagrancies of the COVID-19 pandemic is the main cause of chip shortages. It’s not surprising that building a more resilient supply chain has become part of President Biden’s first one-hundred days in office agenda.