Making Bluetooth Affordable for All 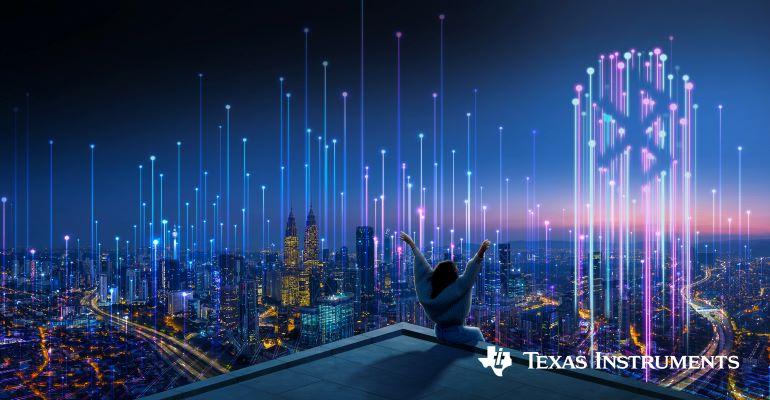 Wireless connectivity continues to make inroads everywhere, and Bluetooth-enabled connectivity has been a large part of the ongoing trend. Texas Instruments is trying to make Bluetooth connectivity even more of a reality with its expanded portfolio of SimpleLInk™ Bluetooth® LE CC2340 wireless MCUs. These devices provide extremely low standby current and are priced as low as 79 cents each, enabling more users to add Bluetooth connectivity to their products.

TI first offered Bluetooth MCUs since 2015, when it introduced its ARM-based Bluetooth 5 MCUs, according to Marian Kost, Vice President and General Manager of Connectivity for TI, during a recent webinar. TI first introduced its Bluetooth LE (Low Energy) devices in 2019, and with the CC2340, has unveiled its fourth generation of Bluetooh devices.

Related: Bluetooth Trends in Smartphones and the Implications for Medical Device Software

Market statistics point to a continuing robust growth of Bluetooth, as the technology enables connectivity in applications such as medical, building automation, and personal care. Kost quoted statistics from Mark Powell, CEO of the Bluetooth Special Interest Group (SIG), that 5 billion Bluetooth® enabled devices are forecast to ship in 2022.

The MCUs exhibit a standby current of less than 830 nA, which the company claims is 40% lower than competing devices. According to TI, the standby current reduction helps extend battery life for up to 10 years on a coin cell battery in wireless applications such as electronic shelf labels and tire pressure monitoring systems.

According to Kost, the devices’ extremely low standby current will enable Bluetooth in more connected everyday applications. Medical devices were one, where a glucose meter could achieve an end-product shelf life of 18 to 24 months and two weeks of active Bluetooth LE operation on a coin cell battery.

Two other examples are building automation and personal care. Kost noted that Smart-home hubs can take advantage of the CC2340 MCUs’ wireless protocol support and output power range up to +8 dBm, while homecare products such as electric toothbrushes would benefit from low power consumption in sleep mode and thus see extended battery life.

The CC2340 family features an operating temperature range of –40ºC to 125ºC, allowing their use in applications ranging from industrial sensors and medical laboratories to outdoor environments such as EV chargers or smart meters. The devices’ output power is up to +8 dBm, reportedly the industry’s highest among competing Bluetooth LE wireless MCUs. In addition, the devices feature an integrated RF balun to enable a simpler design with fewer external components, reducing additional engineering costs.

To meet the growing demand for Bluetooth devices, Kost said TI would expand its manufacturing base in the U.S. TI is adding a third 300-mm wafer fab in Richardson, TX, with production set to begin the second half of this year. TI will also have available a fourth 300-mm wafer fab in Lehi, Utah by early 2023, and is adding fabs Sherman, TX, with production slated to start in 2025.

TI is offering samples of the CC2340 wireless MCU, as well as a development kit (LP-EM-CC2340R5) priced at US$39. The wireless MCUs are expected to be in volume production in the first half of 2023, with pricing starting as low as 79 cents each for 1,000-unit quantities.