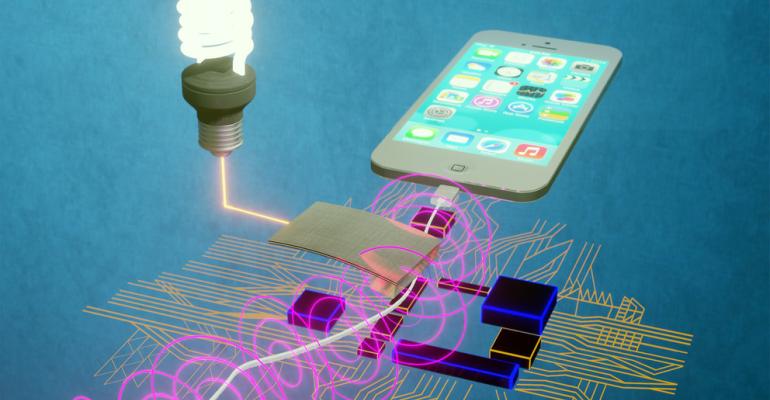 A team at Penn State has developed a mechanism to harvest energy from magnetic fields created from ambient electricity.

Scientists long have been exploring how to harvest energy from existing sources of power, in creative ways to provide power to sensors and other electronic and wearable devices.

Now a team of researchers from Pennsylvania State University (Penn State) has developed a new mechanism that can turn wasted energy from magnetic fields to power sensor networks that could be used in smart buildings and factories.

Everything that uses power emits ambient energy, which is basically a “free source of energy,” one that includes magnetic fields, said Shashank Priya, professor of materials science and engineering and associate vice president for research at Penn State. 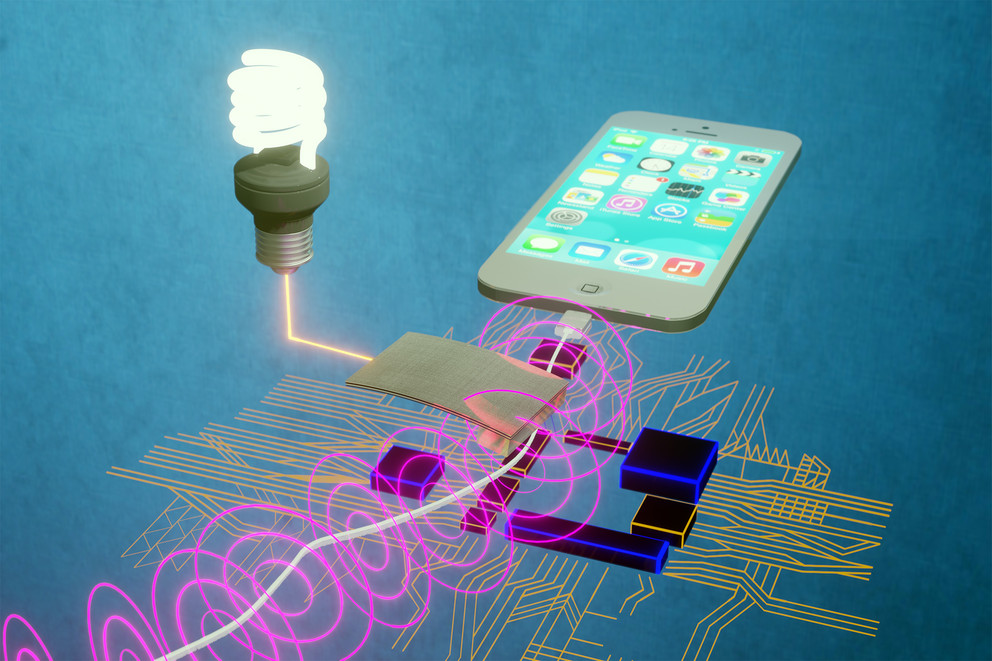 A team of scientists has developed a new mechanism to harvest stray magnetic fields all around us and convert the energy into useful, usable electricity.

It makes sense for researchers to find a way to create devices that can use existing electrical forces for power, which also will drive down energy costs.

“We have this ubiquitous energy present in our homes, office spaces, workspaces, and cars,” Priya said in a press statement. “It’s everywhere, and we have an opportunity to harvest this background noise and convert it to useable electricity.”

Priya’s team focused on capturing 60 Hz magnetic waves that are present as noise in our surroundings, which is a much lower frequency than some other solutions that also use magnetic waves for energy, he told Design News.

“These waves are of very low amplitude, 100-400 micro Tesla,” he said. “Normally when people think about harvesting magnetic wave energy, it is at much higher frequencies and of much higher amplitude.”

The team’s work also is unique in that the researchers designed composite materials in the form of a ceramic beam that directly converts the magnetic field into an electric field, Priya told us. Typically, researchers use coils or some other type of complex flux concentrator assembly to capture the waves, he said.

“We acquire magnetostrictive materials such as Metglas and synthesize piezoelectric materials such as PZT, and bond these two materials together using epoxy,” Priya described to Design News. “It’s similar to bonding to thin sheet of metal foil on to a thin ceramic plate.”

The devices designed by the team are thin as paper and about an inch and half long. They can be placed near things that give off strong magnetic fields, such as appliances, lights or power cords.

The team tested the device by placing it four inches from a space heater and found that it produced enough electricity to power 180 LED arrays. At eight inches away, the device could power a digital alarm clock.

Researchers reported their work in the journal Energy and Environmental Science.

Priya said the team’s current goal is to create self-powered sensor networks and low power electronics from the magnetic fields available in people’s living environments as well as in factories and commercial buildings.

“These self-powered wireless sensor networks will help in overall energy savings, automating basic tasks in our homes (lighting, heating/cooling, humidity control, etc.), and automating the manufacturing operations,” he told us.

The team plans to continue its work to develop energy harvesters that can capture magnetic fields at even lower frequencies, as low as 50 micro Tesla, Priya added.