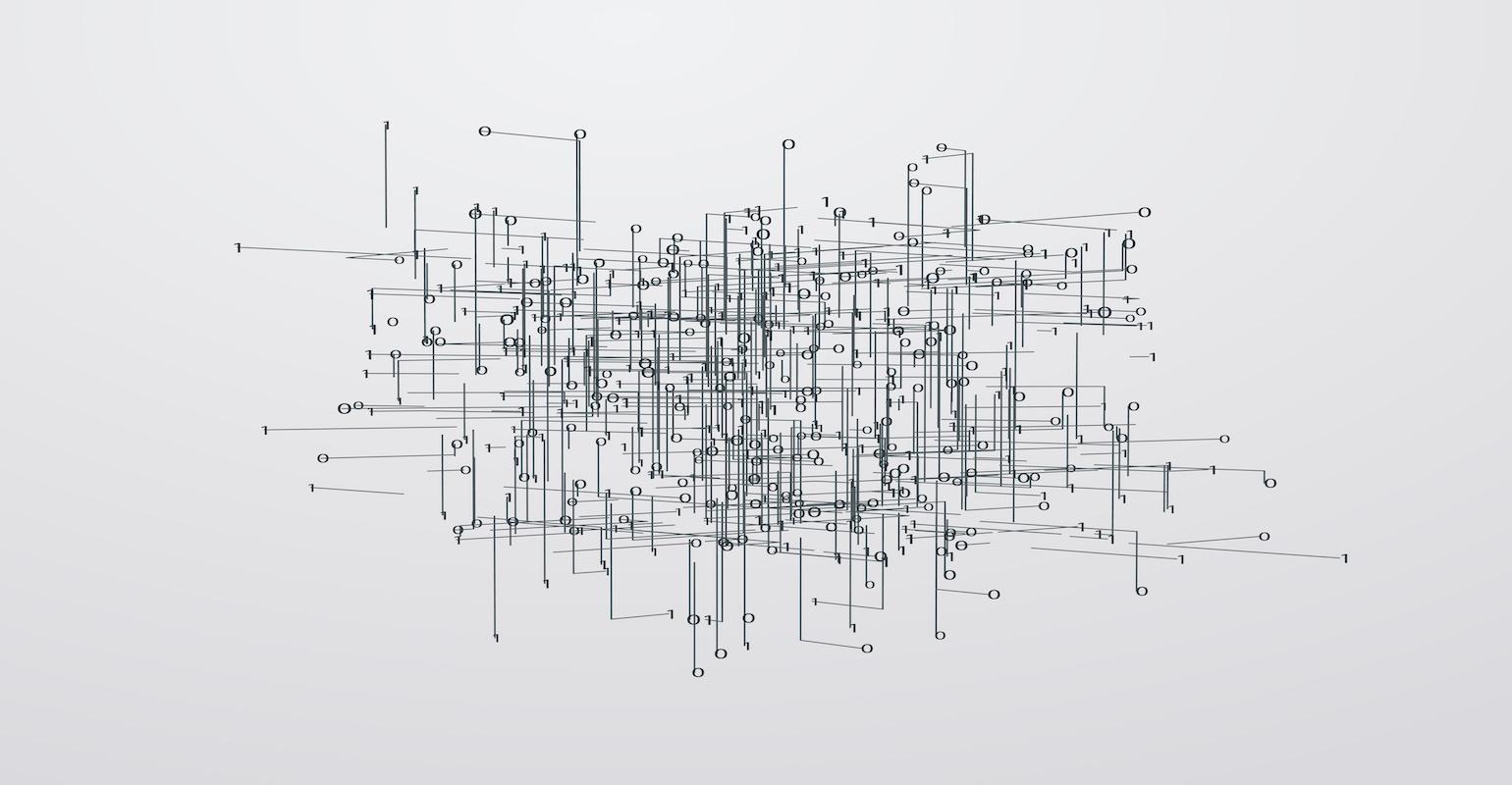 Do you follow these 5 tips to optimize the creation of your RTOS application software architecture?

Real-time operating systems (RTOSs) are finding their way into nearly every IoT device. The capability of an RTOS to manage low-level resources and complex timing requirements make them well suited for these applications. It is not uncommon though to struggle with how to design a software architecture that includes an RTOS. In today’s post, we will examine several tips for developing a robust and flexible RTOS based software architecture.

Tip #1 – Break the application dependency on the RTOS

One problem that I often see in RTOS based software architectures is that developers select their RTOS and then build their entire software architecture around it. While this may not seem like a bad idea, it can become quite a headache to maintain or port that code to other applications where a different RTOS may be used. Think about it, there is no RTOS interface standard that RTOS developers follow (even though Arm does have CMSIS-RTOSv2). Instead, there are about 100 different RTOSs each with its own API. Switching RTOSs requires every RTOS API call to be found and changed which is probably time-consuming.

A better way to design the architecture is to make the application-agnostic to the RTOS. Since most RTOSs provide similar functionality, putting the RTOS behind an Operating System Abstraction Layer (OSAL) allows one to defer selection of the specific RTOS while decreasing application RTOS dependence and improving the architecture's flexibility.

Tip #2 – Use the outside-in technique to define initial tasks

The outside-in approach to defining tasks is a method that allows a developer to look at the system and then break it down starting with the physical features that the user interacts with and then working inwards towards application-related tasks. For example, you can picture an internet-connected thermostat that has features such as:

As you can see these are mostly outward, user-facing, and hardware-based devices. Completely describing the outside-in technique is beyond today’s blog, but the resulting tasks might be organized into the following tasks:

Remember, this a technique to help you decide what tasks you need, there are often more than one way to build out your tasks that will work equally well. (And there are some that will just result in more trouble than they are worth).

Once the tasks are defined in the architecture, it is useful to use rate monotonic scheduling to determine if the task design is going in the right direction. Let’s say you have a dozen tasks and the question really becomes: “Can I really schedule all these tasks successfully and ensure that no deadlines are missed?”. RMS is designed to help users answer that question.

I will often create a task table that includes all the parameters that I want to track about a task. For example, I will include data such as:

Once the table is created, we sum the utilization for each task and then make sure that the CPU utilization is less than the value in the following list based on the number of tasks in the system:

If our system had five tasks, we would want the sum of our CPU utilization to be less than 0.743 in order to ensure that our tasks can be scheduled. (Keep in mind that RMS comes with a lot of assumptions but it’s a good sanity check).

A dataflow diagram typically provides a single high-level application picture of how data flows through the application. When using an RTOS, the diagram shows:

The diagram typically helps a developer get a feel for the major RTOS components in the system as well. For example, the diagram will often show:

The diagram can dramatically help when laying out skeleton code to test the architecture.

It is very tempting once a data flow diagram is created to just dive in and start coding the application. This will undoubtedly go well for a while, but I’ve found that it can result in rework if the developer doesn’t take the time to carefully define the task and message interfaces upfront. While the data flow diagram often shows how data is propagating through the application, it doesn’t necessarily require that the data structures be defined.

The goal then is to examine each message queue upfront and then build out the structure for those messages. This is important because it will define what the messages look like but also will contribute to how the interfaces for any underlying modules will look. For example, a task that manages a series of valves may expect a message that contains:

Then again, it could be expecting:

At the end of the day, there is always more than one way to do things and one is not necessarily better than the other. However, understanding what messages are being passed around will help when building out the interface for other modules that support task execution.

Jacob Beningo is an embedded software consultant who currently works with clients in more than a dozen countries to dramatically transform their businesses by improving product quality, cost and time to market. He has published more than 200 articles on embedded software development techniques, is a sought-after speaker and technical trainer, and holds three degrees which include a Master of Engineering from the University of Michigan. Feel free to contact him at jacob@beningo.com at his website www.beningo.com, and sign-up for his monthly Embedded Bytes Newsletter.