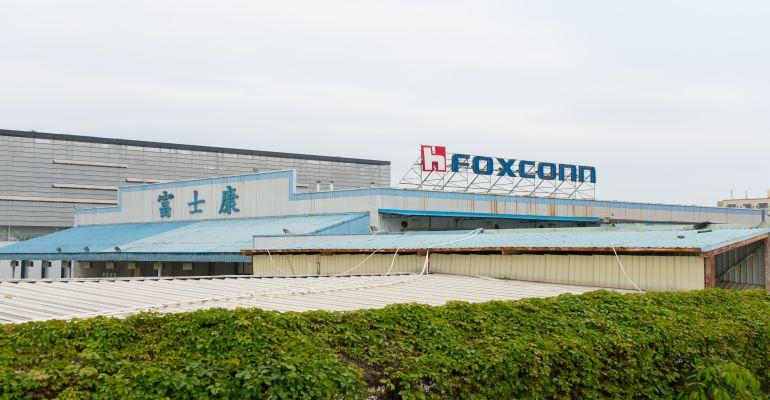 All hope that the most recent COVID-19 surge that has plagued China since the beginning of 2022 was temporary has faded, as ongoing government-mandated plant shutdowns have produced a trickle-down effect on global electronics companies as well as Chinese companies catering to the local market.

While electronics companies reported good March quarters, they warned that June quarter earnings could be affected by continuing plant shutdowns. This could exacerbate ongoing shortages of many semiconductors and electronic components, with possible downstream effects on the availability of some consumer products.

The only saving grace with the most recent crisis is that demand for consumer electronic products, which reached a feverish pace during the height of the COVID-19 pandemic two years ago, has cooled somewhat, which may enable OEMs to somewhat mitigate continuing supply-chain issues.

Semiconductor supplier Texas Instruments said in its second-quarter outlook projected revenue of $4.20 billion to $4.80 billion and earnings per share between $1.84 and $2.26 reflect the impact of reduced demand from COVID-19 restrictions in China. The company attributed the issues to plant shutdowns at the factories of its customers, rather than production issues at its own plants.

Intel saw its first-quarter 2022 revenue drop 7% year-over-year, from $19.7 billion to $18.4 billion. Dave Zinsner, Intel chief financial officer, stated after the earnings announcement, “Component supply constraints continue to be a challenge with the most recent COVID lockdowns in Shanghai further increasing supply chain risk and contributing to inflationary pressures that are having a negative impact on PC TAM for the year. As a result, we are seeing OEMs continue to lower inventory levels to better match demand and align with other system components. We expect elements of this inventory burn to continue in Q2, subsiding in the second half of the year. “

The company projects second-quarter revenue of $18 billion, but warns that ongoing plant shutdowns in China could impact those projections.

Apple reported a strong March quarter with sales up 9% year-over-year to $97.3 billion. What is uncertain is the lingering effects of plant shutdowns by Foxconn, the contract manufacturer for Apple. Foxconn temporarily shut down operations at its Shenzhen plant in March, then had to suspend operations at two other plants, Dianfa and Fuhong in northern Kunshan, due to reported COVID-19 cases at those locations.

The report noted that government-mandated shutdowns in major cities including Shenzhen and Shanghai, coupled with reduced consumption caused by the continued economic slowdown, resulted in a sharp decrease in shipments from Chinese companies, which are highly dependent on domestic demand.

Omdia foresees continued soft demand for smartphones due to the ongoing lockdown of major cities in China, coupled with the Russian invasion of Ukraine. The firm warns that smartphone demand could be negatively affected throughout 2022, as these events have ripple effects globally.