Image courtesy of Adrian B. / Alamy 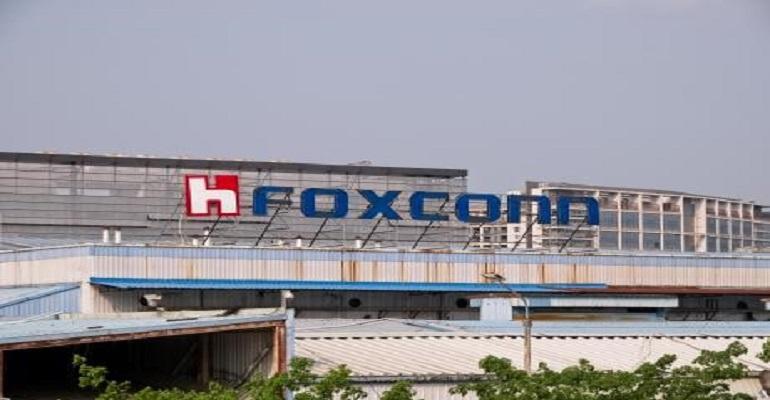 Another COVID outbreak in China has shuttered electronics manufacturing there, leading to concern that current supply-chain issues will worsen.

The fast-spreading Omicron variant BA.2 has forced the Chinese government to impose a complete lockdown in key manufacturing hubs such as Shenzhen and Changchun, which are home to many electronics and automotive plants. Not only are plants shut down, but intercity travel has been severely restricted, and delays are present at many ports. Shutdowns are likely to increase as the government seeks to control the spread of the virus throughout China.

Already, Foxconn, the contract manufacturer which manufactures for Apple, has shut down its Shenzhen plant which builds iPhones, indefinitely. The Foxconn plant shutdown is not good news for Apple, which has generally seen robust demand for its products and recently introduced a number of consumer products leveraging its high-end processors.

While no major U.S.-based electronics companies have so far commented or issued statements on the fledgling crisis in China, there is likely some concern.

Jack Gold, president of industry consulting firm J. Gold Associates, said the impact will depend largely on how long the crisis lasts.

“If plants are shut down for say, only a week there should not be too many problems, but if they are shut down for months there will be more problems. One issue is the ripple effect of plants being shut down because others may now have to wait for parts to complete tasks.”

Matt Murphy, CEO of Marvel Technology, said in a CNBC report earlier this week that the latest COVID-19 would likely have repercussions for technology companies. Marvel Technology is a semiconductor company based in Santa Clara, CA, serving the automotive, carrier, data enterprise, and infrastructure sectors.

“More broadly, if you look at the situation in China, the lockdowns certainly have the potential to have all kinds of disruption in the electronics industry, in particular in Shenzhen, which I’ve visited many, many times over my career,” Murphy was quoted as saying in the CBNC interview.

Further electronics supply chain disruptions will place a further strain on design engineering cycles, where engineers have had to consider using alternative parts and face additional delays qualifying and testing product designs, according to a recent survey of engineers by electronics distributor Avnet.

The disruptions caused by the China plant shutdowns come on top of continuing concern over the Russian-Ukraine crisis. While Ukraine does not have significant electronics manufacturing, the region does have electronics research and development centers. Ukraine is also a key supplier of neon, a gas used in lasers for chip manufacturing. Russia supplies some palladium, a metal used in electronics parts.

Many U.S. and European companies, such as Intel, have reacted to the crisis by suspending shipments to Russia.

Jack Gold of J. Gold Associates expressed concern that a protracted crisis could be a concern if key infrastructure, such as the Ukraine plants used to process the neon, are attacked.

“If the factories are gone, it is going to be a problem,” he warned.

Spencer Chin is a Senior Editor for Design News covering the electronics beat. He has many years of experience covering developments in components, semiconductors, subsystems, power, and other facets of electronics from both a business/supply-chain and technology perspective. He can be reached at [email protected].