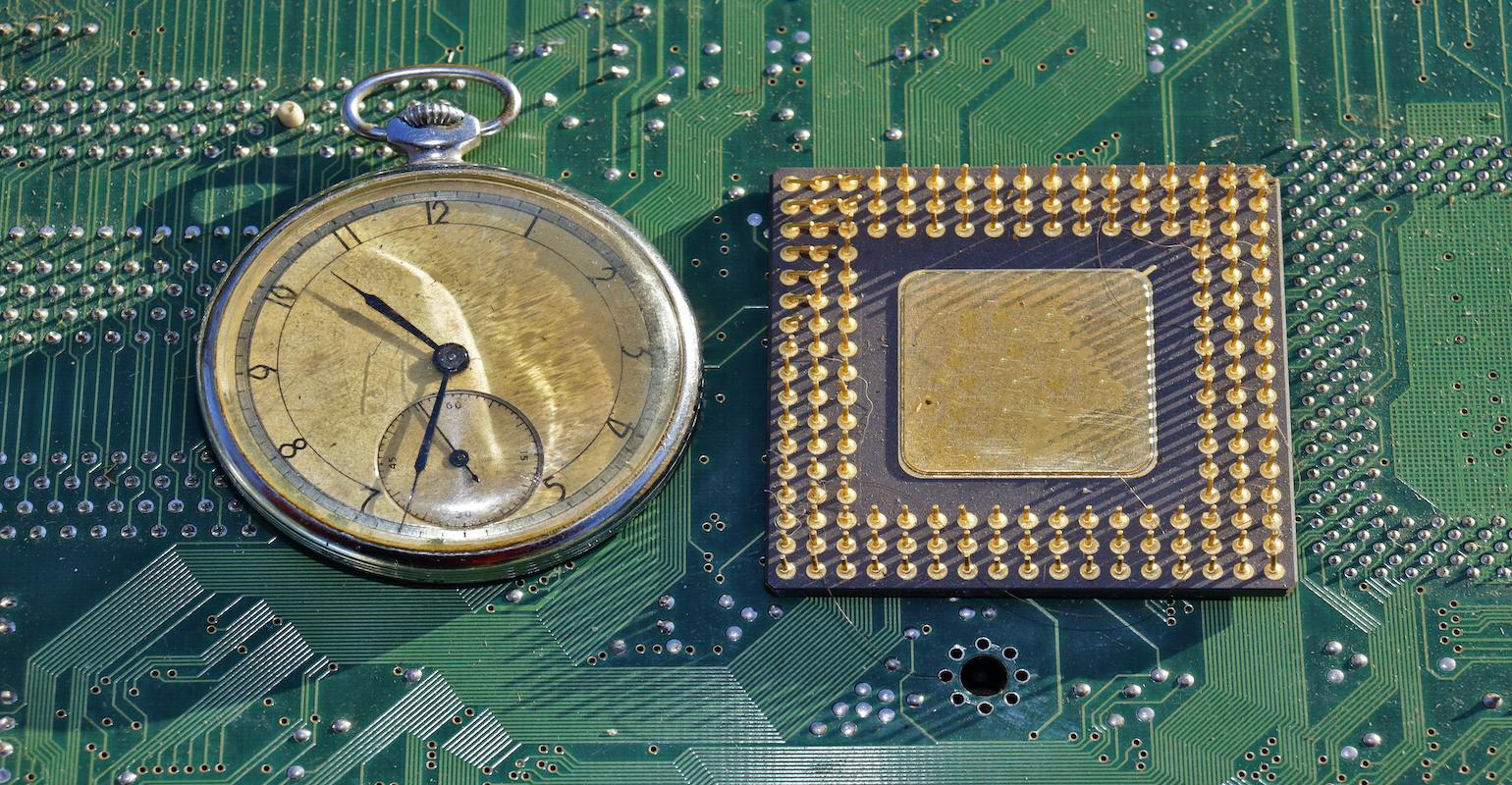 Start Slideshow ›
Integrated Circuit dies are beautiful, from the elegant geometries of the first transistor to the first but failed 16-bit microprocessor.

The integrated circuit (IC) has a rich history that started over 64 years ago with the creation of the first transistor. Although crude by today’s standards, the first point-contact transistor was almost elegant in its mixing of triangular and circular geometric shapes.

What followed were rapid incremental innovations, such as the first junction transistor, the actual IC, planar IC, MOSFET, operational amplifier, memory of various types, and then the earliest microprocessors.

A few of these innovations were considered technical achievements but market failures. For example, the first 16-bit microprocessor called the PACE from National Instruments was made out of hole-doped MOS transistors. By using hole-doped transistors, an established technology, National's engineers were playing it safe; but by the time their chip appeared, the IC industry was making efficient electron-doped microprocessors, and PACE soon became obsolete.

This gallery showcases the first 27 years from the very beginning to the first 16-bit microprocessor, the Processing, and Control Element (PACE) from National Semiconductor (now part of Texas Instruments). Unfortunately, due to the doping type of the semiconductor, the PACE was obsolete by the time it appeared in the market, thanks to advances by other companies in more efficient electron-doped microprocessors.