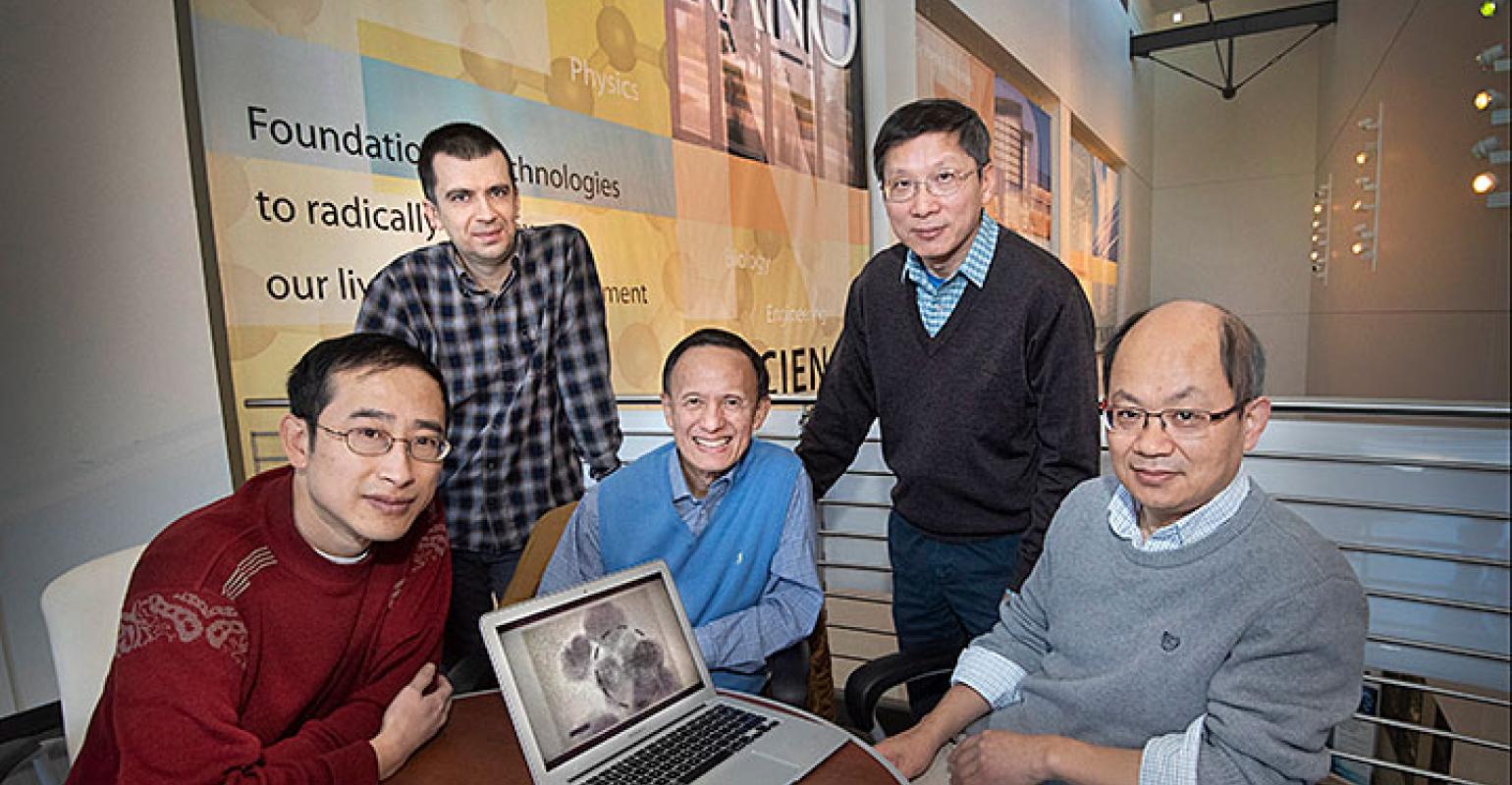 Unprecedented EV Charging Speeds in the Works from DOE

Research from the Department of Energy paves the way for devices and EVs that can recharge at unprecedented speeds.

Researchers at the US Department of Energy (DoE) have studied the movement of lithium ions to create materials for the future design of a battery that can recharge with unprecedented speed for consumer electronics and electric vehicles.

In their observations, they found that distorted arrangements of lithium and surrounding atoms in LTO “intermediates,”—or structures of LTO with a lithium concentration between its initial and end states--provide a quick way for lithium ions to be transported that’s akin to a highway express lane.

This discovery paves the way for the development of batteries that solve one of the key problem with current devices—how to make portable electronics like smartphones and tablets, or even EVs, charge faster, said Feng Wang, a materials scientist in Brookhaven Lab’s Interdisciplinary Sciences Department.

“Consider that it only takes a few minutes to fill up the gas tank of a car but a few hours to charge the battery of an electric vehicle,” he said. “Figuring out how to make lithium ions move faster in electrode materials is a big deal, as it may help us build better batteries with greatly reduced charging time.”

Historically, scientists have not been able to figure out how LTO can be used in a fast-charging electrode because as the material accommodates lithium, it transforms from its original phase to an end phase that both have poor lithium conductivity.

To discover the key behind this conundrum, the DoE scientists tracked the migration of lithium ions in LTO nanoparticles in real time by designing an electrochemical cell to operate inside a transmission electron microscope (TEM).

This allowed them to conduct electron energy-loss spectroscopy (EELS)—in which the change in energy of electrons after they have interacted with a sample is measured to reveal information about the sample’s local chemical states--during battery charge and discharge, they said. The experiment also provides the high resolution in both space and time needed to capture ion transport in nanoparticles, said DoE Brookhaven senior scientist Yimei Zhu.

“The team tackled a multifold challenge in developing the electrochemically functional cell—making the cell cycle like a regular battery while ensuring it was small enough to fit into the millimeter-sized sample space of the TEM column,’’ he said. “To measure the EELS signals from the lithium, a very thin sample is needed, beyond what is normally required for the transparency of probing electrons in TEMs.”

Scientists received information from the EELS results that they decoded using computational simulations at DoE research facilities, determining the arrangements of atoms from among thousands of possibilities. They were able to calculate the energy barriers of lithium-ion migration in LTO, using methods based on quantum mechanics, which allowed them to understand how lithium can move so fast through the material.

“As the material takes up lithium, the atomic arrangement becomes very complex and difficult to conceptualize with simple transport ideas,” said group leader Gerbrand Ceder, a professor in the Department of Materials Science and Engineering at UC Berkeley and a senior faculty scientist at Berkeley Lab. “Computations were able to confirm that the crowding of lithium ions together makes them highly mobile.”

The team eventually discovered through their analysis that LTO has some intermediate configurations in which some of its atoms are not in their usual arrangement. These local distortions lower the energy barriers, which is what provides the pathway for quick transport of the lithium ions, Ceder said.

The team believes their work will help scientists use LTO to develop viable electrode materials for fast-charging batteries. The next step for scientists is explore the limitations of LTO—such as heat generation and capacity loss associated with cycling at high rates—to prepare the material for use in real-world applications.

Elizabeth Montalbano is a freelance writer who has written about technology and culture for more than 20 years. She has lived and worked as a professional journalist in Phoenix, San Francisco and New York City. In her free time she enjoys surfing, traveling, music, yoga and cooking. She currently resides in a village on the southwest coast of Portugal.
TAGS: Battery/Energy Storage Battery Materials
0 comments
Hide comments
Related

New Energy Storage Tech Challenges Lithium Batteries but at What Cost?
May 28, 2020