Understanding the Role of Cobalt in Batteries 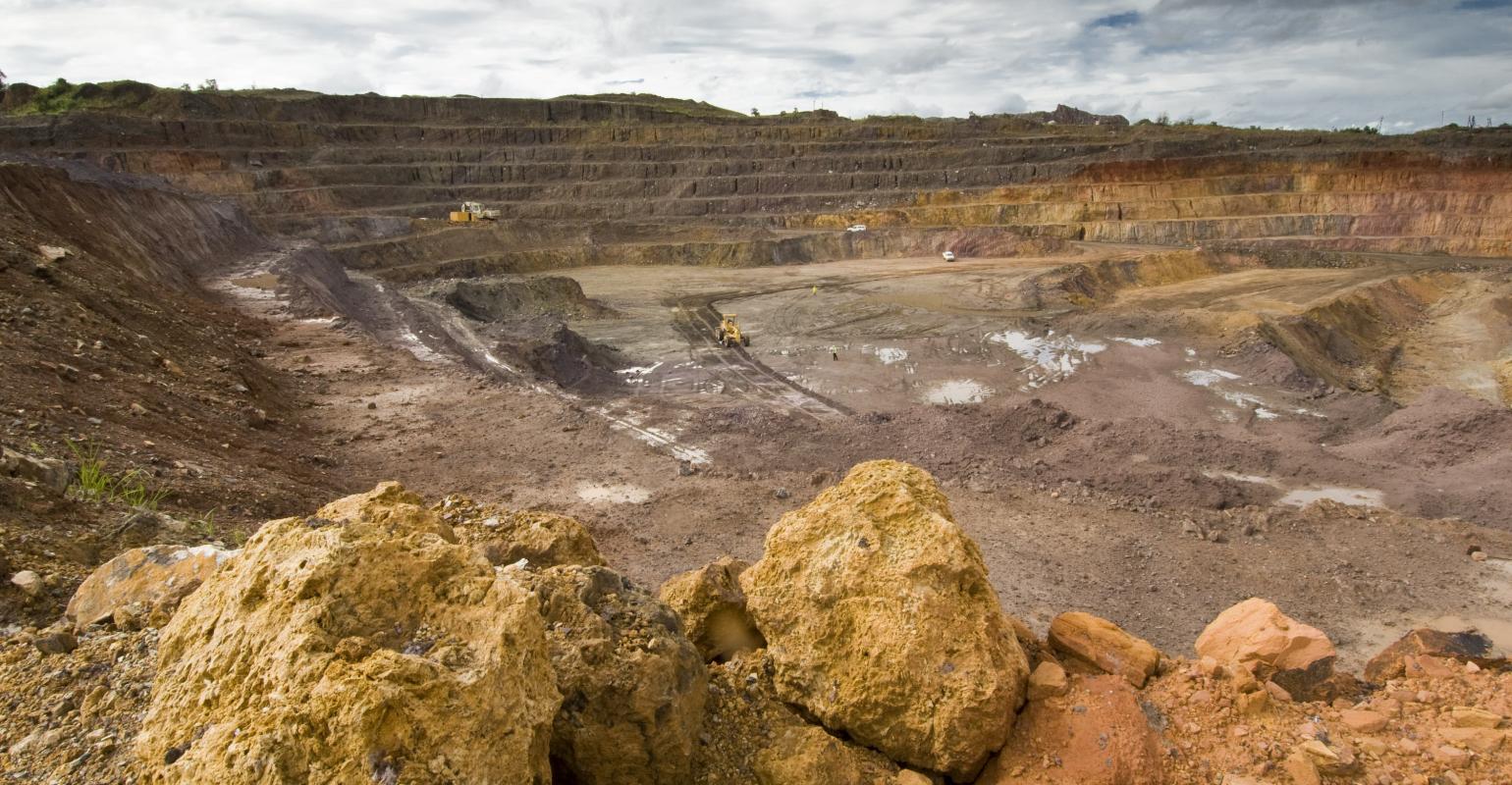 Cobalt will remain an expensive but necessary ingredient in our battery energy future.

A new report by the Helmholtz Institute Ulm (HIU) in Germany suggests that worldwide supplies of lithium and cobalt, materials used in electric vehicle batteries, will become critical by 2050. The situation for cobalt, a metal that is typically produced as a byproduct of copper and nickel mining, appears to be especially dire as “…the cobalt demand by batteries might be twice as high as the today’s identified reserves,” the HIU report stated. HIU indicated that lithium reserves would be “much less strained” if the current production levels could be dramatically up-scaled.

Understanding the role of cobalt in a lithium ion battery requires knowing what parts make up the battery cell, as well as understanding some electrochemistry. A rechargeable lithium ion battery consists of two electrodes that are immersed in an electrolyte solution and that are separated by a permeable polymer membrane. When the battery is being charged, the lithium ions pass from the positive cathode electrode, through the polymer membrane, to the negative anode electrode. During discharging, the lithium ions travel back from the anode to the cathode, in the process giving up electrons to the anode which travel via an external circuit to power an electronic device before returning via the circuit to the cathode.

This is where the electrochemistry comes in. Carbon graphite is the most common anode electrode material as it has an ordered layered structure that can accommodate and store the small lithium ions between its layers. Because the working voltage of a battery is determined by the difference in electrochemical potential between the cathode and the anode, the cathode must be another material than graphite, and the choice of this material controls most of the performance characteristics of the lithium ion battery.

To understand the specifics better, Design News asked Senior Scientist Daniel Abraham from Argonne National Laboratory to explain how cobalt comes into play. One of the simplest cathode materials is lithium-cobalt-oxide (Li-Co-O2) and he chose it as an example. “In a lithium ion battery, what we are trying to do during charging is to take the lithium ions out of the oxide and intercalate, or insert them into a graphite electrode. During discharging, exactly the opposite happens,” explained Abraham.

So what role does the cobalt play? “When the lithium ion is taken out of the oxide (in the cathode), the lithium ion has a positive charge, so the cobalt changes its oxidation state, so that the oxide stays electrically neutral. A small amount of the cobalt changes it electronic character from oxidation state +3 to +4 to account for the removal of the lithium ion,” said Abraham. The role of the transition metal element in the cathode is to compensate for the charge when the lithium ion arrives or departs. Compounds chosen for cathodes are commonly oxides made from transition metals such as nickel, cobalt, copper, iron, chromium, zinc, or manganese which have the ability to change valence to maintain neutrality.

“Lithium –cobalt-oxide is what we call an intercalation compound—the lithium, the cobalt and the oxygen are arranged in two-dimensional layers. The lithium is in one layer, then a layer of oxygen, cobalt in another layer, and then you have another layer of oxygen and another layer of lithium, and that is how the material structure is arranged,” said Abraham. “In an intercalation compound, you should be able to take the lithium out and the framework structure should remain unchanged. If the structure changes, it becomes very difficult to put the lithium back in,” he further explained.

According to Abraham, the cobalt enhanced structure can withstand about 60% of the lithium to be removed before the structure begins to change over long periods of time. “If you want your battery to behave in a predictable manner, you would like the framework structure to remain constant, as you might want to use them for years or maybe even decades,” he said.

Replacing the costly cobalt with significantly cheaper nickel still creates an intercalation structure. But, according to Abraham, if you remove significant amounts of lithium out of a nickel-oxide structure, it will release large amounts of oxygen, which can be a fire hazard. Aluminum, which likes to hold onto oxygen, can be added to the structure to reduce the hazard. It stabilizes the structure, but it lowers the capacity of the cell by a small amount. The cells developed by Panasonic and Tesla for its vehicles have so-called NCA chemistry, Nickel-Cobalt-Aluminum. Manganese in NCM chemistry cells can also commonly be used to help stabilize the structure.

Why not remove all the cobalt? Abraham explained: “From our experience, at least small amounts of cobalt are needed in the material because it appears to help the rate performance—the rate at which the power is delivered.” Electric vehicles need to have batteries that accept lithium ions at a high rate during charging and deliver lithium ions at a high rate during discharge. Abraham said about 10% cobalt appears to be necessary enhance the rate properties of the battery.

While roughly half of cobalt produced is currently used for batteries, the metal also has important other uses in electronics and in the superalloys used in jet turbines. More than half of the world’s cobalt comes from the Democratic Republic of the Congo, which a2017 USGS report described as having a high-risk for doing business and a substantial risk of civil war. The good news is that both cobalt and lithium are recyclable, although almost no lithium ion battery recycling currently takes place. Recycling has many advantages, just one of which is avoiding the dire predictions for cobalt from the HIU.