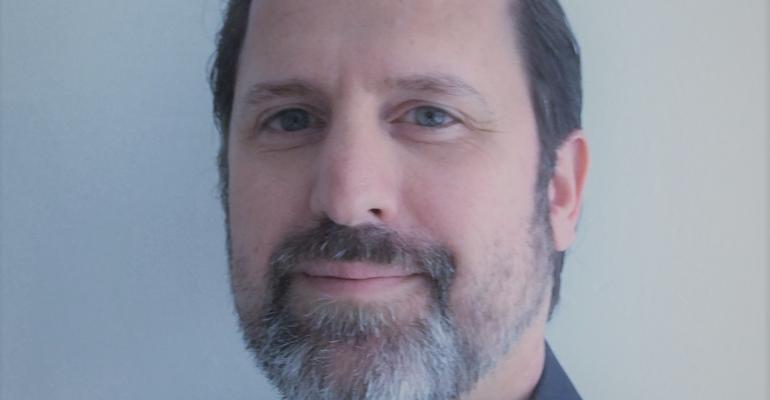 The key to a successful smart factory initiative may be to let go of the desire for hyper-accurate IoT sensor information, and instead use “fuzzy” technologies that provide a more complete view of the entire enterprise, an expert will tell engineers at the upcoming Pacific Design & Manufacturing Show.

Julian K. Loren, CEO of Smartest Systems, contends that non-invasive fuzzy sensing technologies in conjunction with artificial intelligence can provide faster, more consistent factory information in less time and for lower cost. “Smart manufacturing isn’t about taking all your existing programs and ramping them up,” Loren told Design News. “Smart manufacturing is about seeing a complete view of the factory and even beyond it, to your supply chain.”

Too often, manufacturers don’t understand that, and mistakenly commit to costly, time-consuming measures that produce poor results, Loren said. Those measures include shutting down production machinery to install multiple probes and on-board sensors. The resulting downtime can often result in millions of dollars of lost productivity, Loren added. Worse, such efforts may not even be successful, especially when they fail to capture the real causes behind machinery that’s not working.

“Ninety-five percent of the time, the machine isn’t working because a fixture is broken or a tool is missing or the person who knows how to do the setup isn’t available,” Loren said. “It’s all these other things around the machine that may not be captured by an on-board sensor.”

To combat that, manufacturers need to employ fuzzy sensing technologies, Loren said. Fuzzy sensing technologies include inexpensive sensors that attach to the outside of machinery to measure vibration, electrical current, and electromagnetic field fluctuations. They also include nearby infrared temperature sensors and computer vision systems that can capture activity that on-board probes can’t. Such sensing systems won’t provide five-decimal-place precision, but they will offer a bigger picture of the surrounding enterprise, Loren said.

For many engineers, the idea of fuzzy sensing is counter-intuitive, Loren added. Their training often leads them to believe that higher precision is better. “The intuitive approach is to ‘sensor’ everything on the machine,” he told us. “But if that only offers you information 5% of the time, does it really make sense to take on the huge cost and operational disruption of ripping apart machines and ‘sensoring’ them?”

Loren contends that fuzzy sensing offers a broader approach, and when coupled with artificial intelligence, provides contextual information about the enterprise. AI technologies are good at “inferring,” and if given enough references, can reach conclusions that conventional on-board sensors can’t reach.

Moreover, such approaches virtually eliminate the need for extended downtime. They also reduce the inevitable friction that arises between those who want to “instrument” the factory and those who want to maintain productivity, Loren said. The fuzzy approach can start producing results in as little as 90-120 days, he added.

“You can have less friction in implementing smart manufacturing, and you can do it in less time and for less cost,” he told us. “And at the same time, you can get more consistent results.”