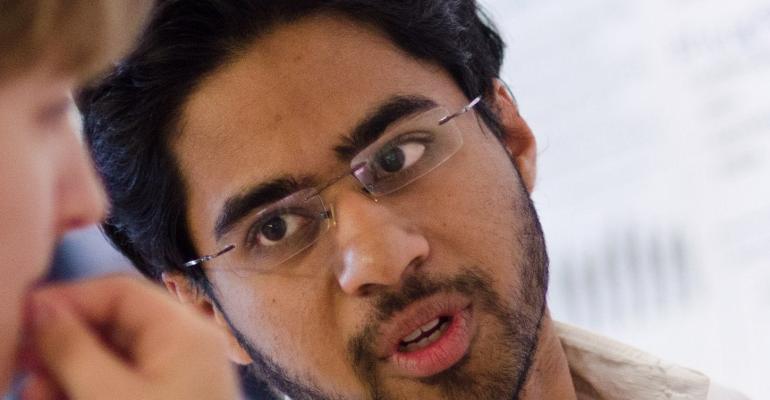 However, there are a few miles to go before we have the reliability levels that these machines are expected to ensure. The Automotive Safety Integrity Level D (ASIL-D), a risk classification scheme defined by the ISO 26262, rightly places a stringent reliability standard on self-driving cars. For these vehicles to be ASIL-D compliant, they can only make ten errors in 1 billion hours of operation, while an average U.S. driver makes 10,000 mistakes in the same duration.

Wheels are the only significant part that has remained true to form in a modern automobile. Today, a car is a mini-supercomputer on wheels. A typical car these days has a mind-boggling 40 processors. Additionally, a self-driving vehicle requires an accelerator to support computer vision and machine learning tasks. Because self-driving cars run software with more than 100 million lines of code, careful hardware and software design is an absolute necessity because a blue screen of death at 60 MPH could mean actual death.

In 2016, a self-driving car crashed because the camera failed to register a truck against the brightly lit sky. In theory, such crashes can be avoided using a better camera that could adapt to sudden changes in brightness. But a more practical and fail-proof solution is redundancy. The industry is moving in the right direction by integrating multiple sensor technologies, such as radar, LiDAR, ultrasonic, and camera, to increase redundancy. In practice, two or more sensor systems should always be used to detect obstacles while the self-driving is engaged.

Advancements in other sectors of technology are also helping to increase the reliability and precision of self-driving cars. For example, the rise of the Internet of Things (IoT) enables camera sensors not only on self-driving cars, but also at intersections and other potentially high-risk regions on the road. The additional sensing provides another point of redundancy. Self-driving vehicles rely heavily on the Global Positioning System (GPS). Today, GPS does not have the required precision to detect lanes, leaving self-driving cars to rely on the camera and proper lane markings on the road. However, with 5th Generation (5G) wireless systems, high-precision positioning could potentially enable lane-detection and is another way to increase reliability via redundancy.

When humans moved from riding horses to driving cars, we faced new issues with increased risk on our roads. It did not stop us from moving forward and building a better, faster, and safer means of transportation. With increased safety-features and regulations, we were able to make it possible. Air travel—another example—has now evolved to be the safest means of transport.

While we are still in acceleration mode, I am confident that with careful hardware and software design, we will soon have self-driving cars that are far more reliable than an average human driver. The next on-ramp we will face is cultural acceptance and adoption. As we’ve seen in our past, though, people will embrace technologies that improve their lives.

Manish Gupta has a Ph.D. in Computer Science from the University of California San Diego. His research focuses on the reliability of computing and the memory subsystem. He has published in top-tier computer science conferences and holds multiple U.S. patents. His research in the field of computer system reliability has had significant impact on projects at the National Science Foundation and U.S. Department of Energy. Specifically, his research help creates reliable next-generation supercomputers. He is now working on making self-driving cars, machine learning, and artificial intelligence safer and more reliable.