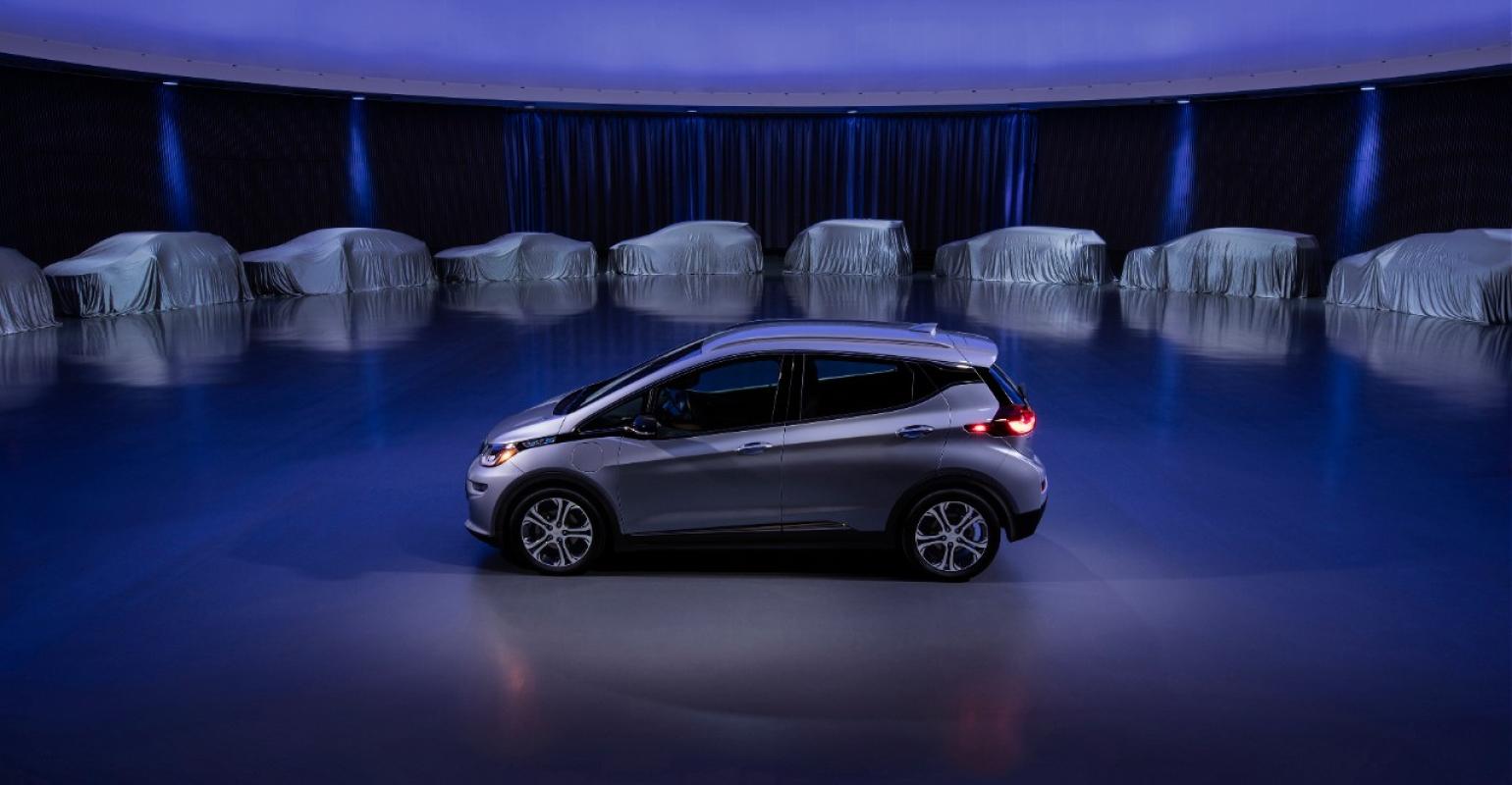 Op-Ed: "Build It and They Will Come" Doesn’t Apply to EVs

The real culprit in the emissions debate continues to be consumer apathy.

The Trump Administration’s rollback of emission regulations may be the auto industry’s raging debate of the moment, but the economic forces underlying it are as old as the electric car itself.

If, by now, electric vehicles were selling the way they were supposed to, Barack Obama’s 2009 mandate would look like pure genius. And Donald Trump wouldn’t need to talk rollbacks.

You won’t hear that, of course, in any of the mountain of newspaper editorials urging automakers to ignore the EPA’s new direction (here and here and here). Most of the editorialists contend that the automakers want the regulations. And they quote them as saying so. “We continue to support increasing car standards through 2025 and we have not asked for a rollback,” Ford Motor Co. is quoted as saying in numerous articles. “Regardless of the standards, we remain committed to improving fuel economy, reducing emissions, and an all-electric future,” General Motors says.

Strange, then, that the Alliance of Automobile Manufacturers, which represents Ford, General Motors, Toyota, Volkswagen, and eight more of the world’s biggest automakers, takes such a contrary stance. On the day of the EPA’s announcement, the Alliance called it “the right decision.” “We appreciate that the Administration is working to find a way to both increase fuel economy standards and keep new vehicles affordable to more Americans,” the Alliance wrote in a press release.

To know what automakers are really thinking, it’s best to examine some of the federal documentation. In the Mid-Term Evaluation Final Determination, commenters referred to “flagging consumer demand” for electric vehicles. The group Global Automakers—which includes such members as Honda, Nissan, Kia, Hyundai, and Toyota—referred to a “misalignment between the increasing stringency of the standards and the decreasing demand for fuel efficiency.”

The crux of the argument lies in the estimates of what it will take to reach the 54.5 mpg target. Under the Obama Administration, government regulators estimated that manufacturers could hit the 2025 targets with fleets that included 3% hybrids and 4% plug-ins. Automakers argued they would need about five times that many. Even Nissan, which bravely rolled out the Leaf EV in 2011, has challenged the government numbers. In a comment, Nissan wrote, “Higher penetration of advanced technology vehicles than originally estimated by EPA and NHTSA is needed to achieve GHG (greenhouse gas) and CAFE (corporate average fuel economy) goals.”

The thought of building 35% electric strikes terror in the hearts of automakers—especially now. In 2017, approximately 1% of the vehicles sold in the US were plug-ins. About half of those were pure electric. Building a high percentage of electrics and then having them sit unsold is, understandably, a nightmare for manufacturers.

None of this, of course, is taken into account when editorialists weigh in. Absent from the newspaper discussions is any mention of cost-benefit analysis. How, for example, does a 54.5-mpg mandate differ from, say, a 40-mpg mandate in tons of atmospheric CO2 emitted? Does 54.5 differ from 40-mpg in the effect on vehicle cost for the average consumer? Or from 45 mpg? We’re not told that.

In truth, most such editorial conclusions are reached on the basis of a simple premise: Gasoline, dirty; electricity, clean. By logical extension then, any and all proposals would seem eligible to solve the problem—75 mpg, 100 mpg, or even a sweeping all-electric mandate.

But what automakers really want right now is help from the government in selling electrified cars. They like the $7,500 federal tax credit. And they like state support. As Nissan writes, “Continued governmental efforts to expand the EV market are, thus, essential to complement the efforts already in place by EV industry leaders such as Nissan.”

What they don’t want is a mandate to mass produce cars that consumers still find too costly.

And, yes, cost matters hugely in this discussion. A case in point: A recent Chicago Tribune review praised the Tesla Model 3, while acknowledging that it cost $51,500, as tested. Fair enough. But would the average American (household income of $59,000 a year) choose that Model 3 over a Honda Accord, Toyota Camry, or Chevy Malibu that cost $25,000? Even if you removed the frills, applied the tax credit, and changed the differential to $7,000, would they buy the Model 3? Would you?

Automakers are nevertheless committed to electric cars. GM has said it will roll out 20 new electric cars by 2023. Ford is investing $11 billion in 40 new electrified vehicles by 2022. Virtually every manufacturer has made a major announcement about EVs in the past year.

But if statements from automotive umbrella organizations are an indicator, manufacturers also want to see some consumer uptake. They want demand to be more in sync with regulations. They want better alignment.

In truth, this is as much a consumer problem as it is a political dilemma. If electric cars were selling, this wild emotional argument wouldn’t be happening.