Most Embedded System Failures Can Be Prevented 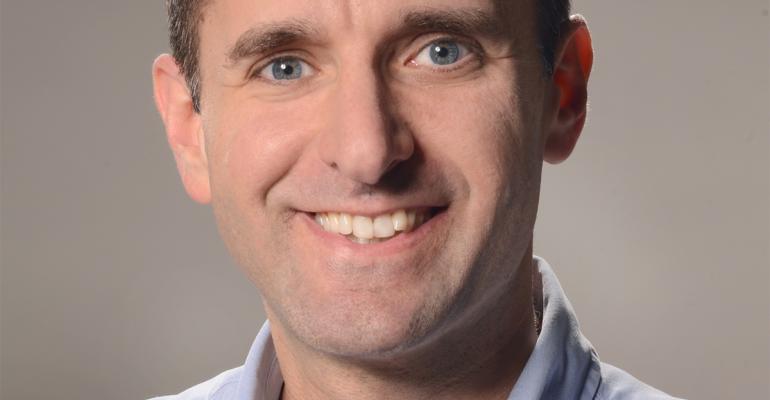 Simple steps early in the design process can pay dividends down the road, expert says.

Early awareness of problems is the key to circumventing failures of embedded electronics, an expert will tell attendees at the upcoming Embedded Systems Conference in Boston.

Craig Hillman, CEO of DfR Solutions, contends that connectors, heat, and buying decisions head the list of the biggest problems facing embedded developers. And all of those should be dealt with as early as possible, he said. “There are simple things you can do early in the design process to improve your workflow,” Hillman told Design News. “If you don’t do them early in the process, it can cost you money and your product can come to market later than your competitor’s.”

Hillman will discuss potential problems and solutions in a session titled, Common Mistakes by Embedded Systems Designers: What They Are and How to Fix Them, at the Embedded Systems Conference in Boston on Thursday, May 16.

The most insidious failure mechanism – the one that often blindsides developers – is heat, Hillman said. Unfortunately, thermal issues are typically addressed too late. “Engineers will pick the parts and the housing, they’ll be 80% finished, and then they’ll find they’re getting temperatures of 90° to 100° C,” he said. “When they try to fix it, they cause other problems. It cascades.”

He recommends that developers do “back-of-the-envelope” calculations as early in the design as possible, even before doing simulations or computational fluid dynamics (CFD) studies. “The whole team has to sit down together and say, ‘Here’s roughly the amount of power we expect and here’s roughly the size of the box,’” he explained. “And from that, they can figure out if there’s going to be a problem.”

At that point, he added, the team can also consider the thermal effects of other matters, such as orientation of components, color of parts, and placement of fans. By doing so, they should have a good sense of where the heat issues might lie. “There are rules of thumb you can follow to get 80% to 90% of the way there early in the process,” he told us.

In terms of raw numbers, however, the biggest problem may be connectors, Hillman will tell attendees. “When we talk to customers, we hear that connectors are the most common cause of embedded systems failures,” Hillman told us.

Hillman said there are myriad reasons for connector failure. Moreover, it can be a difficult failure to prevent, since connectors may be specified early and designers may have little choice in the matter. Still, he said, designers should consider such issues as positive retention, strain relief, alignment of pins, and separation of power and ground. He said there are rules of thumb governing all those matters in what he calls “The Ten Commandments of Connectors.” Hillman will discuss those commandments at the session.

Finally, he said, embedded designers must weigh the effects of developing their own systems versus buying them from vendors. The majority of engineers do a mixture of both, he said. And if that’s the case, they must be prepared, not only to choose the best vendor, but to clearly define that vendor’s role.

“You have to decide early on what you need from the vendor,” Hillman told us. “Do you just need them to build (the part) and send it to you? Do you need design files that you can review? Do you need validation of the design?”

If designers don’t know the answers to those questions, they can paint themselves into a corner, Hillman contends. Some customers (particularly automotive and aerospace OEMs) may want details on various aspects of the design. And if the embedded developer can’t supply those details, it could jeopardize their business relationship.

The bottom line is that almost all failures can be prevented with early intervention and attention to detail, Hillman said. “If you start at the concept stage, you can always pivot,” he told us.  “You can, early on, figure out if there’s going to be a problem, almost before you pick the parts.”