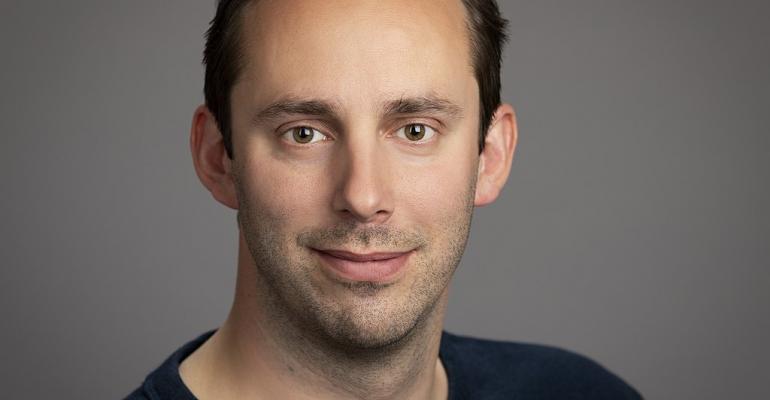 Anthony Levandowski, a former engineer at Google, has been indicted over allegations that he stole trade secrets related to Google's self-driving car technology – secrets he may have used to build his own company.

The competition among major tech companies to bring autonomous vehicles to market has gotten into some deep legal territory.

Anthony Scott Levandowski, a former engineer at Google, has been indicted by a grand jury in San Jose, CA over allegations that an FBI investigation uncovered that he stole trade secrets related to Google's self-driving car technology.

Levandowski worked at Google from 2009 through 2016, where he was the lead of Google's LiDAR engineering team for Waymo, Google's autonomous car subsidiary. He resigned from Google without notice, according to the indictment, and is alleged to have downloaded “numerous engineering, manufacturing, and business files related to Google’s custom LiDAR and self-driving car technology,” in the months leading up to his departure – 14,000 files in total.

In January of 2016, the same month he left Google, Levandowski founded the autonomous truck company Otto, which produced a kit consisting of a combination of sensors, hardware, and software to convert 18-wheelers into self-driving vehicles.

In August 2016, only a few months after its founding, Otto was acquired by Uber, the ride-sharing app company which has made no secret of its larger autonomous vehicle ambitions.

In February 2017 Google sued Uber over the Otto acquisition, alleging that Otto's trucks were developed with technology Levandowski had stolen from Google. The settlement from that lawsuit netted Google a less than one-percent stake in Uber. For its part Uber has denied any wrongdoing and has reportedly cooperated with law enforcement in its investigation into the alleged theft.

Levandowski exited Uber following the case and founded another self-driving truck company, Pronto – a startup focused on developing software for ensuring autonomous vehicle safety. In a Medium post announcing the company, dated December 2018, Levandowski expressed optimism for what lay ahead, and discussed how his views on the state of autonomous driving have led him into conflict with his collaborators in the past.

“Over the past 15 years, we’ve witnessed numerous advances in self-driving technology. I’m proud to have played a big role in it. At the same time, I’ve admittedly grown frustrated — and at times impatient — with the industry’s inability to deliver on its promises,” he wrote. “...Rather than democratizing the technological advances we’ve made for everyone’s benefit, we reserve them for extremely narrow and non-representative 'demonstrations' or 'proofs of concept' that have scant hope of ever scaling in a commercially-viable way...In the past, my refusal to toe the corporate line by pointing out the above has landed me in hot water. Just as my openness to bluntly address technology’s capabilities and its limitations have led to me being [labeled] 'reckless.' ”

In the wake of the indictment Levandowski has been dismissed from his role at Pronto and the company has issued a statement distancing itself from the allegations against him. “The criminal charges filed against Anthony relate exclusively to LiDAR and do not in any way involve Pronto’s ground-breaking technology,” the company said.

Levandowski is charged with 33 counts of theft and attempted theft of trade secrets. If convicted, the he faces a maximum sentence of 10 years in prison and a fine of $250,000, plus restitution, for each violation.