Can Tesla’s Model 3 Be Profitable? 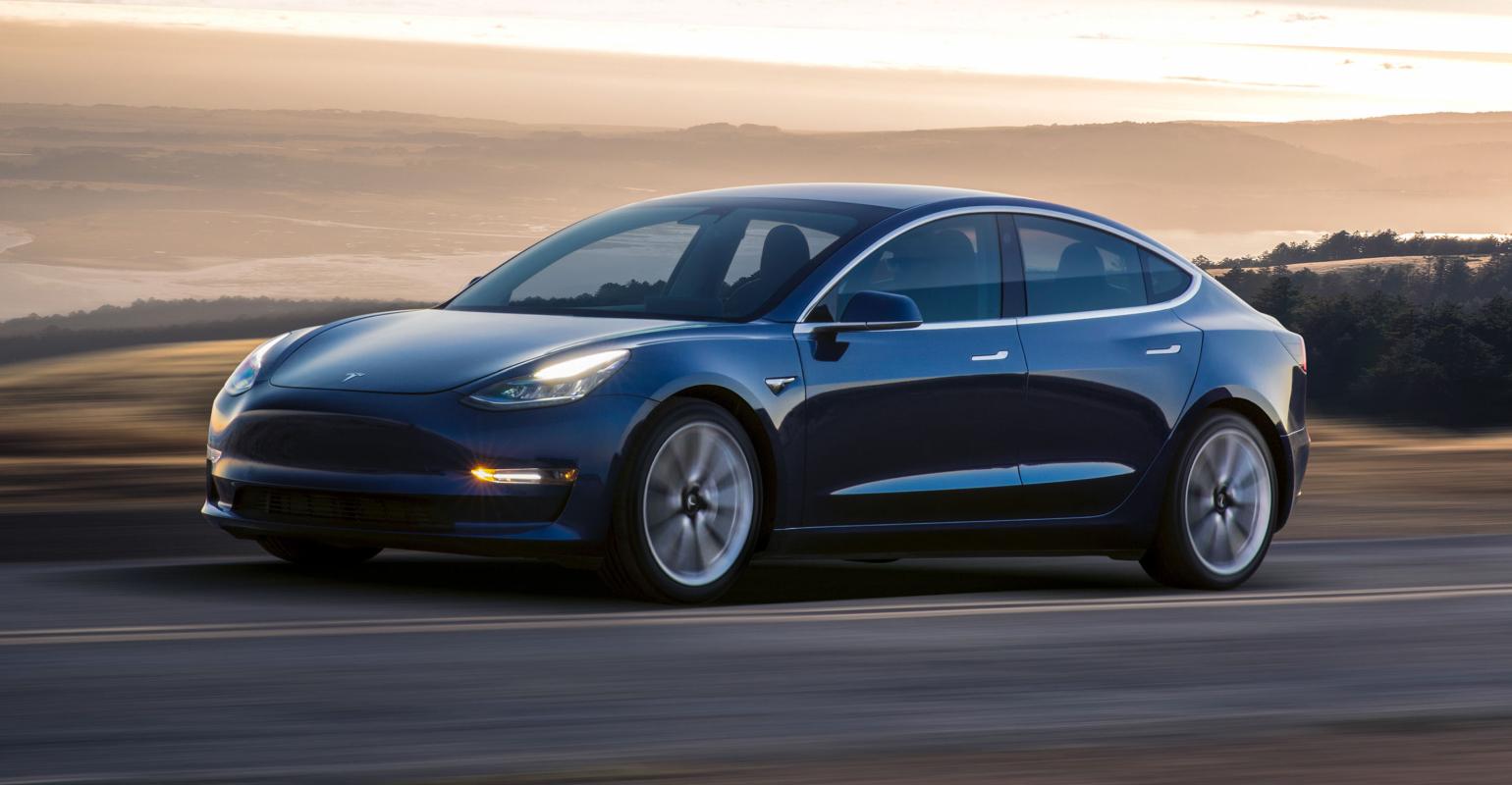 Teardowns universally praise the Model 3's engineering, but questions remain about its potential for profitability.

A new teardown of Tesla’s Model 3 agrees with others that have suggested that the vehicle is an engineering triumph, but disagrees on whether it can be profitable at its much-publicized $35,000 selling price.

The teardown, performed by an engineering team for UBS Securities LLC, simultaneously praises and criticizes the Model 3, calling it “an engineer’s dream, but an accountant’s nightmare.”

“The teardown engineers were crazy about the powertrain, highlighting next-gen, military-grade tech years ahead of peers,” UBS wrote in the recently released study. “However, the excitement did not translate into large cost savings.”

The engineering team, working in the UBS Evidence Lab, compared the Model 3 favorably in many respects to two competing vehicles: a 2017 Chevy Bolt and 2014 BMW i3. “Tesla delivered the best powertrain,” the study said. “(Tesla’s) powertrain had the best power, torque, and acceleration.”

Still, the study concluded that a $35,000 version of the car would not deliver a profit to the electric automaker. “We assume the base version at $35,000 would lose about $5,900 per car,” the authors wrote.

From an engineering perspective, the UBS study parallels the results of a teardown done by Munro & Associates earlier this year. After that teardown, CEO Sandy Munro said his company’s engineers were amazed by the Model 3’s engineering quality. “When you look at the electronics in this car, the density is out of this world,” Munro said during an interview on Autoline.tv. “The layouts are wonderful. The fact that they’ve integrated different disparate circuit boards…this is like a symphony of engineering.”

But Munro reached two separate conclusions on the vehicle’s potential profitability. In April, he said the vehicle could not be profitable at its base price, saying that “$36,000 Model 3s will be rare as hen’s teeth.” In July, however, he reversed course, saying that the Model 3 could earn over 30% profit per vehicle. “I have to eat crow,” he told Autoline.tv. “I didn’t think it was going to happen this way, but the Model 3 is profitable.”

Munro & Associates told Design News this week that it would have more to say on the subject in mid-September.

The UBS conclusion, in contrast, clouds an already-murky picture of the Model 3’s profitability. Numerous media articles have recently suggested that Tesla is struggling financially, in part due to manufacturing snafus on the Model 3. And in May, Tesla CEO Elon Musk added to the confusion when he tweeted that shipping $35,000 versions of the Model 3 at the time would cause Tesla to “lose money & die.” He added that he would need three to six months after reaching production levels of 3,000 to 5,000 cars a week, just for Tesla to stay alive.

Profitability notwithstanding, the key finding of the UBS teardown may have been that the engineering behind the Model 3 may be even better than some thought. The UBS Evidence Lab praised the vehicle for the integration of many of its components, but in particular its inverter, e-motor, gearbox, charging electronics, battery management and more. “The Model 3 appears to have been built with the goal of simplifying the engineering, removing components, and building things as modularly as possible,” the authors wrote.

MIPS’ Checkered Past may Prove Problematic and RISC-y. Can it Succeed?
May 10, 2021