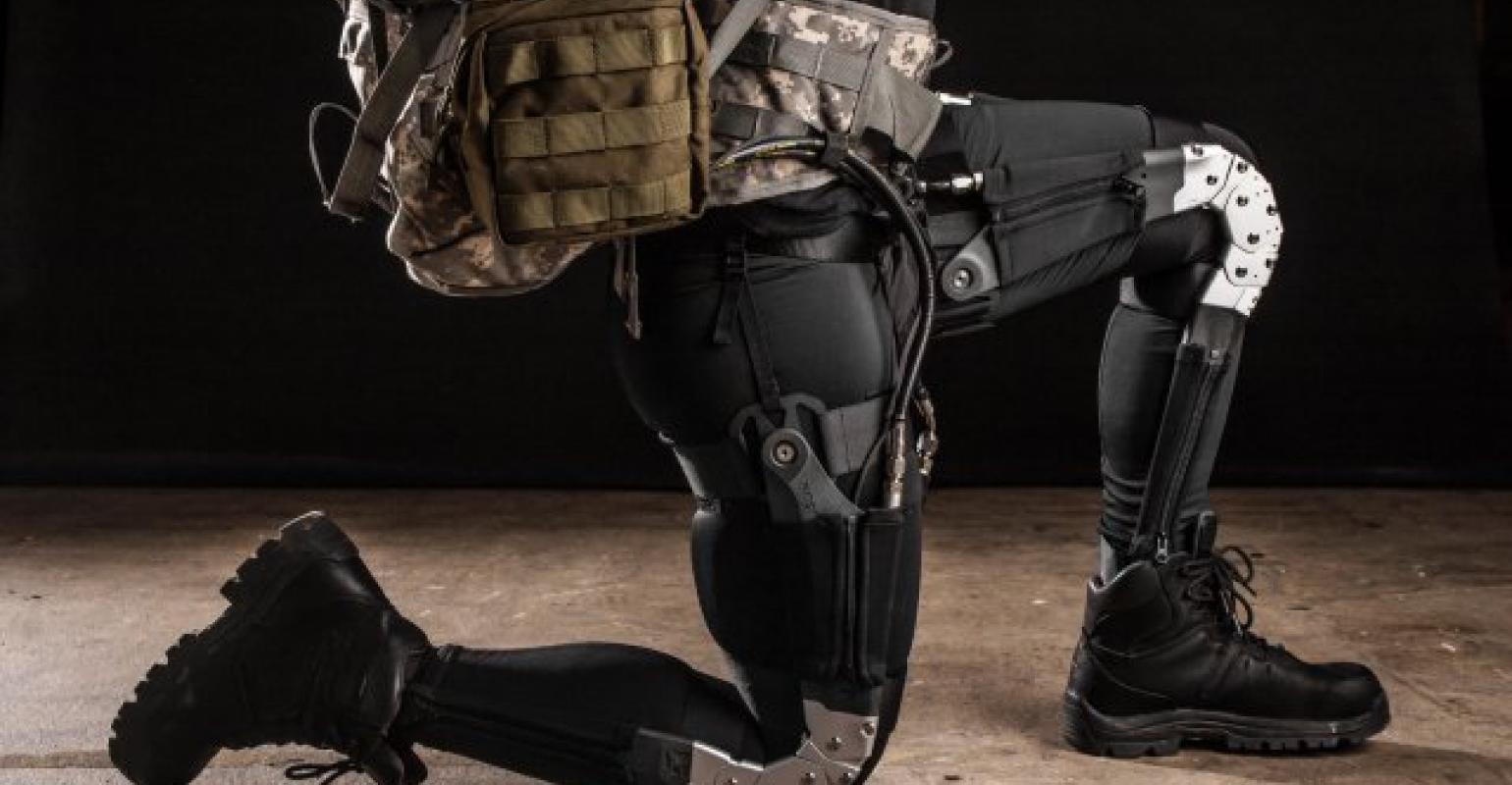 Start Slideshow ›
<p><strong>AI Submarines </strong></p><p>We have drones in the sky, and maybe someday we'll have <a href="https://www.designnews.com/electronics-test/automakers-are-rethinking-timetable-fully-autonomous-cars/93993798360804" target="_blank">self-driving cars </a>on the roads, so why shouldn't we have unmanned vehicles in the water as well? The Anti-Submarine Warfare (ASW) Continuous Trail Unmanned Vessel (ACTUV) — pronounced “active” — was originally conceived as a project to create an unmanned underwater drone that could track enemy submarines. But the project has grown in scope since its conception. DARPA has already finished construction of a submarine called the Sea Hunter that is a “ continuous trail unmanned vessel for anti-submarine warfare” according to the agency. The ship is driven by artificial intelligence and requires no crew whatsoever.</p><p>While other unmanned water vessels have been limited by their need to be deployed from a larger ship and remotely-controlled, the 120-foot Sea Hunter is autonomous and designed to be able to launch from a pier and function on its own for up to months at a time and travel for thousands of miles. The ship, which was built by defense contractor Leidos, is currently undergoing trials as part of a joint project with the U.S. Office of Naval Research.</p><p><em>(Image source: DARPA)</em></p>
We're taking a look at 10 of the coolest technologies currently being developed by the US military today.

Over the decades a great deal of technology developed for the military has found its way into the commercial market. From duct tape, to GPS, and even a little thing called the Internet, military tech has a way of influencing not just the lives soldiers but eventually society at large (because duct tape fixes everything!)

So what's next? What's being worked on today that will be the hottest technologies on the future? In honor of Memorial Day, we're talking a look at 10 of the coolest technologies currently being developed by the US military today. Most are connected to the Defense Advanced Research Projects Agency (DARPA), the US government's big R&D agency, but in addition to saving lives on the battlefield, don't be surprised if you see some of these technologies in your daily life some time in the near future.