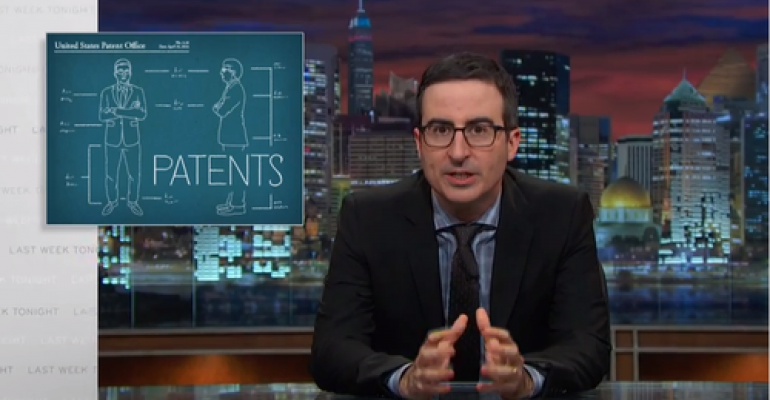 They're technically known as "patent assertion entities" or "nonpracticing entities (NPEs)," but you probably know them by a much more appropriate name -- patent trolls.

These businesses make their money by acquiring patents (usually vague and very broad ones) solely so they can collect royalties (aka sue) other companies whose products or services allegedly infringe on those patents. Imagine building a machine only to get sued because you owe licensing fees for the type of metal the machine is made of. If it sounds like extortion, it's because it is. And everyone from big names like Apple, Google, and Samsung, to startups to individual inventors have been targeted. 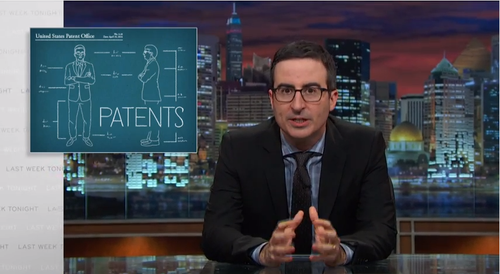 Patent trolls themselves avoid litigation because these companies do not produce any products of their own. If you ask any of these NPEs they'll tell you their purpose is to enforce and protect the rights of individual inventors ... much like old school mobsters probably told mom and pop store owners they were protecting them from the criminal element.

Patent lawsuits have been skyrocketing thanks to these companies. According to Bloomberg, of the 4,700 US patent lawsuits filed in 2012, 3,000 were from patent trolls. A September, 2013 survey of venture capital investors by Santa Clara Law School professor Colleen Chien found that 90% of tech-focused VCs had reported receiving a demand on their portfolio from a patent troll.

MORE FROM DESIGN NEWS: At CES 2015, Toyota Announces it's Giving Away its Fuel Cell Patents

Comedian John Oliver, host of the HBO late night series Last Week Tonight with John Oliver made patent trolls his latest target. And amidst the punchlines is an excellent overview of patent trolling and what's being done in Congress to tackle an issue that is growing to affect all industries.

Watch Oliver's hilarious takedown below and see how growth in the software industry is contributing to the rise in patent trolling, and why patent trolling has gotten so bad that Samsung decided to build an outdoor ice rink ... in Texas.