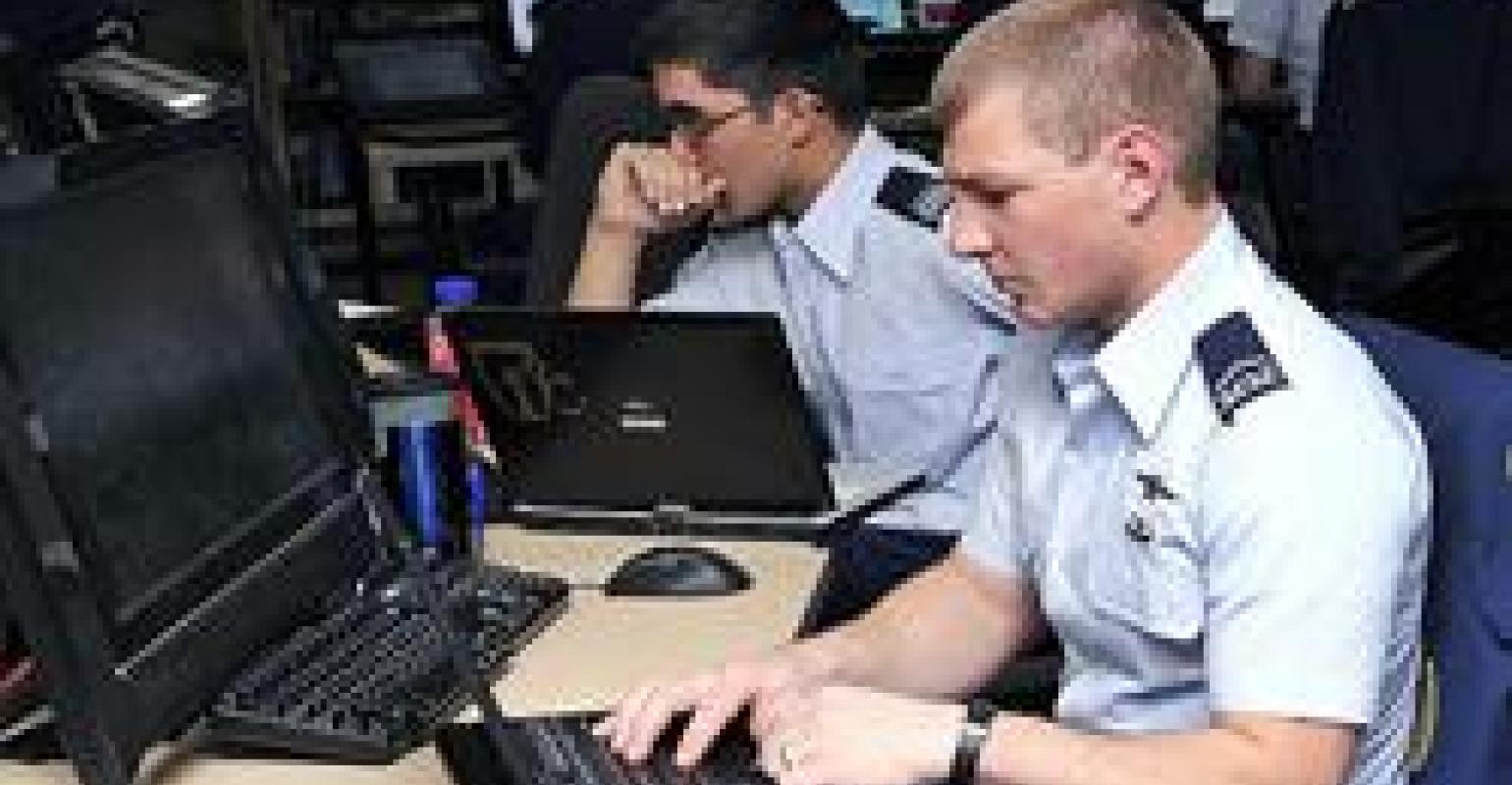 US Military Academies Ramp Up Training for Future Cyber Warriors

Cyber-threats are increasing all over the globe. This battlefront is becoming more important than any other, as more militaries are turning to and creating new units centered on the art of hacking. As more companies like banking institutions place sensitive information or control services online, the prospect of having that information stolen or altered increases.

The US military is no stranger to these facts, and has taken steps to secure its digital domain, as well as command and control systems from outside threats. Industrial-strength firewalls and top-secret encryption technologies for communications, radio frequencies, and documentation (to name a few) all receive upgrades as the technology becomes available, which also spikes a rise in demand for personnel to implement that new technology into new or existing platforms. 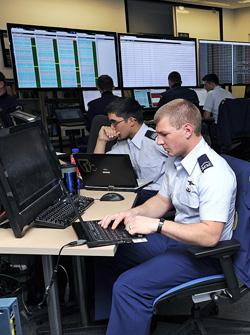 Over the last two decades, military academies in the US have created new academic classes that center on cyber security as the threats to critical networks increases. The US Army, Navy, and Air Force academies have all adopted Cyber-warfare/Security (formerly known as Information Assurance) into their respective computer sciences curriculum, with Annapolis going so far as to require all freshmen to take a semester in cyber-security and another required semester for juniors beginning in 2014.

The Naval Academy has also instituted a new Cyber Operations major offered to freshmen for the first time this year (2013).

The Air Force has lead the way when it comes to cyber-security, offering cadets a degree in Computer Science/Cyber-warfare since 2004, which requires students to take classes not only in Computer Science, but Cryptology, Information Warfare, and Network Security.

Not to be left out, the Army requires almost every cadet at West Point to take two technology courses such as Computer Security and Privacy, and offers other Cyber-Warfare/Security courses for those majoring in that respective field.

To test each institutions' effectiveness in the cyber realm, the NSA (National Security Agency) holds its annual (for the past 13 years) Cyber Defense Exercise, with teams from all three academies, as well as institutions from Canada, competing in large-scale computer network defense simulations. The contest tests how well each team can create and maintain a fully functional computer network under constant hostile attack.

For the past two years, the Air Force has won first place by being able to build a complete system network with email, web, and file transfer capabilities from scratch. During testing, the team successfully defended their network from hackers, completed a forensics challenge, and were even able to secure a vulnerable web server in the time allotted.

It's safe to say that the hottest new jobs to be offered within the next decade by military recruiters will be rooted in cyber warfare.