NIST Is Challenging Engineers to Use AR to Help First Responders 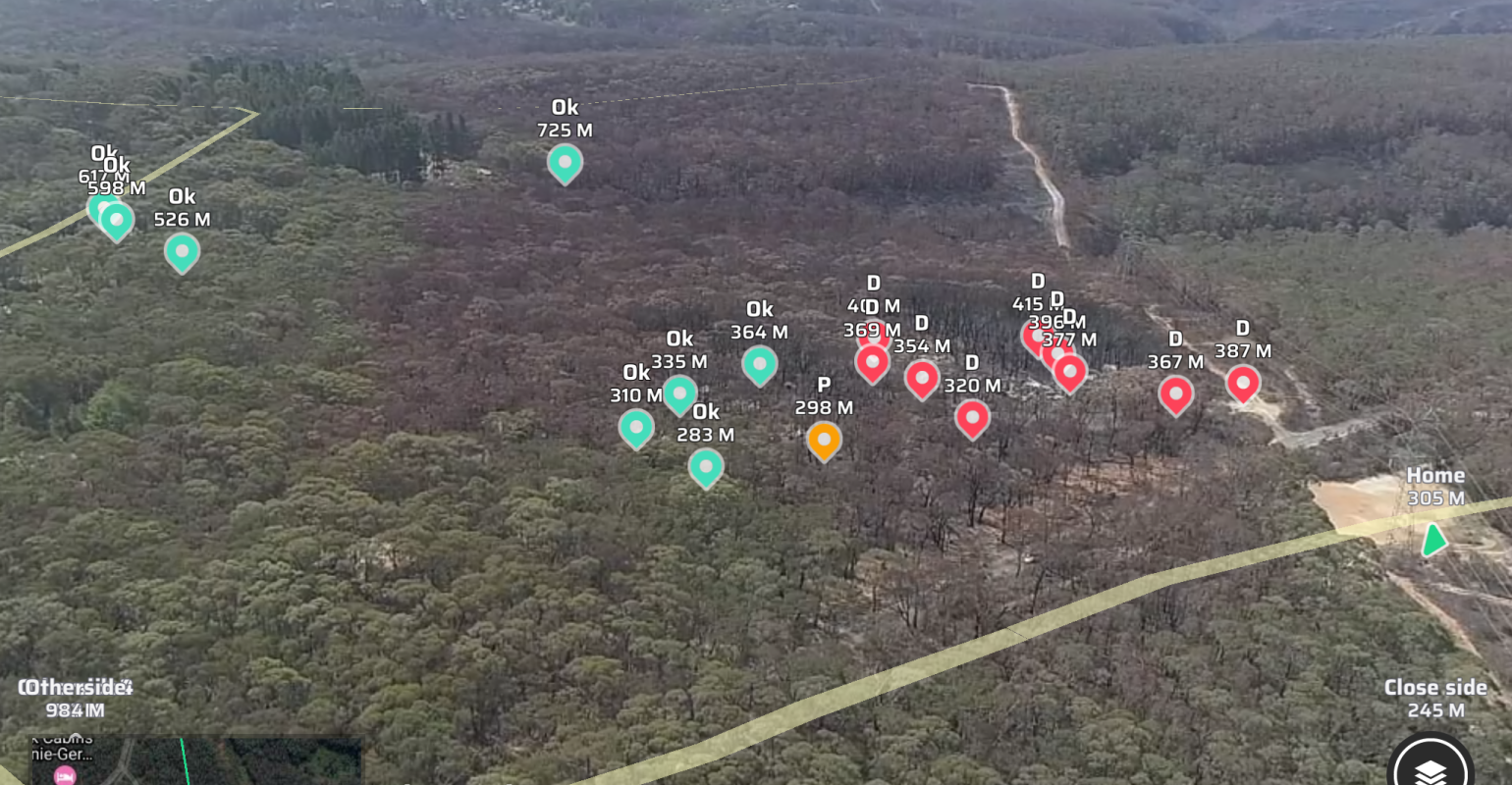 The CHARIoT Challenge is looking for the best augmented reality solutions for first responders.

The National Institute of Standards and Technology’s (NIST) is partnering with Magic Leap and some leading IoT companies to seek out the best augmented reality solutions for first responders. The CHARIoT Challenge is running from March through September 2020 and will see select solutions undergoing public testing.

The competition is asking engineers and developers to create AR interfaces that can be used on headsets such as the Magic Leap 1 and can integrate IoT data to help first responders make faster and more informed decisions in emergency situations. Entrants are being asked to submit a concept and mock up paper detailing their AR use case. Those that move on will be loaned hardware from Magic Leap and other sponsors to prototype and eventually test their solution at a public safety training center. In total NIST is offering $1,100,000 in prize money. Those that advance from the first phase of the competition will be judged on idea feasibility, potential real-world impact, and the extent to which their solution improves on an available technology or technical outcome.

NIST is highlighting four major scenarios for the competition: a wildfire, active shooter, mass transit accident, and a flood. In the wildfire scenario, developers could create an AR solution that provides firefighter with visualizations related to the speed, intensity, and direction of the fire; forecasting evacuation areas; and indicating where to deploy personnel or drop water and fire retardant.

The scenario mirrors real world use cases that have emerged for AR. Edgybees, an AR software company, lended its technology to first responders who dealt with the devastating 2019-2020 wildfires in Australia as well as the 2018 wildfires in California. Edgybees overlays geo-spatial information over live footage captured by drones to enhance first responders’s situational awareness.

The CHARIoT Challenge will run concurrently with another from NIST that is tasking IoT engineers with developing a smart city solution that will capture and leverage the type of data that could be used by those in the AR competition.

The submission deadline for the first phase of the augmented reality contest is May 6, 2020. More information is available on the CHARIoT Challenge website.