CAD on the Run Speeds Formula One Racing 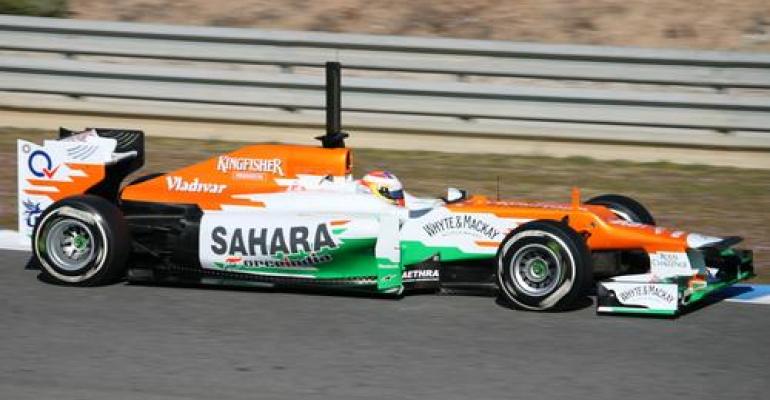 In the past, the team would lug bulky work stations to wind tunnel test facilities or even out to the racetrack. But the unwieldy equipment and lengthy load times slowed the process. The team wanted the flexibility to access and edit 3D CAD models away from the factory without having to lug around the workstations. Connecting remotely to the CAD drawings provided the answer. 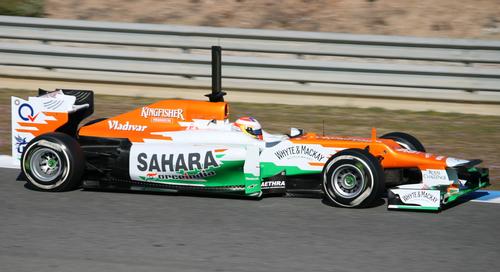 Every second counts at the track. Even at the wind tunnel, speed is critical. "Sahara's primary concern as a racing team is speed, both on the track and at the testing facility. The design and engineering teams measure performance, and based on data from testing results, they make adjustments to the body to increase aerodynamics, as well as adjusting engine components for efficiency," Mendy Newman, head of solution management for Ericom, told Design News. "So it's essential for Sahara Force India to make the same primary adjustments both in the German wind tunnel testing facility and trackside."

Newman explained that prior to implementing Ericom Connect remote access, Sahara had no system in place and made virtually no trackside edits. Sahara designers were forced to access CAD solely on desktop workstations that they had to physically bring around the testing facility. If they needed to make a trackside edit in a pinch, they had to physically ship the workstation to the track, which was both expensive and inefficient. Plus, the workstations offered poor performance, with drawings taking upwards of 30 minutes to load and even longer to edit.

The solution was to deploy anytime, anywhere, any-device capability. "Sahara turned to Ericom Connect, which allows them to access CAD files quickly from any device. They soon realized that the benefits of the remote access could be extended trackside," Newman told us. "Now, Sahara's design and engineering teams can make real-time design changes to CAD drawings on the fly at remote track locations, speeding up the process from design to parts manufacturing and helping Sahara remain race-ready without physical limitations or bulky hardware."

Speed is an issue whether parts adjustments are needed by a racing team or a manufacturing facility. Managing parts across multiple locations is also not unique. Yet speed is a special issue when it can mean the difference between a win or a loss at the racetrack. "By using Ericom Connect remote access, the Sahara Force India team is able to shorten modification cycle times, increase design and engineering team efficiency, and ultimately increase the probability of race wins by remaining in race-ready condition," said Newman.