Autodesk Inventor Update Will Make Everything and Everyone Play Nice 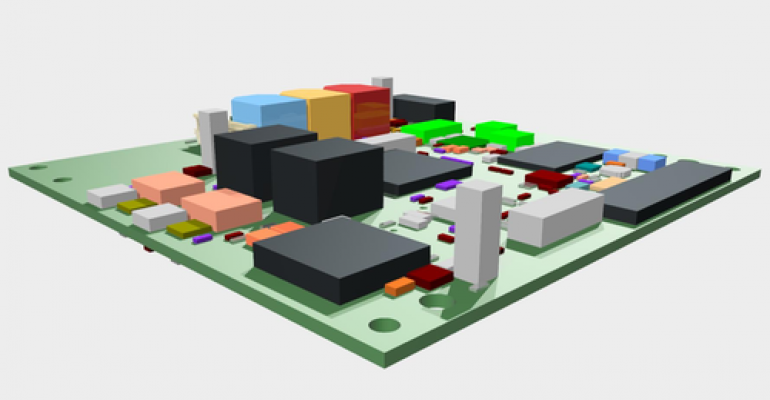 The new update builds on Inventor 2016, which was released in April. That release introduced AnyCAD, a new technology from Autodesk that allows engineers to seamlessly introduce and incorporate components from other CAD systems -- but retaining the native formats.

Derrek Cooper, director of product management in Autodesk's Manufacturing Product Group, told Design News that the company is working to deepen Inventor's interoperability with other CAD systems -- including those of its competitors. Inventor now allows a designer "to bring in any geometry and work with it as if it were native," Cooper said, i.e., to reference a file from another system without having to translate it or alter the geometry. 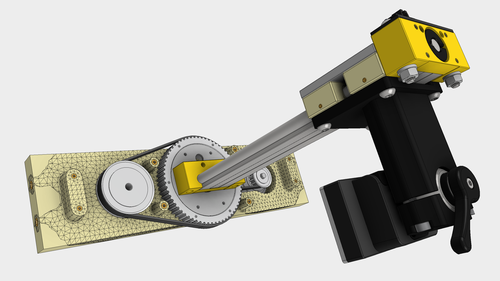 The component stays associative and linked with the original CAD system, so it can be kept synchronized in real time. "You now have an intelligent link from one system to another," he said. The other updates to Inventor expand on intelligent capabilities.

Shape Generator, the first of the three new components, enables topology optimization especially for lightweight parts that need to be structurally efficient. Shape Generator allows the engineer to define real-world conditions and to "create designs that maximize part stiffness for a given loading," said Cooper. Broad conditions for the part are entered, and Inventor generates a suggested structure, which can then be iterated and optimized.

One industry where topology optimization is becoming a more pressing need is automotive, with carmakers increasingly focused on lightweighting for vehicle fuel efficiency. "To achieve that in a CAD system before," said Cooper, "you could punch a hole in the part, but that would only be guesswork. With Shape Generator, an algorithm figures out where to remove material. It represents a huge shift in the way people are designing things. Two clicks and you can figure out the optimal shape."

ForceEffect is the second new tool in the Inventor update. It is a conceptual analysis tool previously available from Autodesk as a mobile engineering app used to create and test mechanical systems with moving parts. The October update incorporates the capabilities of ForceEffect into the Inventor desktop solution. With ForceEffect, a designer can create a free body diagram, use it to study static loading and kinematics, and link it to a 3D design. Cooper said the mobile app has been downloaded over two million times, and incorporation of ForceEffect into Inventor has been a popular request among users.

Cooper told Design News that Autodesk's increasingly popular subscription model is allowing its users to get access to more powerful capabilities more quickly. "We're delivering brand-new functionality in each subscription update," he noted. "Updates used to be just bug fixes, and you had to wait an entire year or more for new features. Now we're releasing new features every three to six months -- a rolling thunder of updates instead of just one-and-done." 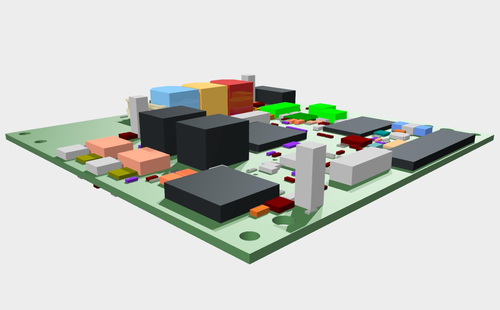