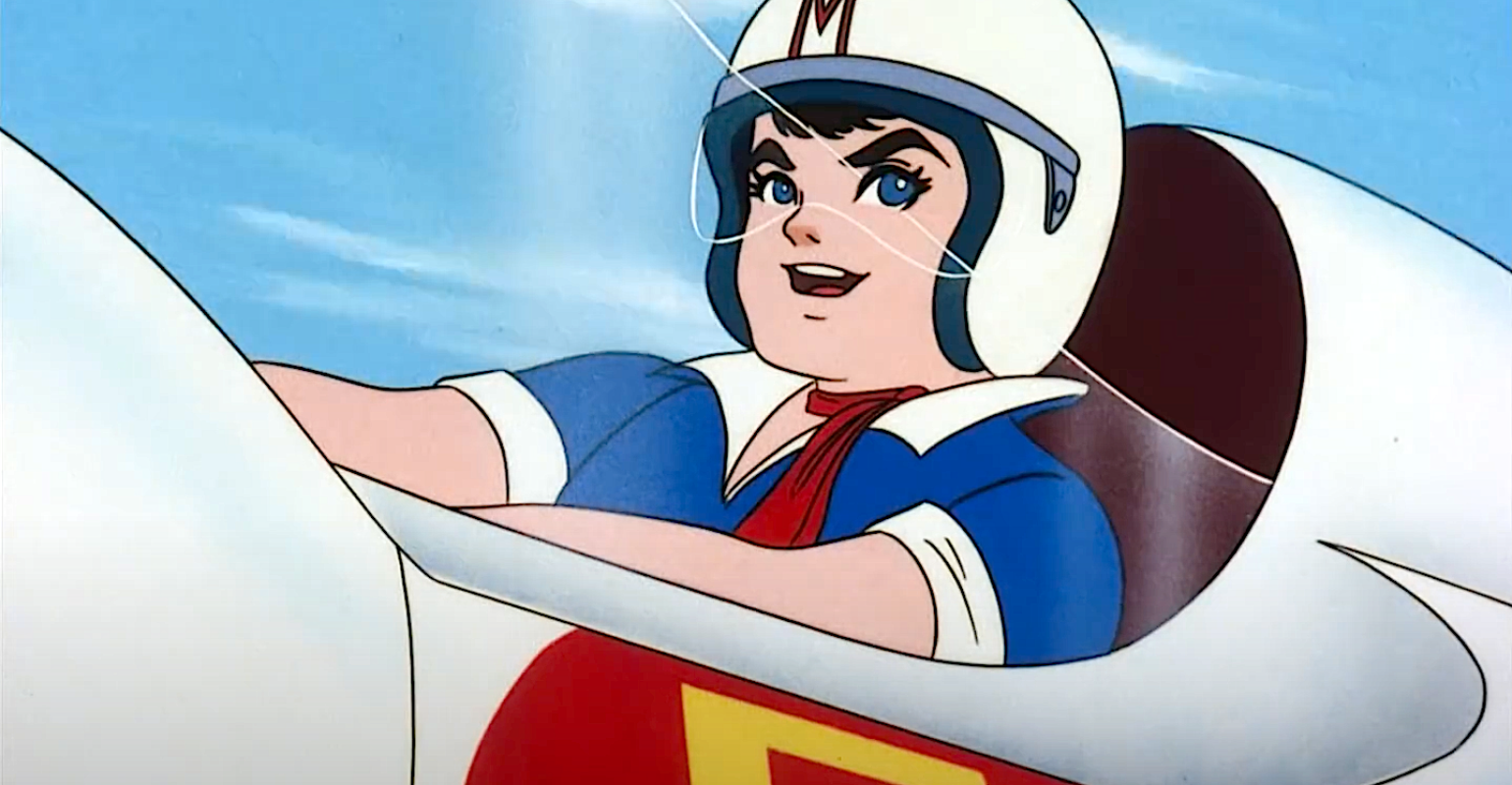 Start Slideshow ›
The engineering genius of the Mach 5 race car made Speed Racer a driving superhero.

Speed Racer and the Mach 5 have so powerfully captured viewers’ imaginations that the original 1960s show has spawned sequels, such as the critically panned 2008 live action film and a 2009 Nickelodeon animated series, Speed Racer: The Next Generation. (Another Star Trek parallel.)

Part of the reason for the show's enduring appeal is that the zoomy Mach 5 still looks contemporary after half a century, mused Speed Racer English voice actor, the late Peter Fernandez in a 2001 interview. “The Mach five looks so modern, it will be a long time before our cars look like the Mach five,” he observed.

If growing up watching Speed win races and defeat bad guys using his driving talent and his father’s engineering skill doesn’t motivate you to grow up to be a racer or an engineer, I don’t know what will!