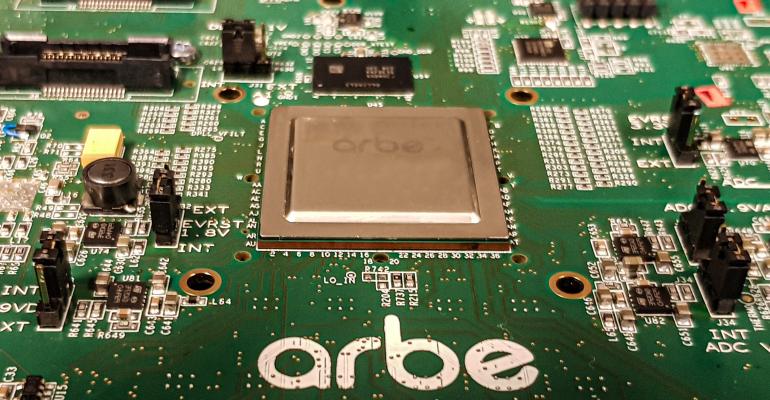 “Arbe prides itself on achieving the unachievable,” crowed Arbe CEO Kobi Marenko in the press release announcing the new chip. “The amount of processing capabilities that we incorporated on our radar chipset solution is one that has never been achieved before in automotive radar.” 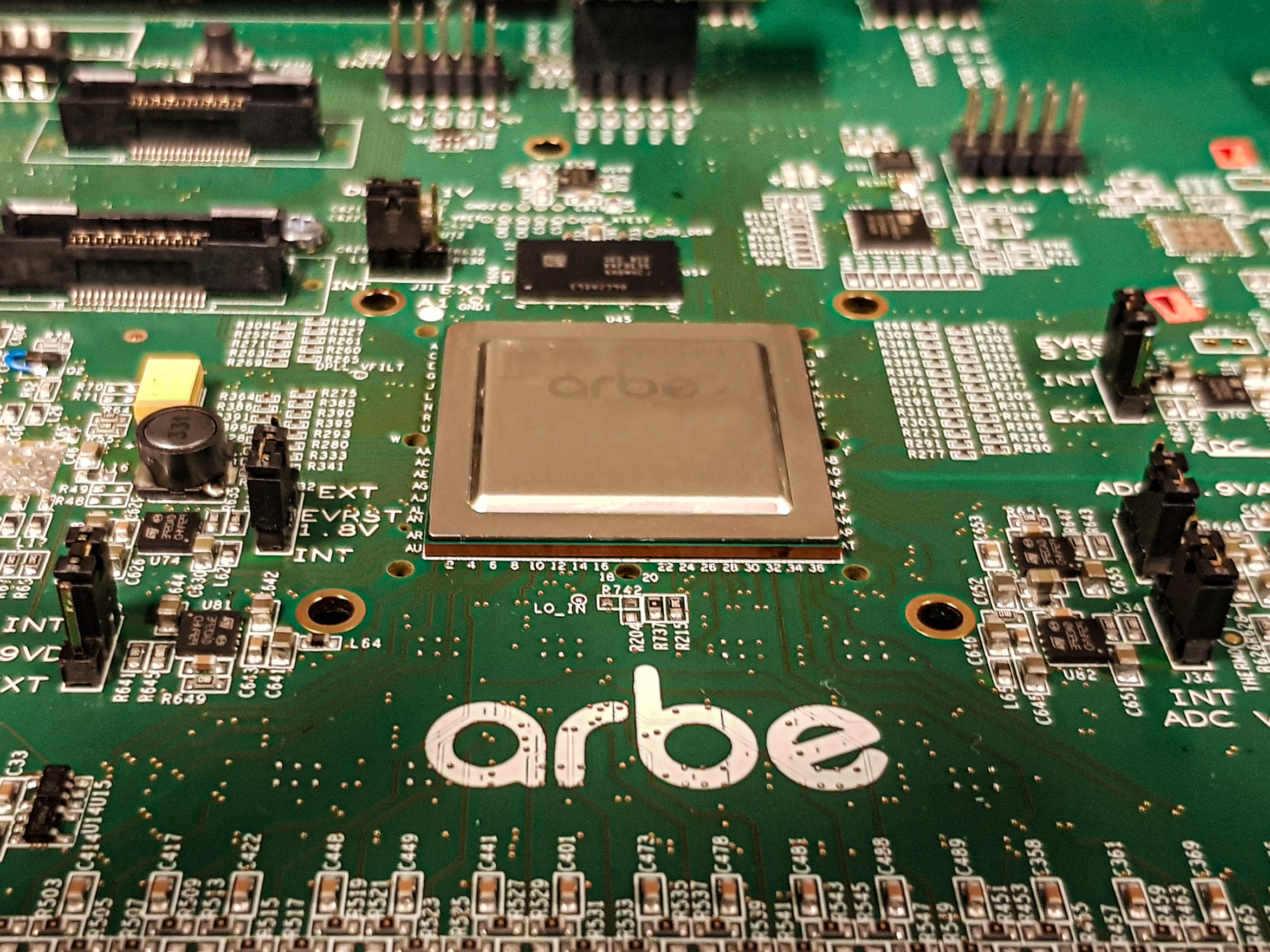 The chip’s specifications suggest this is no hyperbole. The patented imaging radar processor can process the raw data from 48 receiving channels and for another 48 transmitting channels, at a video frame rate of 30 frames per second, while meeting automotive power constraints. The processor can scale from high resolution to ultra-high resolution and support over 100,000 detections per frame.

The processor is designed with a safety-first approach with ISO 26262-level functional safety and Automotive Safety Integrity Level B qualification for the highest level of safety for ADAS and autonomous vehicle systems.

The high number of transmitting and receiving channels provide a level of data resolution that is roughly comparable to the number of pixels in a digital image. “The number of channels is what provides the resolution, kind of like pixels in a camera,” said Arbe produce vice president, Ram Machness in an interview with Design News. “It is not exactly the same, but it is a good analogy.”

It is especially apt because Arbe’s system is actually able to see the image of objects on the road ahead. “It is amazing to see the pictures it produces,” he said. “We call it ‘imaging radar’ because you can really see an image. Today, with current radar, you could see that an object is there. With imaging radar you can see the boundaries of the object.” 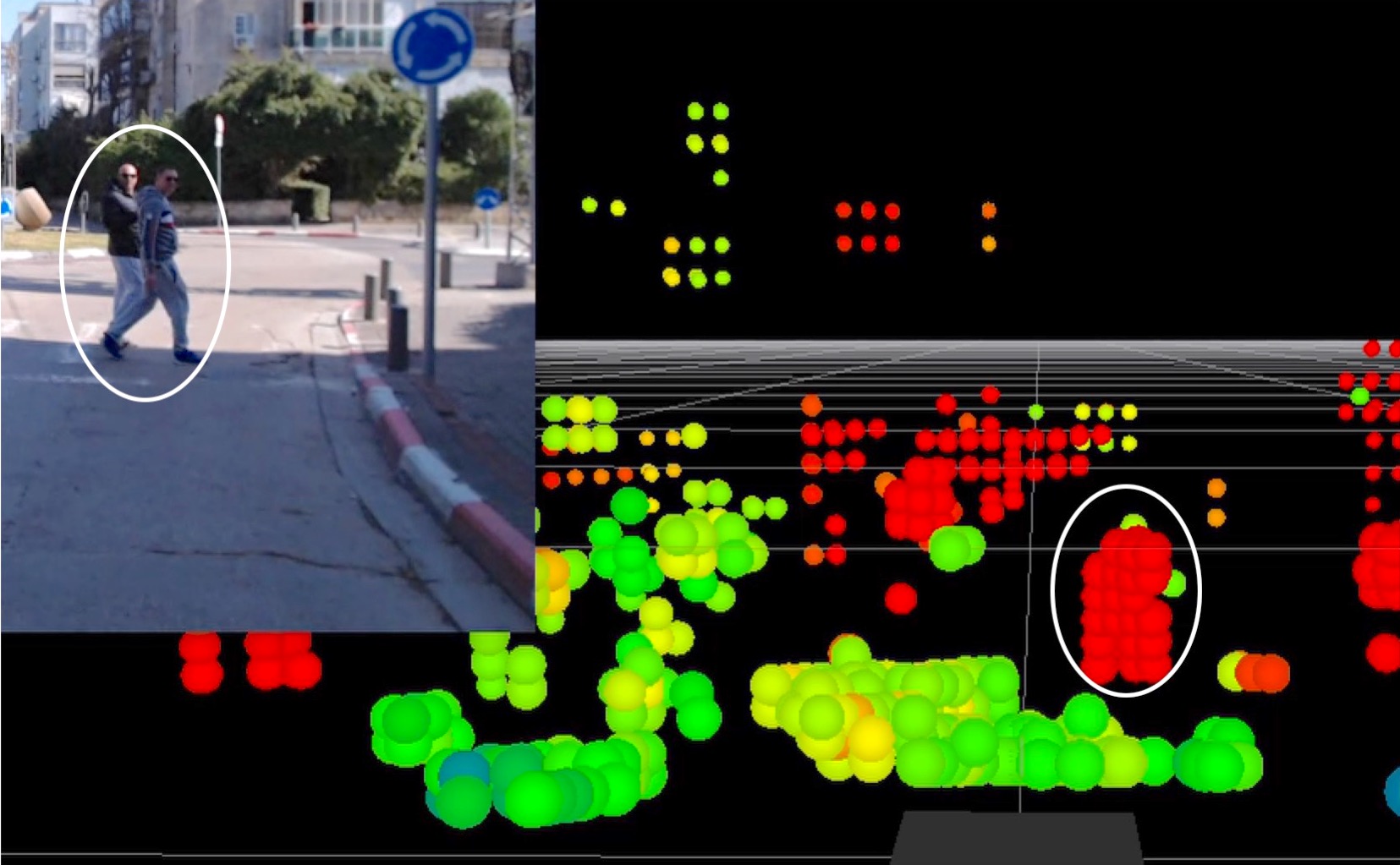 This increased resolution doesn’t seek to produce prettier pictures, but to produce a more complete picture of what is happening around the car. Inability to accurately identify objects and understand their nature leads existing systems to mistakenly ignore obstacles such as a disable motorist or pedestrian is stationary objects to be ignored, he explained.

The systems do this to avoid false alarms. These false positives are the biggest challenge facing radar systems such as adaptive cruise control, accident avoidance and collision mitigation systems, according to Machness.

Arbe’s chip achieves spectacular performance because it is specifically optimized just for processing automotive radar signals, he explained. “The algorithm is something we have been working on over three years,” he said.

While such a high-performance device could seem prohibitively expense for cost-sensitive automotive OEMs, integration of all the required functions into the chip recovers some of that cost by eliminating the ancillary chips other systems require, Machness said. “What we put into the processor was everything you need for a complete radar solution so you take out a lot of peripherals you have a in a regular radar solution.”

Already, three automotive OEMs have found Arbe’s solution sufficiently attractive to slate it for their production vehicles in model year 2023. Arbe aims to have its chips in production by contract chip fabs by the end of 2022, he said.

The silicon itself is 22-nanometer technology that is very conventional, giving Arbe flexibility in choosing where to make the chips. “The processor is not that interesting,” Machness conceded. But what it can do certainly is very interesting.