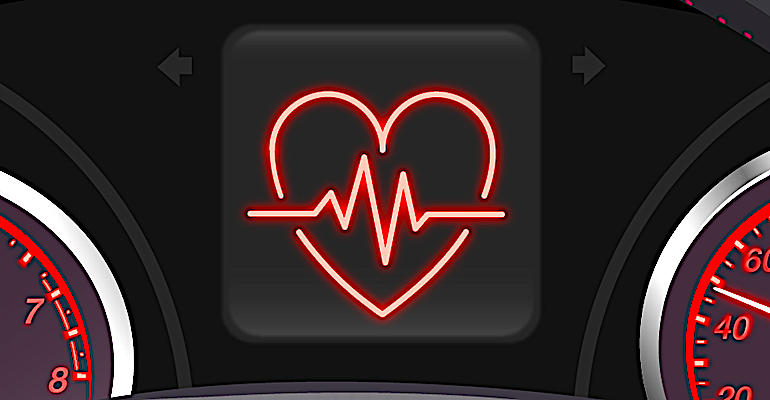 The raft of sensors in new Toyota cars could include some to detect heart anomalies in drivers before they strike.

"I want to die peacefully, in my sleep, like my grandfather. Not screaming and yelling like the people in his car!"

That's the old joke touching on the prospect of drivers encountering heart problems while behind the wheel. Pujitha Gunaratne, a principal scientist at the Toyota Collaborative Safety Research Center, hopes to do that by developing in-car sensors to keep tabs on drivers' health while they are piloting their car. The aim is to tip them off to trouble while there is still time to do something about it and to potentially activate driver assistance systems to bring the car to a controlled stop in case of a sudden emergency.

Gunaratne explains the project in this Q&A.

DN: What is the goal of your research?

Pujitha Gunaratne: Our goal is to help inform the development and adoption of in-vehicle cardiac monitoring systems, which we believe can help reduce the number of traffic accidents and save lives. Today, Toyota's research is focused on capturing cardiac data from participants with heart anomalies. Study participants are provided with wearable sensors that monitor their heart rates as they go about their days, including while driving. This data is used to inform predictive algorithms that can detect cardiac events before they happen.

Ultimately, we hope this research will allow us to install cardiac sensors directly into vehicles so that the car itself would have the capacity to detect a heart anomaly. If detected, the vehicle could attempt to warn the driver or, if the driver was unresponsive, in conjunction with other technology under development, it could pull over, stop the car and summon help. 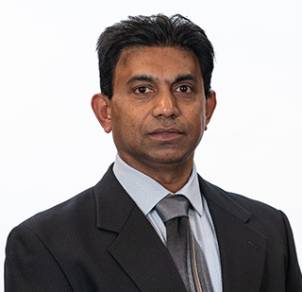 DN: Why is research on heart anomalies important?

Pujitha Gunaratne: Heart episodes can take place at any time – including behind the wheel of a moving vehicle. In fact, one in every four deaths in the U.S. is caused by heart disease, making it the country’s leading cause of death for both men and women.

The most common type of heart disease – Coronary Artery Disease (CAD) – can weaken the heart and cause heart failure or an irregular heartbeat, also known as an arrhythmia, with Atrial Fibrillation (AFib) being the most common. Known to cause fainting and strokes, among other health issues, AFib affects roughly 6.6 million Americans and poses a significant risk for traffic accidents.

For example, a 2005 study found that 57 percent of 301 patients with supraventricular tachycardia (SVT), a type of abnormal heartbeat that includes AFib, suffered an episode while driving. Additionally, some countries place driving restrictions on patients who suffer from AFib.

As Toyota works toward achieving “mobility for all,” in-vehicle cardiac monitoring could play an important role in reducing the risk of traffic accidents. 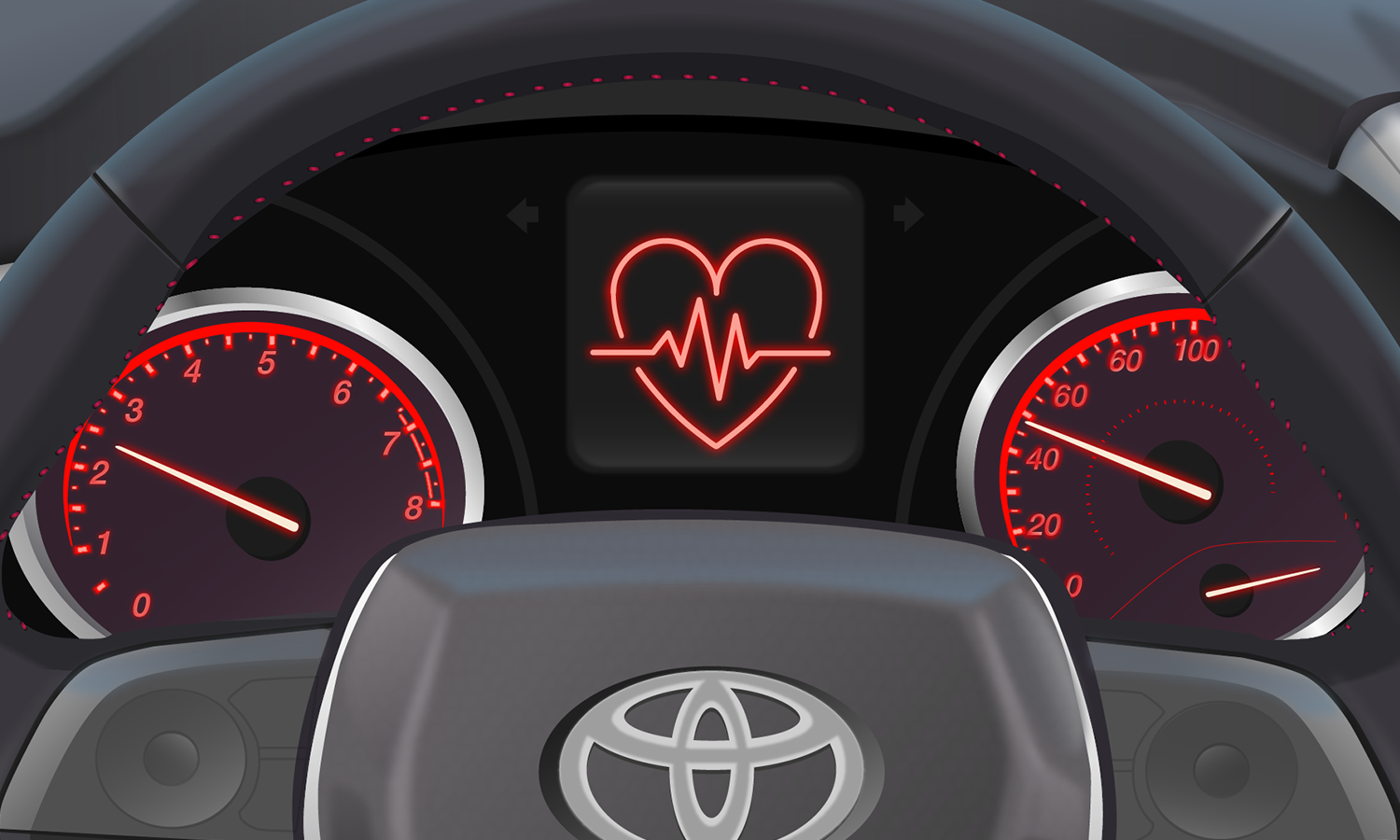 DN: Can you describe the set-up of the study and how it will help a vehicle predict heart anomalies?

Pujitha Gunaratne: In collaboration with the University of Michigan Biomedical and Clinical Informatics Lab, we gather data on heart arrhythmias from wearable sensors. This data is then used to create predictive algorithms that we hope will ultimately inform the development of technology to detect and predict when drivers experience arrhythmias inside a vehicle.

The focus of our research has been patients with heart conditions who return to their daily routine and typical activities following treatment. After patients discharge from the University of Michigan Frankel Cardiovascular Center, they wear sensors that measure heart function continuously throughout the day. These wearable sensors upload data to cloud services to analyze and build our prediction algorithms.

DN: How far along are you in the research?

Pujitha Gunaratne: Toyota is currently in the last phase of a three-year research investigation, and the results have been promising. So much so that we are having discussions with other organizations on a potential collaboration to increase the amount of data that we are able to collect and analyze, which will be used to help further improve our AFib prediction models.

DN: What are the next steps in your research?

Pujitha Gunaratne: We plan to execute another study, which will build on our current research, which explores ways of collecting data from drivers through non-wearable devices. This could include installing sensors in various parts of a vehicle, including those that respond to touch or even non-contact monitoring.