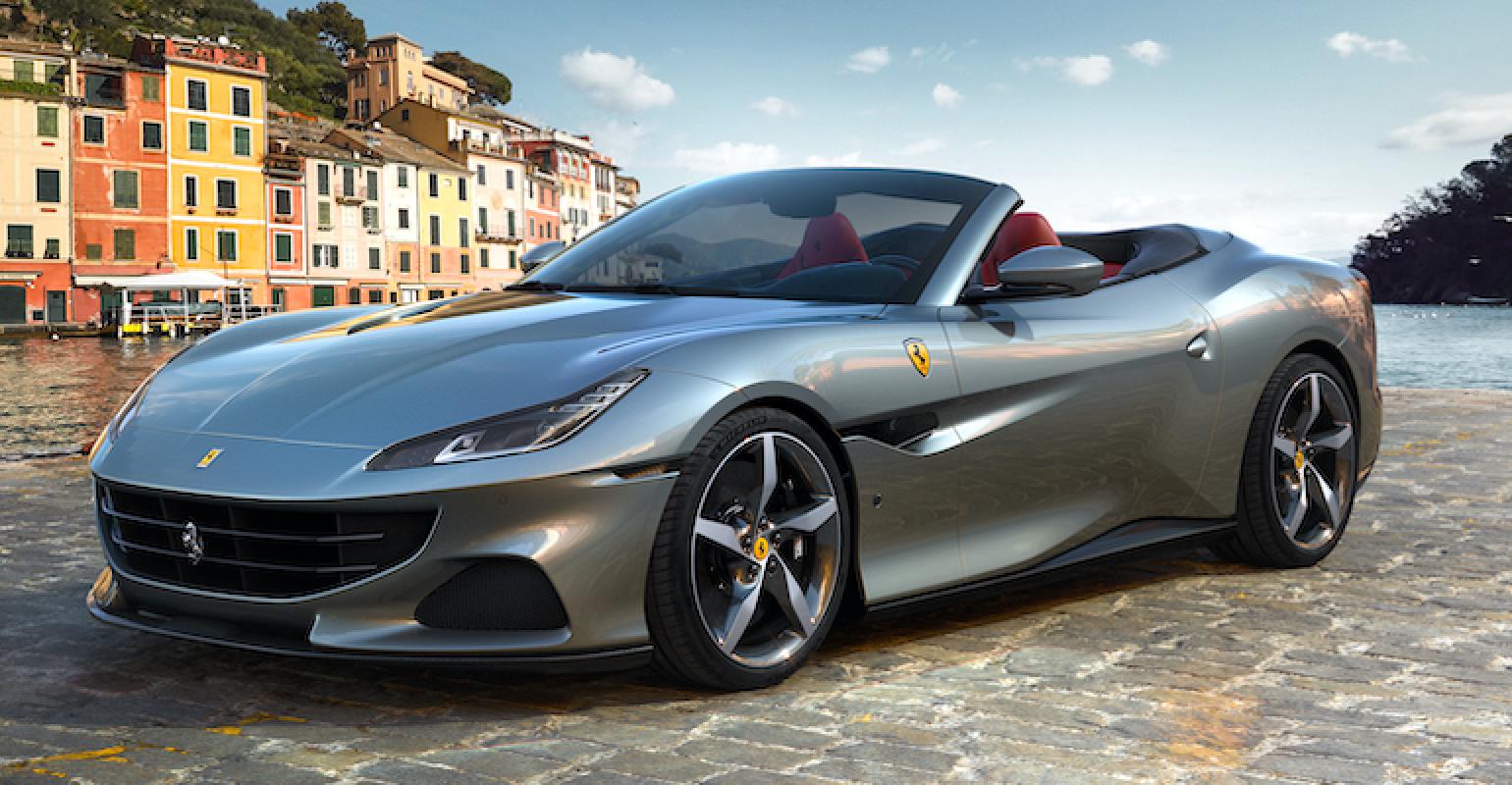 We enjoyed our drive in the Ferrari Portofino, the company's front-engine 2+2 roadster designed for grand touring rather than for weekends at the track. But despite its somewhat more laid-back mission, Ferrari engineers still thought it could use a bit more vigor, as described by engineer and test driver Raffaele de Simone in this ride-along video in the new Ferrari Portofino M.

Development Test Driver and Engineer, Raffaele de Simone, takes us behind the wheel of the all-new #FerrariPortofinoM to discover the model’s technical progressions in terms of speed, handling and driving-pleasure. #Ferrari https://t.co/bxDBXA7ANE pic.twitter.com/crQgMwavvB

Ferrari engineers replaced the Portofino's camshafts with higher-lift versions for improved cylinder filling. They also added the turbocharger rpm sensor seen previously on the 488 Pista, which we track-tested in the video below. Directly measuring the turbo's speed allows engineers to calibrate the engine with another 5,000 rpm of turbocharger speed because they need to leave a smaller margin of error when directly monitoring the turbo's speed rather than estimating it.

Although the Portofino M is meant more for cruising, Ferrari engineers also added a "Race" setting to its steering-wheel-mounted Manettino mode selector. As de Simone demonstrates in the video, this lets the driver throw the Portofino M around a bit more during track drives.

Related: To All The Toys I've Loved Before: Top 10 Supercar Track Drive Videos