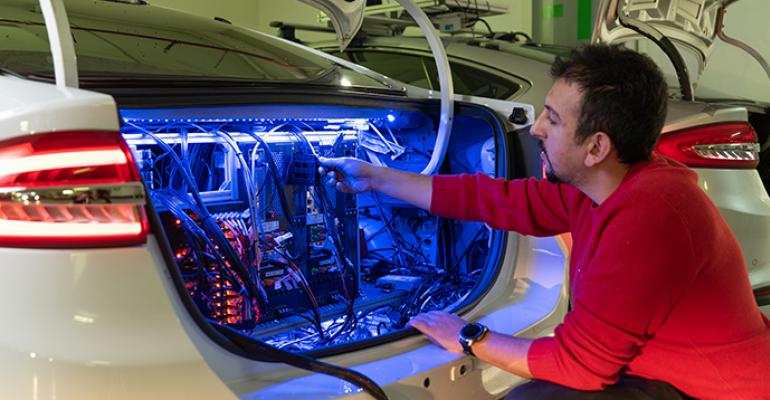 Autonomous car predictions have come and gone unfulfilled so many times that we view claims of the arrival of self-piloting cars with significant doubt.

To achieve this objective, Mobileye will employ parent company Intel’s capabilities to produce components like a lidar system-on-a-chip (SoC). Lidar is an expensive component that makes potential autonomous vehicles prohibitively expensive for consumers, but Intel’s chipmaking know-how can produce lidar SoCs at a reasonable cost.

Mobileye’s AV will combine one such lidar with imaging radar arrays to scan its complete surroundings, Shashua explained. “We believe that, by 2025, a cocoon of imaging radars and one front-facing lidar would be sufficient. That will bring us to a cost level, together with a camera subsystem which is good enough for Level 4 consumer autonomous vehicles.”

Level 4 autonomy refers to a vehicle that can drive itself without supervision by a person, but not necessarily on all roads or under all conditions. The company plans an autonomy system that operates the lidar/radar vision subsystem and a completely separate camera subsystem so that the vehicle has total redundancy between the two systems. 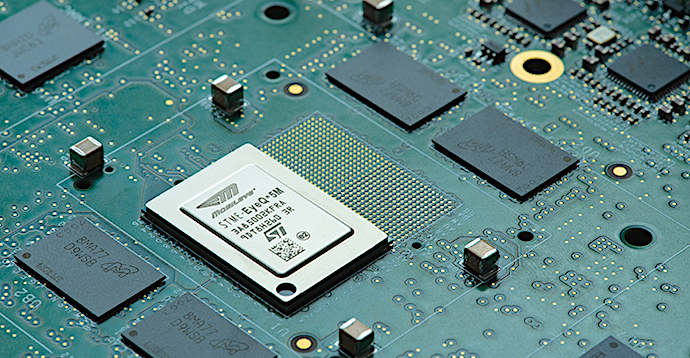 “This is really game-changing,” he said. “And we call this a photonic integrated circuit, PIC. It has 184 vertical lines, and then those vertical lines are moved through optics. Having fabs that are able to do that, that’s very, very rare. So this gives Intel a significant advantage in building these lidars.”

On the way to delivering autonomous vehicles to consumers, the road will first be paved by autonomous taxis, Shashua predicted. “I think robotaxis will be somewhat of a game-changer and they will be ubiquitous. Because removing the driver from the equation could reduce the cost of transportation considerably, even rival the cost of public transportation.”

Yet sorting out the appropriate regulations for autonomous vehicles is just as important as developing the technology, he said. “We’ll have a number of years of practicing, from a regulatory point of view,” Shashua explained. “Regulation is critical here. It is difficult to leap directly to a consumer level, from a regulatory point of view. Going through the regulation of a fleet is much easier.” 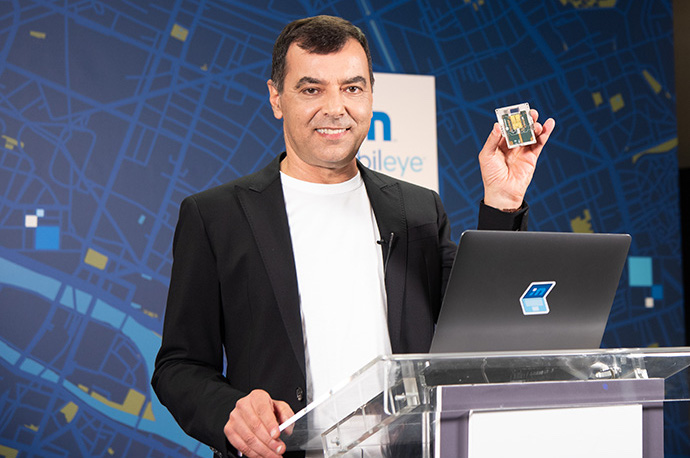 These fleets will operate in relatively small numbers and will be operated by an even smaller number of companies, making it easier to monitor their performance. “Going through the phase of robotaxis is very useful to practice on the regulatory front at relatively low volume before you go jump into the cold water, high-volume level 4 and then Hell breaks loose,” Shashua said.

With the regulations sorted and the technology perfected, U.S. highways will be ready for consumers to start buying autonomous vehicles by 2025, he forecasted. “That is completely game-changing. And I believe that in 2025 we’ll start seeing it.”