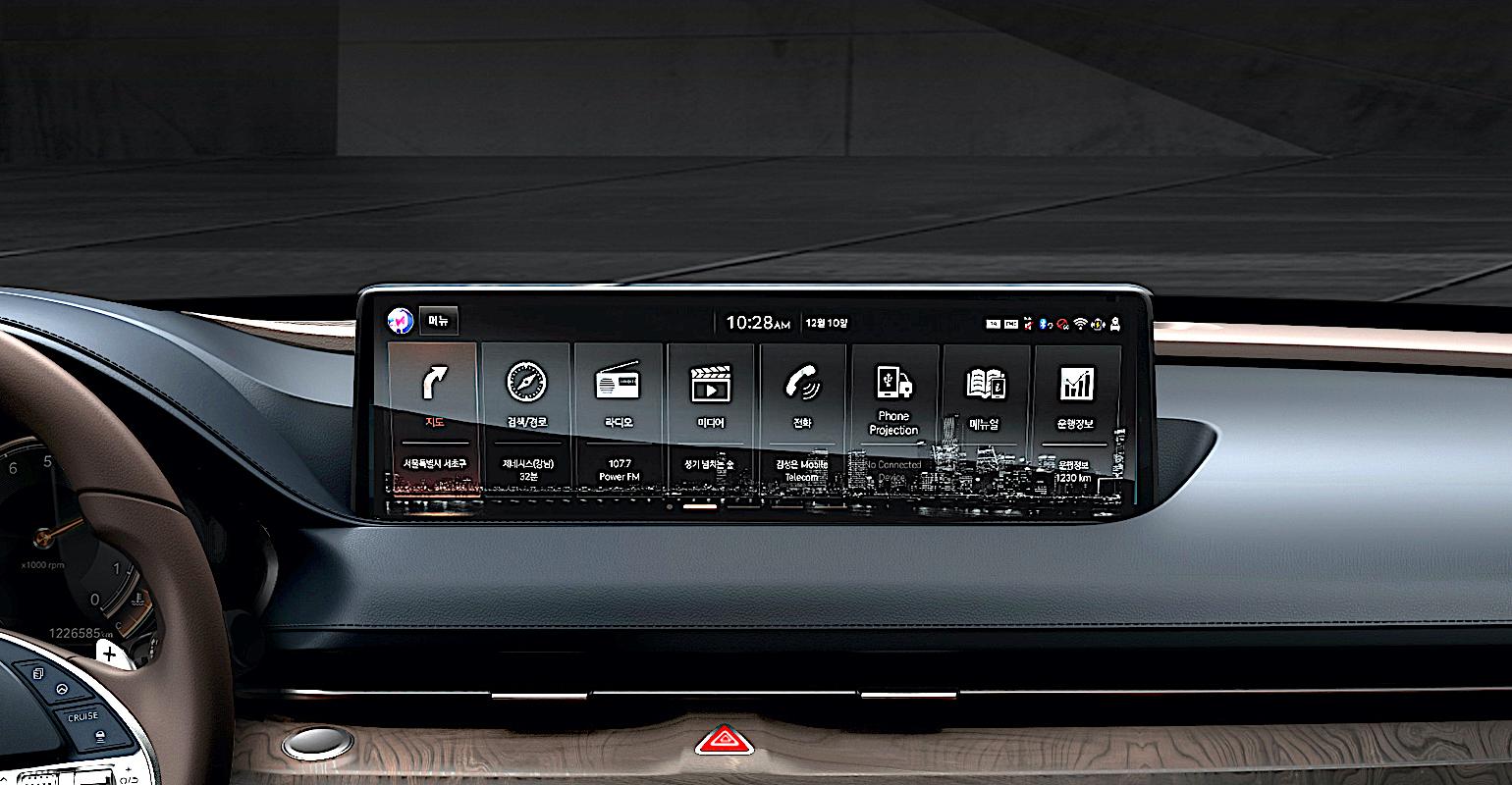 The Genesis G80 features the first version of NVIDIA Drive.
The Korean automaker, Hyundai, will rely on NVIDIA artificial intelligence for its cars’ infotainment systems.

Hyundai Motors inked a deal with NVIDIA to put the NVIDIA Drive technology in every one of the company’s seven million cars sold each year starting in 2022. This covers the Hyundai, Kia, and Genesis brands.

NVIDIA envisions what it calls an “AI cockpit” that uses software-defined controls to replace the traditional array of electronic control units and switches to perform common functions such as adjusting the climate control temperature or changing the audio source.

The NVIDIA processors could be overkill for infotainment purposes, but Hyundai can use that surplus bandwidth for other safety and convenience functions such as providing information on the vehicle’s surroundings, recommending nearby restaurants, or suggesting a faster alternate navigational route.

Related: Nvidia Brings AI to Makers with the Jetson Nano

NVIDIA Drive’s internet connectivity provides for the system to receive updates, so it will get smarter and more capable over time. Hyundai’s commitment is to provide this capability on every vehicle in its fleet.

Hyundai and NVIDIA further envision creating what the companies describe as an “advanced digital cockpit,” for vehicles starting in late 2021. The companies have worked together on these systems since 2015 to create the NVIDIA Drive system that debuted in the Genesis G80 luxury sedan and GV80 crossover SUV. 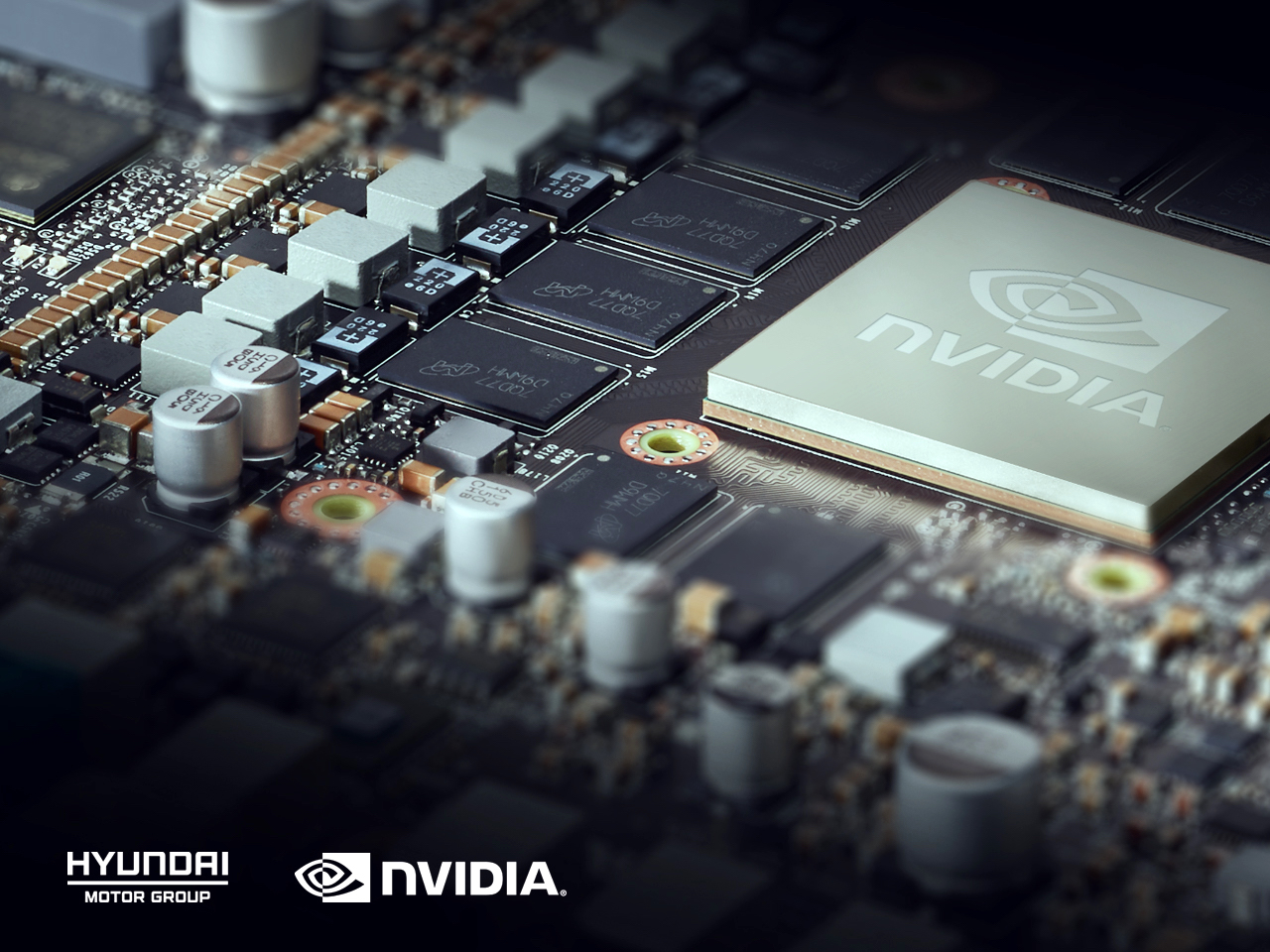 Hyundai spokesman Miles Johnson said that the company partnered with NVIDIA because “NVIDIA is a leader in the space and the announcement aligns with our connectivity/mobility strategy moving forward.”