Is There a Precedent to the Nvidia-Arm Processor Deal? 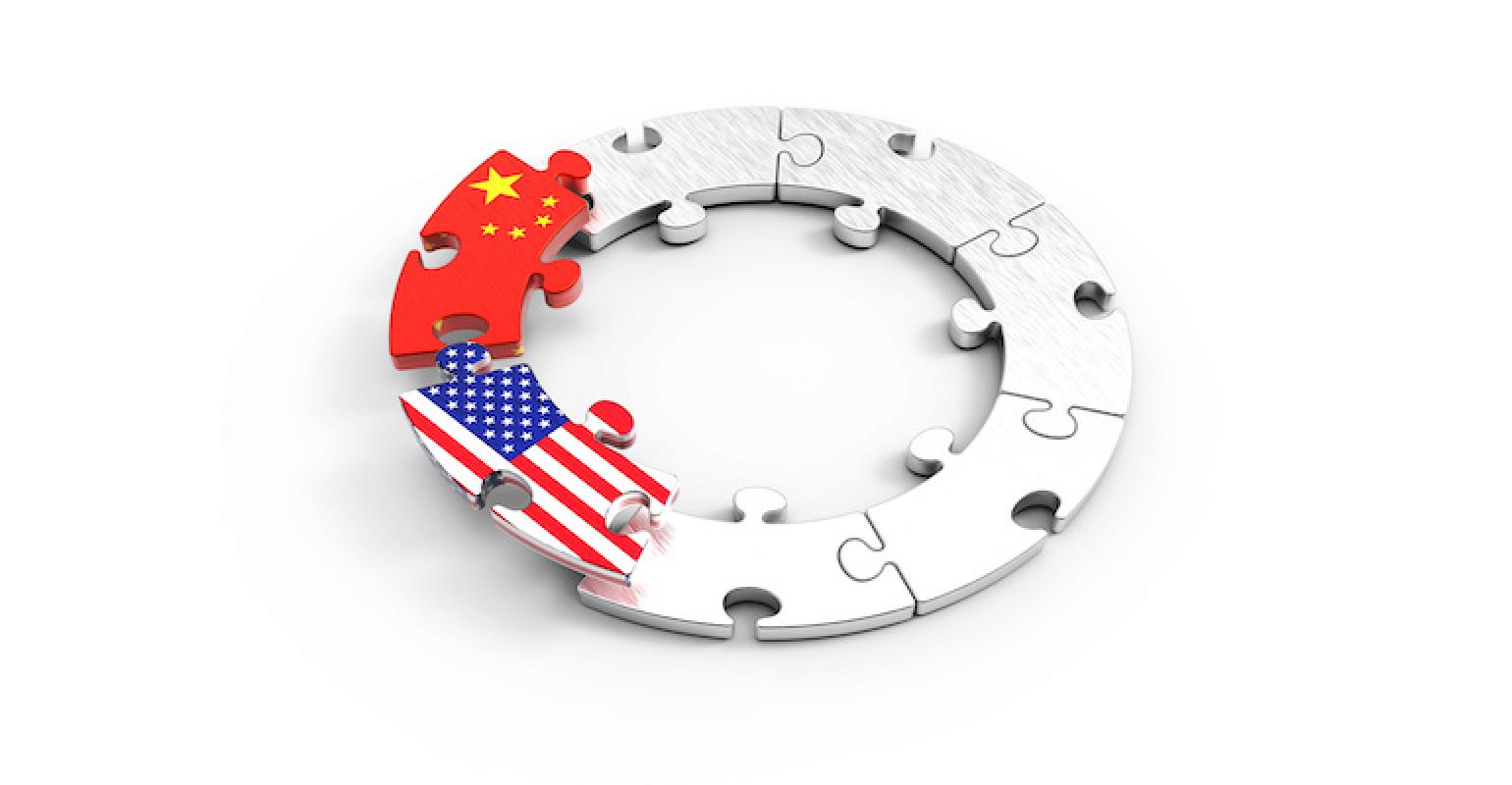 US-China tensions have doomed semi deals in the past. Could the MIPS processor be instructive for the Nvidia-Arm deal?

The news has unfolded pretty much as predicted earlier by three semiconductor veterans. For example, the UK has challenged the deal based on past promises made by Arm’s current own Softbank. Further, the Chinese role in approving the deal has thrown doubts on it becoming a reality.

The Nvidia-Arm deal is challenging in that it requires regulatory approval in an environment of increasing global trade hostility and geopolitical tension between the main players, namely, China, the US, and the UK.

Related: What Does the Industry Think of the Nvidia-Arm Acquisition?

There is a precedent for such concerns. In the 2017 to 2018 timeframe, Qualcomm attempted to takeover NXP Semiconductor. Eventually, Qualcomm raised its offer of NXP to $44 billion, higher than the current Nvidia-Arm proposal. At that time, Qualcomm was hoping to broaden its presence in the mobile communications into automotive and industrial areas.

Qualcomm was unable to secure Chinese regulatory approval due in large measure to existing trade tensions between the US and China. Now, these same relationships have deteriorated even further under the current White House administration. Recently, in addition to chip maker Huawei, the US government has taken aim at China’s most modern semiconductor fab – SMIC. Recently, the US Department of Commerce has written a letter reminding American suppliers they must apply for licenses to ship controlled items to Shanghai-based SMIC. The concern is that such supplies could be used by the Chinese military.

Are there other lessons from the past, aside from the Qualcomm-NXP cautionary tale, that might shed light on the eventual reality of the Nvidia-Arm deal. For example, what about the fate of MIPS technology? MIPS was at one time a real contender to Arm in the embedded processing space. Some have even suggested that Huawei and other Chinese firms could access crucial processor technology without restrictions by switching to MIPS.

Similar to Arm, MIPS intellectual property (IP) has changed hands more than once. In the end, it ended up under the control of a Chinese company, which means Chinese-based firms can license its processor IP, fabricate them at SMIC to develop their SoCs without restrictions imposed by the U.S. Of course, over the last few years, the U.S. government has tightened restrictions directly Chinese products and investments in the American startups.

To gain a better perspective on these issues, I reached out to Chris Rowen, CEO at BabbleLabs, Inc., former CEO of Tensilica, and one of the founders of MIPS, and asked if MIPS offers any lessons learned or a cautionary tale for the proposed Arm acquisition by Nvidia?

“I don’t think the parallel works perfectly.  The MIPS architecture was highly visible and widely licensed in the late 80s and early 90s.  But then they were acquired by SGI, specifically for the purpose of developing the high-end technology for use in SGI systems. Some general processor work continued but almost all of the embedded technology licensing was shut down, so MIPS effectively disappeared from the marketplace from about 1992-1996.  This was most notable in that MIPS did not make any embeddable processor core product generally available (though there was a project with NEC in support of Nintendo). This helped create the opening in the market that allowed ARM to quickly dominate the embedded 32b core market, most visibly with Nokia and TI for cell phones, and then across a broader and broader front," Rowen said.