How to Build a Better Automotive Interface 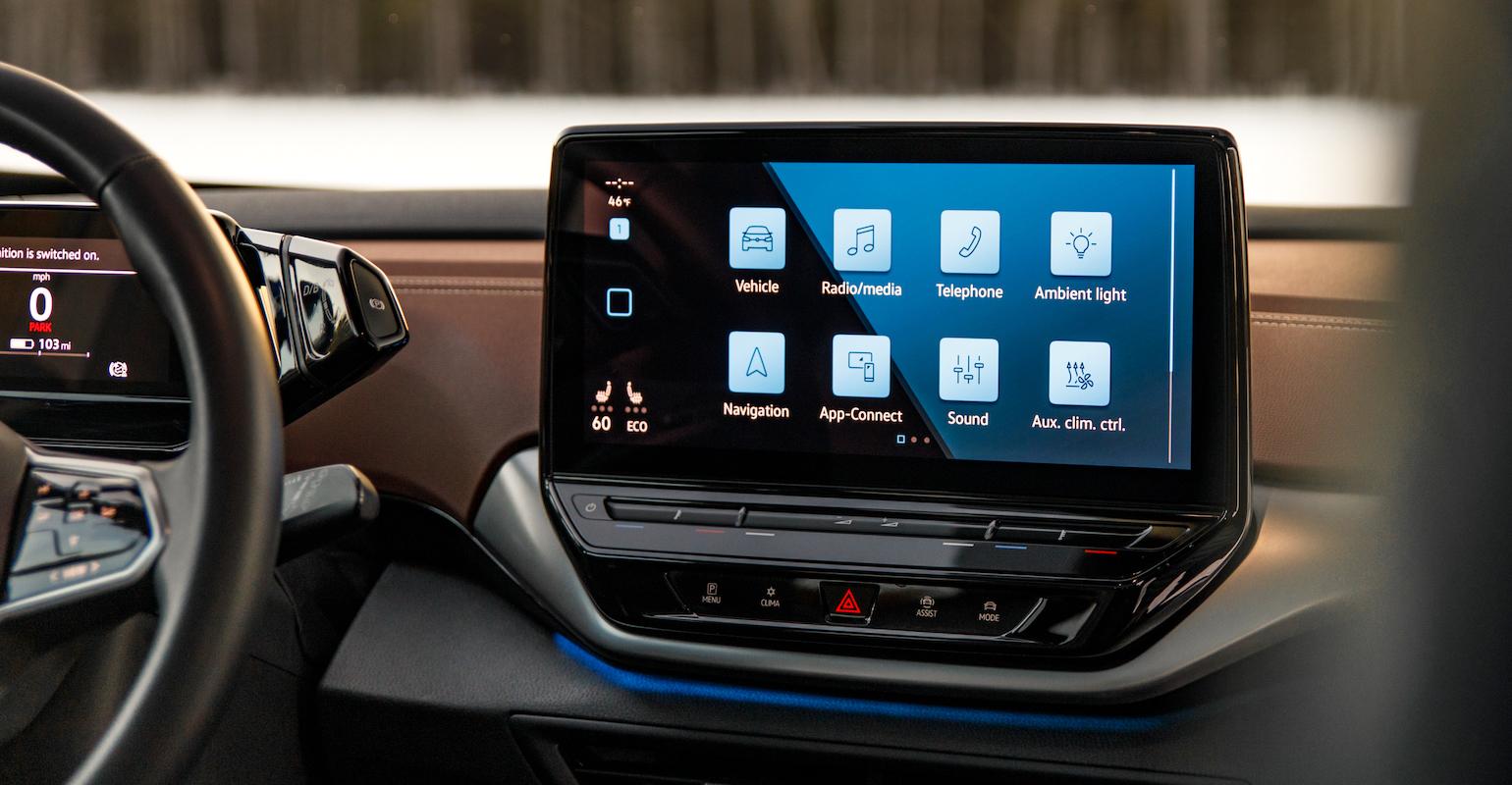 New drive systems and infotainment options are changing how drivers interact with their cars, so the challenge is to find the best interface solutions.

Engineers and designers are pushing drivers' control interface in new directions to provide new functions and to control new systems in vehicles. Their challenge is to find HMI solutions that are intuitive and easy to use despite drivers' unfamiliarity with these new controls. We asked Volkswagen Innovation and Engineering Center Portfolio Manager for the company's Connected Services Platform, Mukta Ghalsasi, to describe how her team developed some of the unorthodox controls employed in the VW ID.4 electric vehicle.

Design News: The vehicle’s systems are heavily focused on the infotainment display. It seems that drivers like buttons and knobs better than designers do. Are there solutions that are quantifiably better for the human-machine interface, or can any solution be as effective as others with increased familiarity?

Mukta Ghalsasi: With the ID.4, we have designed an interior with few hard buttons and we believe drivers will quickly adapt to new ways of interacting with functions, with haptic, audio, and visual feedback to touch and voice. Having a physical button for every function in the car, as was common 15 years ago, leads to a cluttered interior and many almost-identical buttons which are difficult to distinguish from each other by touch.

DN: The ID.4’s seat and steering wheel heat is controlled by the screen rather than directly by the buttons. The system requires a minimum of two presses of the screen, as the first press to the seat heat icon is necessary to call up the screen where it can then be adjusted. Why must users press twice to do something that could be done with one press with a different interface or a physical button?

Mukta Ghalsasi: Space on the steering wheel is at a premium, and has been reserved for functions that are likely to be repeatedly used during a drive. Steering wheel heating, in most instances, would be turned on once, and possibly turned off once, during a trip, and only for part of the year in most regions. Other functions are available by voice. Since so much functionality is governed by software, including the HVAC user interface, there is the possibility to make OTA changes based on customer feedback. Making such changes would have been impossible if we had used physical buttons and knobs.

DN: What is the ideal flatness of an interface? Obviously, not all functions can be directly accessible on the main display at all times, so how many functions are practical for direct access, and how many menu layers are acceptable for other functions?

Mukta Ghalsasi: The ideal interface is a cohesive combination of input methods; steering wheel, touch screen, voice commands, and a companion app. More than a flat design, our drivers are approached with contextual notifications when and where needed. For example the ID light, welcome and goodbye screens, notification menus, smart climate, and so on. We have the option to let drivers configure their home screen (immediately visible after the welcome screen) to access their most-used/favorite menus with a single touch. The app icons can also be re-ordered, again something that would be impossible with physical buttons.

DN: Drivers have asked for a volume knob (and to a lesser degree, a tuning knob) very clearly. Why do designers keep presenting alternative input methods?

Mukta Ghalsasi: This was a design choice towards a modern aesthetic, and user studies showed that, of the people who do still listen to the radio, almost all use presets and rarely manually tune for stations once their presets are programmed. Using a knob for volume would have been inconsistent with the rest of the interface, but we will continue an iterative design and feedback process to continually offer a better experience.

DN: Is there a way to turn the infotainment display off entirely, and if so, how many steps does it take to do that?

Mukta Ghalsasi: Yes, the sensor field on the bottom left can be tapped to turn the infotainment on or off at any time. The Infotainment system starts up when the ignition is switched on unless it was previously switched off manually. 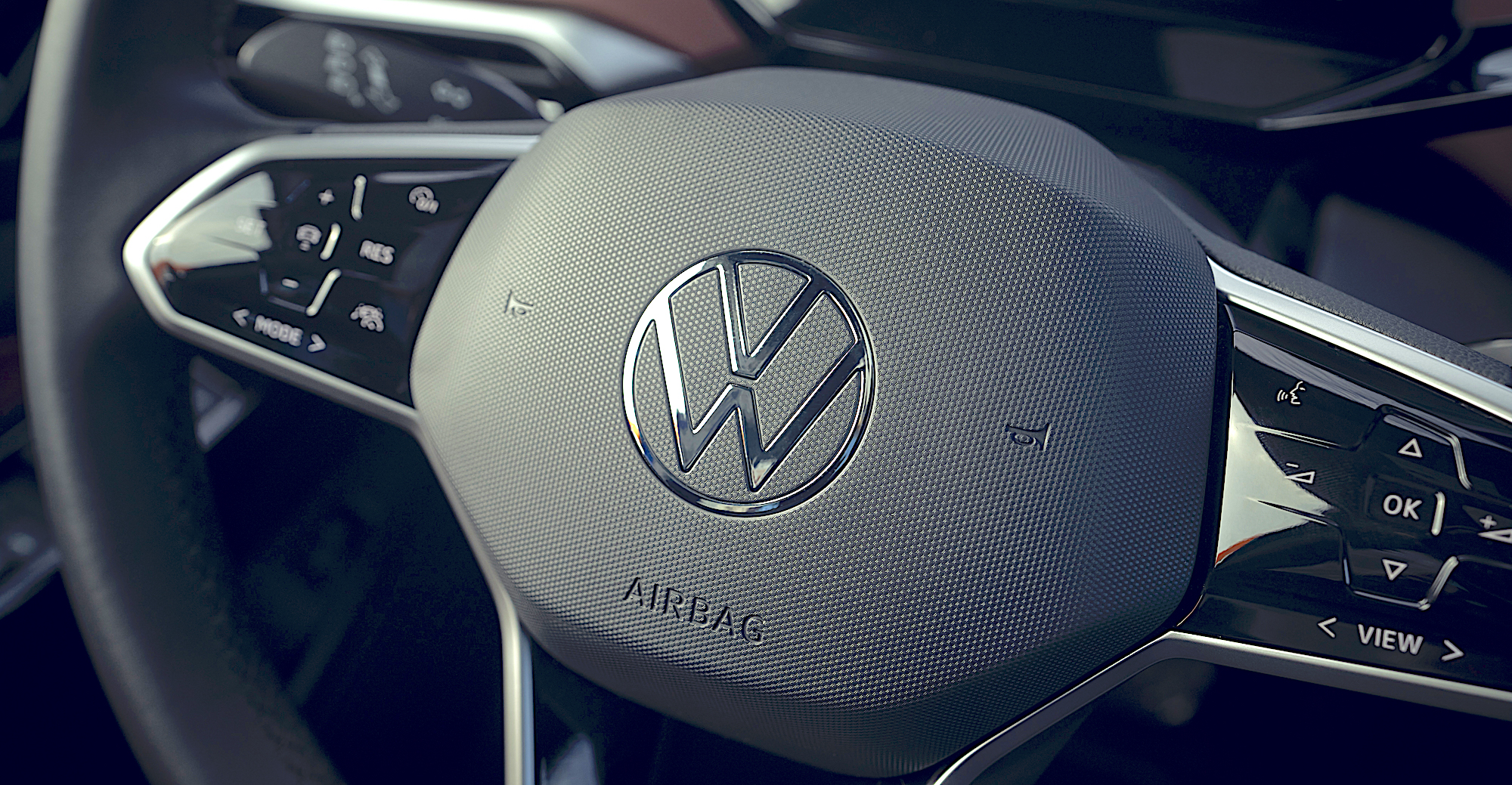 DN: What is the reason there are only two window switches on the driver’s door armrest? Why is the switch between front and rear window control a capacitive touch switch whose position is only indicated by a change of light color?

Mukta Ghalsasi: Golf customers complained about accidentally opening the rear window because of the 4 buttons. Since the likelihood of opening the front windows is higher, we decided to introduce a new concept with the ID.4. We will learn from customer feedback and continuously improve on it.

DN: Why is there electronic control of the rear-door child locks rather than the usual mechanical control? Have customers asked to be able to change this frequently? Again, why is this controlled by an invisible capacitive touch switch whose position is indicated only by a change of light color?

Mukta Ghalsasi: This too is a design choice, we have introduced a new concept in the ID.4 and look forward to hearing feedback from our customers and continuously improve on it. 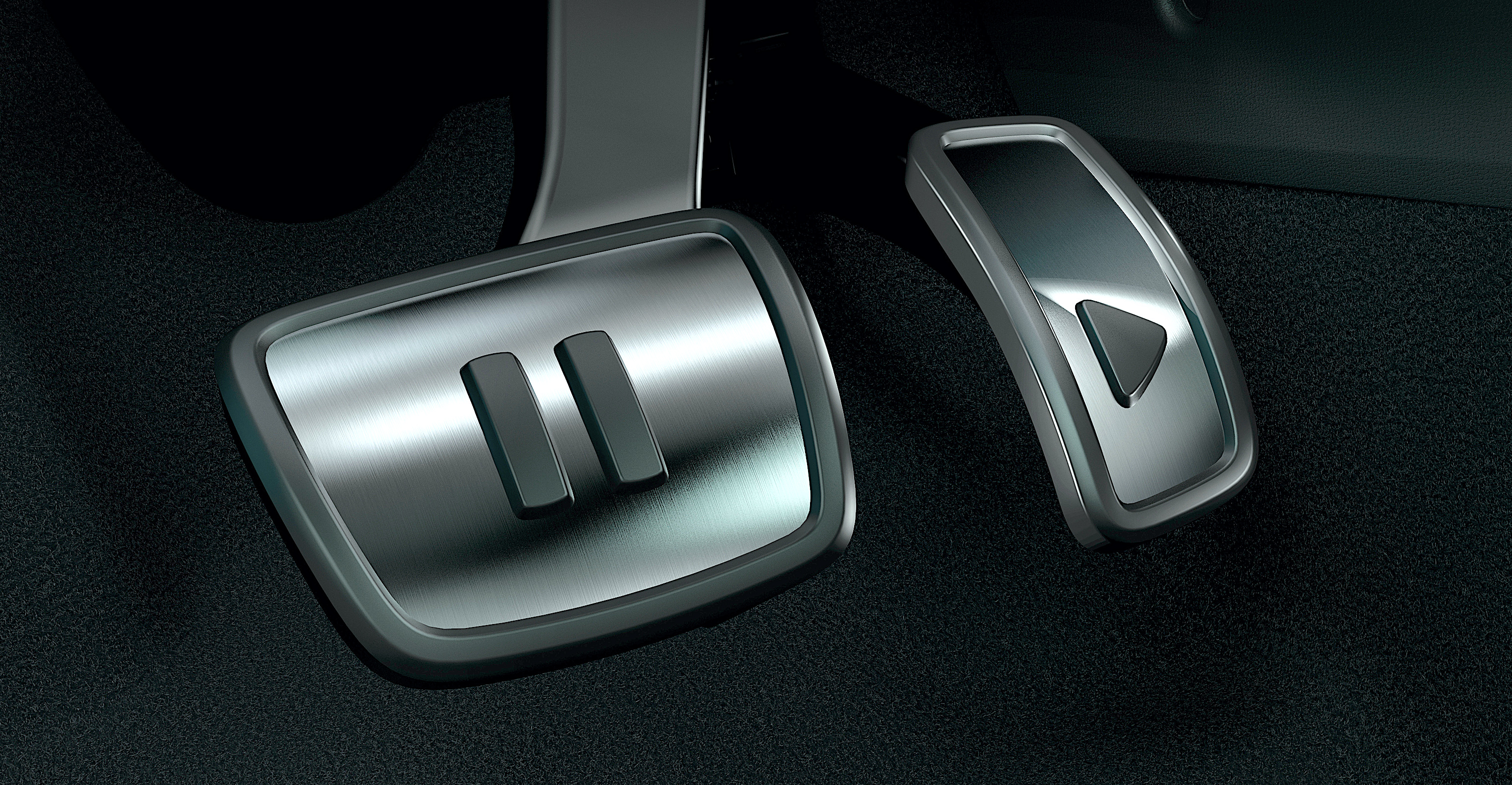 DN: Was there an overarching philosophy for the ID.4’s HMI with regard to what should be familiar and what should be new? How safe is it for drivers to have many new or unfamiliar controls?

Mukta Ghalsasi: We strive to make vehicles intuitive. Given how advanced the ID.4 is, for example, the driver assistance features, we would certainly expect drivers to familiarize themselves with this feature in a safe environment rather than on a freeway. This familiarization would entail locating the buttons on the steering wheel, reading the owners’ manual, etc. This is no different than what would be expected of a driver in any vehicle.