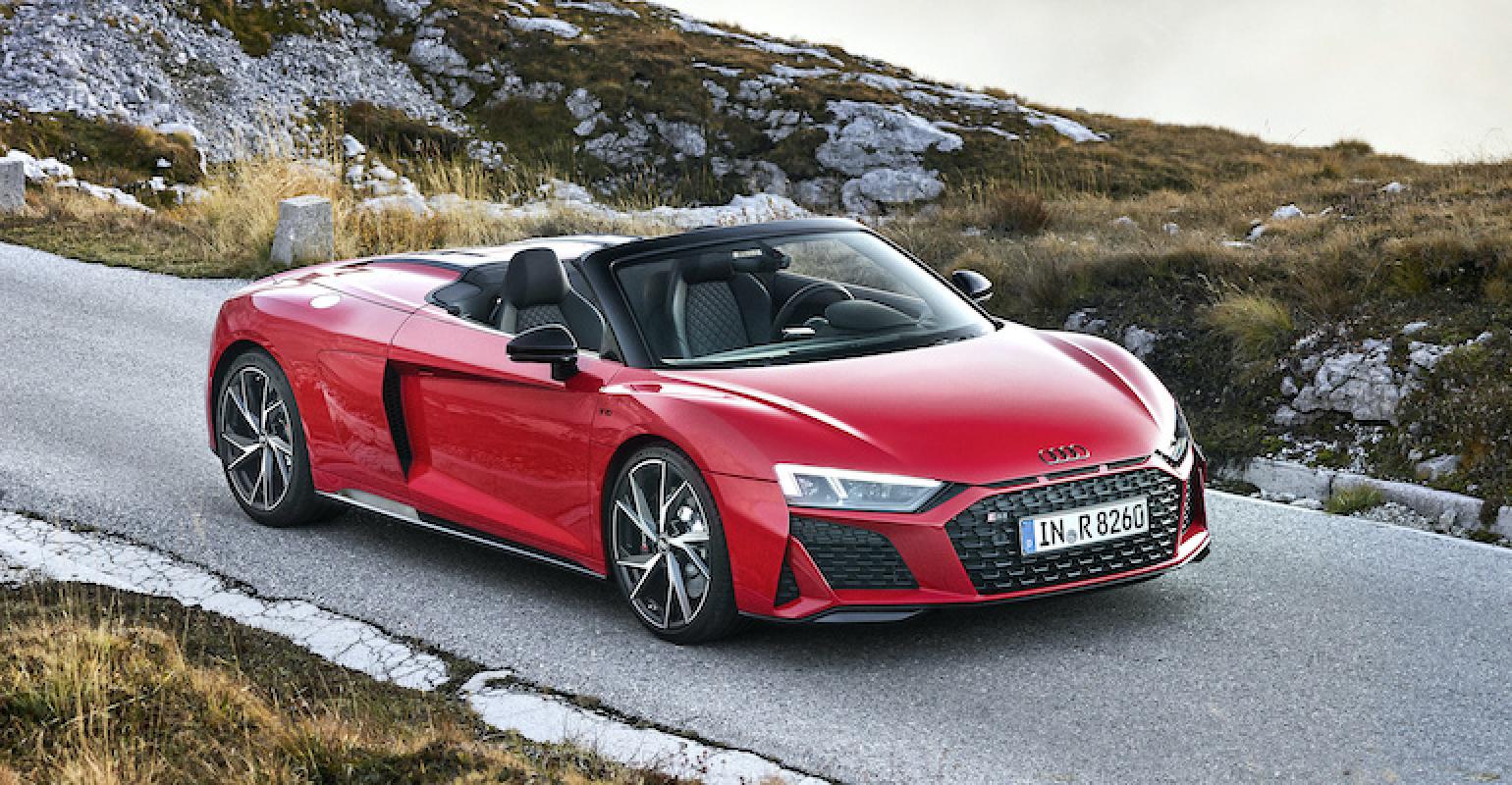 Hybrid Radio matches the streaming audio signal from iHeart Radio's 600-plus stations with the over-the-air broadcast you're listening to.

We’ve all experienced the heartbreak of losing the signal from a radio station while in the middle of listening to something we want to hear. Whether it is a ballgame, concert, news report (Seriously, does “All Things Considered” really need to be so long?) or a comedian, it is frustrating to drive out of the station’s range before the show is over.

But many of those stations are available online, and drivers can stream them digitally through apps like iHeartRadio. Today, it is possible to switch from terrestrial radio to your phone app or one built into the car’s infotainment system and then locating the desired station or show on that app and starting it. 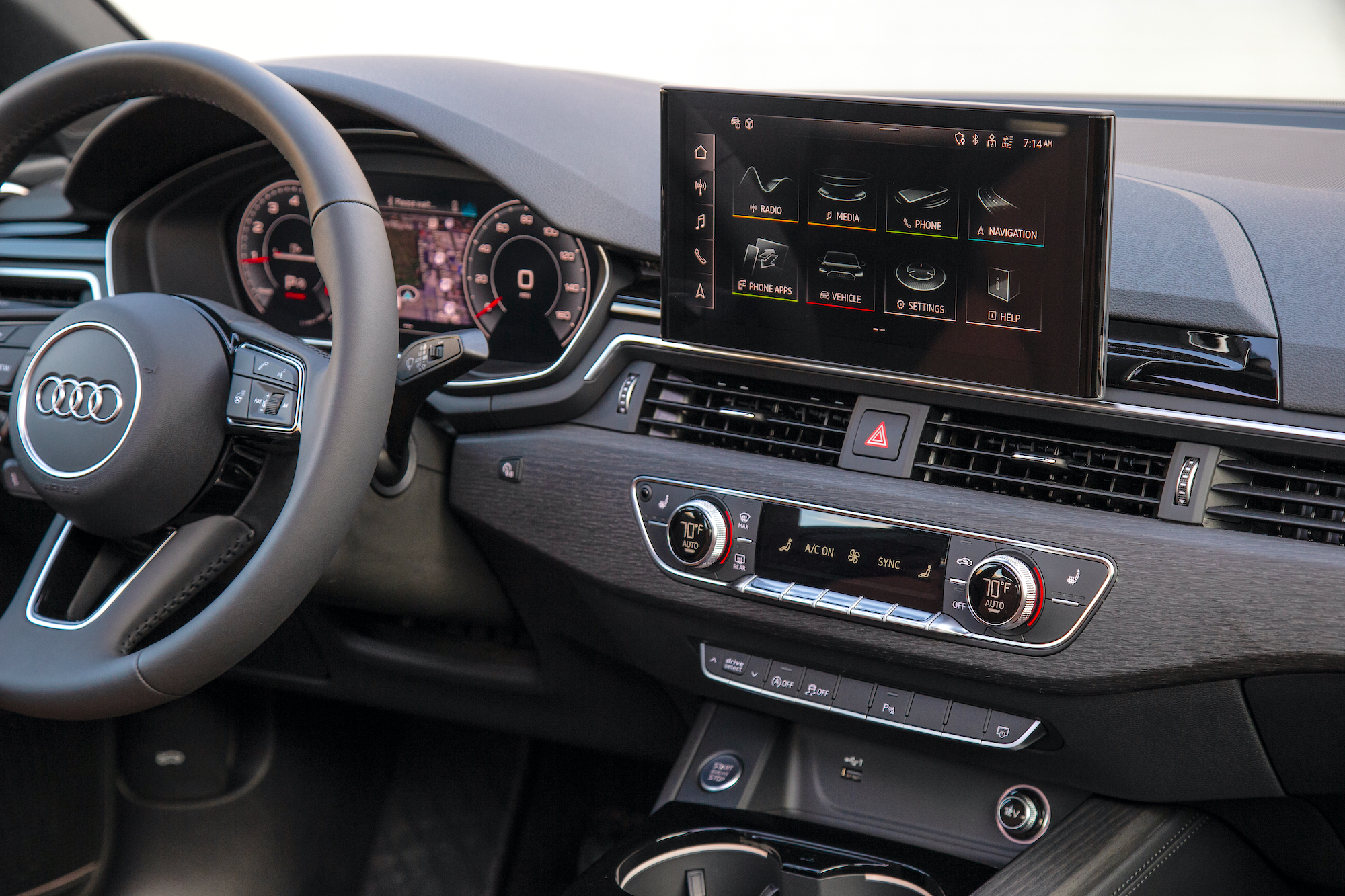 This cumbersome process would best be performed by someone who is not driving the car, so solo drivers would need to stop to get their audio switched over from the terrestrial broadcast to the online stream.

Related: Audi Plots the Future of its Plug-In Hybrid Vehicles

Audi and iHeartRadio have collaborated to end the heartbreak of lost radio signals and the associated headache of trying to switch over to the online stream as a backup. Starting this fall with its 2021 model year cars, Audi is delivering what it terms ‘Hybrid Radio’ as one feature in the company’s new Modular Infotainment Toolkit 3, which goes by the acronym MIB 3. That doesn’t refer to Men in Black, but to the letters in the German words in the name.

The first models equipped with MIB 3 and hybrid radio are the Audi A4, A5, A6, A7, A8, Q3 (late arrival), Q7, and Q8. Other models will be announced in the future, so those of us pining for the hot rod R8 V10 Spyder will have to find other ways to entertain ourselves while driving Audi’s drop-top super sports car for the time being.

iHeart Radio is the leading audio company in America, streaming more than 600 radio stations, so it makes a natural partner for the industry’s first Hybrid Radio system. To work, the radio needs a data connection, so the Audi driver will need to have an Audi connect Prime or Audi connect Plus data subscription connecting their infotainment system to the internet via the car’s built-in cellular modem.

The system works by coordinating broadcast signals with their online equivalent by using the RadioDNS standard developed by the industry working group of the same name. It refers to the Internet Domain Name System, which lets users locate the services they want online, and the RadioDNS group has produced standardized open protocols for companies to use DNS information to connect broadcast and streaming audio signals.

“Radio has always been the consumer’s number one choice for companionship in the car,” said Michele Laven, President of Strategic Partnerships Group for iHeartMedia. “The innovative functionality Audi is introducing via their Hybrid Radio experience allows yet another way for that companionship to be seamlessly extended beyond the range of the broadcast signal keeping the consumer connected to their favorite station, no matter where the road takes them.” 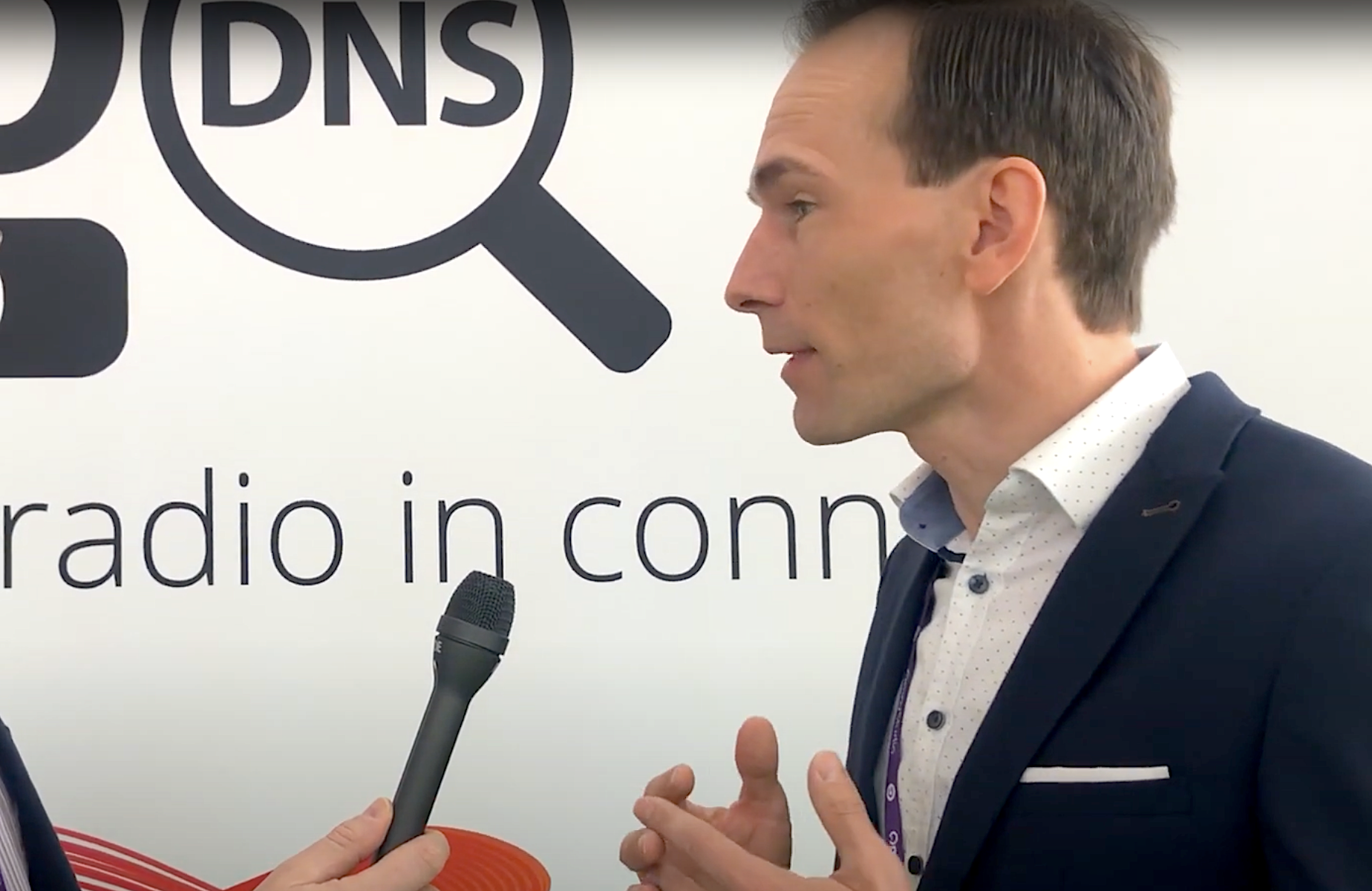 Accomplishing that requires three steps, he continued. “Step 1: Find the corresponding online stream of the station tuned. Here, we rely on the station’s data published by them using the RadioDNS standard,” Koch explained. “Step 2: Find the right time to start the online stream. Sounds simple, but for Step 3, switching between radio and digital signals, we need some time before the broadcast signal drops out. Hence, our system continuously monitors the reception situation, and custom algorithms identify the optimal moment for Step 3.”

Finally, in step three, the radio switches audio sources.  “The online streaming starts in the background, and a time and loudness alignment process is performed,” said Koch. “It’s done by a custom set of algorithms we developed especially for Hybrid Radio together with the Fraunhofer Institute.”

It is these algorithms that permit the Hybrid Radio to switch between sources without the changeover being obvious to listeners. “Without these, a switch from broadcast to online or back would result in a disruptive jump in volume and radio content,” Koch noted. “But, once the alignment is performed, we can seamlessly switch to the online and back to broadcast when reception is stable again.”

The ability to do this required cooperation between broadcasters and car manufacturers.

“Hybrid Radio is quite a new approach,” said Koch. “And no carmaker has done it before we started our efforts. So, we needed to get in contact with the broadcasters, explain what we planned, and ask for their support. Without the RadioDNS data and the online streams made available by the broadcasters, this function would always have remained a dream.” 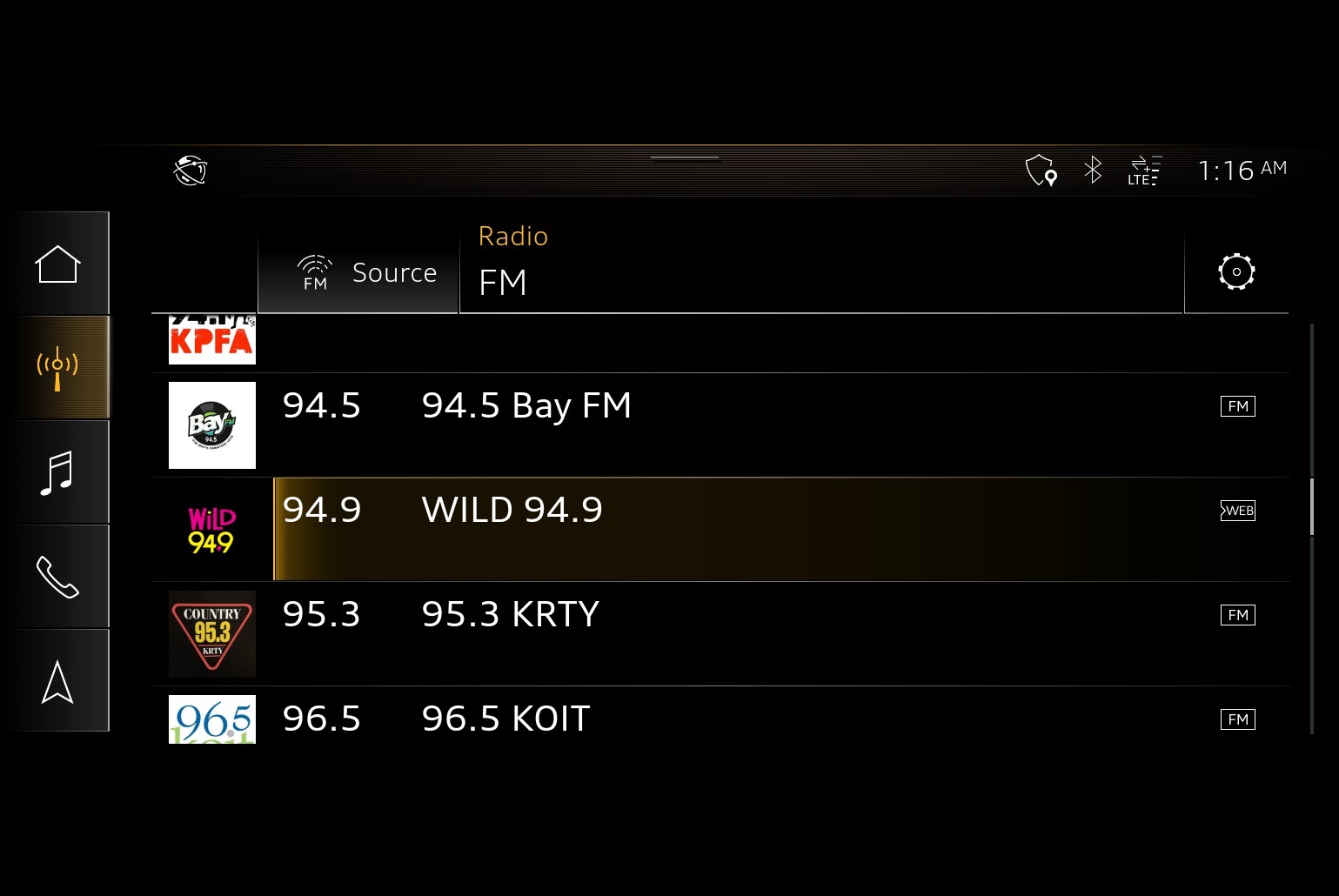 Audi’s MIB 3 infotainment system brings a raft of benefits, including a processor that is ten times faster than the one in the old MIB 2 system and an LTE Advanced Pro modem rated for 1 gigabit per second download speed. It runs a new Linux-based operating system and can connect as many as eight devices via its 11ac Wi-Fi (2.4GHz and 5GHz bands).

With the annoyance of dropped radio signals solved, maybe for its next act, Audi can engineer a solution for us to see the end of the in-flight movie that hasn’t finished when our plane lands and arrives at the gate!