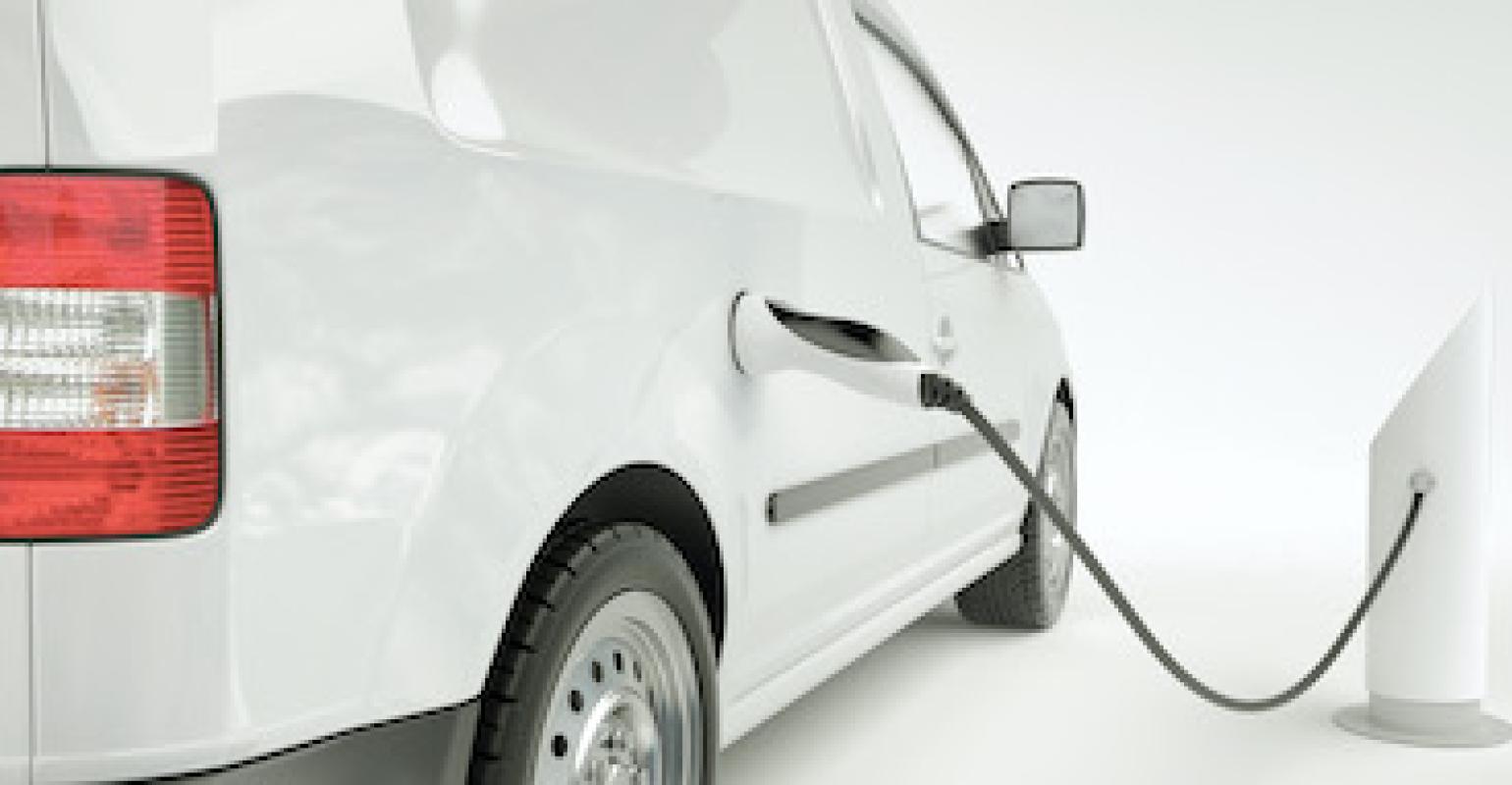 ETPs take the heat in EVs

“The shift to electric and hybrid vehicles is inescapable due to regulations. And while pure EVs may only account for 20% of the 2030 global market, that’s still nearly 25 million cars versus one million right now,” says Eugenio Toccalino Vice President, Strategic Marketing, Transportation & Industrial, at DuPont. In all, 75% of the passenger car market is forecast to be either hybrid electric (HEV) or pure electric (EV) by 2030, with immense implications for plastic suppliers and molders.

Besides the oft-referenced need to lightweight to offset the 600-odd-kg mass of the battery and maximize range, thermal management of the battery itself and accompanying drivetrain  is a key challenge for automakers. Here, engineering thermoplastics suppliers such as DuPont are tapping on legacy grades utilized in electronic materials for data centers and devices and such and applying them in electric drive train components.

“Electric motors have a lot of hot spots,” notes Toccalino. “They, as do batteries, require a lot of liquid cooling, especially when fast charging and 400-V systems comes into play.” From a safety perspective, DuPont views polyamide (PA) and polyphthalamide (PPA) as the materials of choice in such applications. “That’s not to say commodity resins have no role to play; you could potentially use multilayer tubes with as the outside layer and polypropylene the core layer,” adds Toccalino. “But what’s clear is that you cannot use metal and rubber in cooling tubes as they are too heavy. Lightweighting continues to be important especially for EVs, as is the design flexibility enabled by corrugated tubes.”

Flame retardance is typically specified for plastic drivetrain components in electric vehicles but in Toccalino’s opinion, the need for flame retardance within automotive is overstated given the parts are much thicker than electronic components. Currently there are no specifications for flame retardance applying specifically to electric vehicles so when customers come to DuPont, it errs on the side of caution and develops materials to the UL V-0 standard, even if UL V-2 may be OK at the part thickness. “No one knows for sure right now whether parts are being over-engineered or not but over time the requirements are likely to change,” says Toccalino.

Other new technologies such as autonomous driving and LED lighting are presenting new challenges for plastics in automotive. Materials used in brackets for millimeter wave sensors require high precision and radiofrequency transparency, for example, while LED headlamp components also require dimensional precision plus low outgassing. PA and PPA, respectively, can be used these applications.

DuPont also highlighted its partnership with Renault in Formula 1, likening the hybrid racing car to a “lab on wheel,” that gives it opportunities to validate technology in a racing environment and transition it to mass production in the space of 24 months as opposed to 3–5 years conventionally.