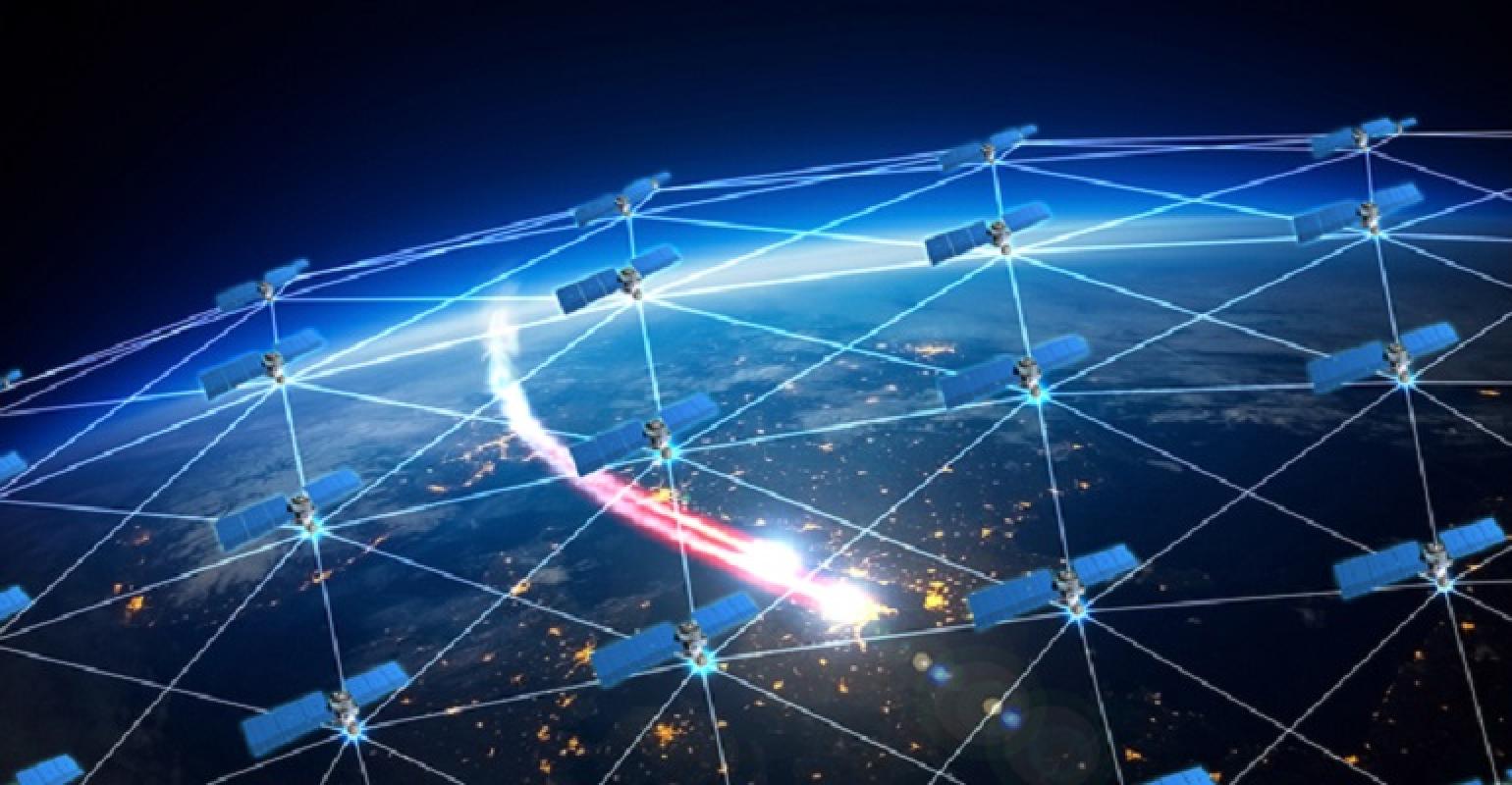 Here’s an inside look into L3Harris’ detailed prototyping process for the aerospace industry.

Recently, L3Harris Technologies was awarded a $121 million contract by the Missile Defense Agency to build an orbiting prototype demonstration. L3Harris was tasked to create a prototype for the Hypersonic and Ballistic Tracking Space Sensor (HBTSS). The project is a proliferated constellation designed for low Earth orbit that will be capable of detecting and tracking hypersonic weapons.

The constellation was designed to fill the gap in the country’s missile defense architecture created by hypersonic weapons. These weapons are dimmer than traditional ballistic missiles, which makes them harder to see with the nation’s infrared sensors based in geosynchronous orbit. The HBTSS was created to maneuver around terrestrial sensors. With China and Russia developing these weapons, the Department of Defense wanted to develop a new constellation to detect and track the threats anywhere in the world.

Related: To Find the Optimal Prototyping Method, Start by Asking the Right Questions

The HBTSS design solves the hypersonic weapon problem by placing the sensor much closer to the Earth’s surface in the lower orbit. This makes it easier to see the threat. Yet because the sensors are closer to the Earth, they have a far more limited field of view than the sensors in geosynchronous orbit. So, to achieve global coverage, the Missile Defense Agency wants a proliferated constellation made up of dozens of satellites in orbit.

Details of the Prototyping Process

We caught up with Rob Mitrevski, VP and GM of L3Harris Technologies Spectral Solutions Division to learn the prototyping process for this project and aerospace projects in general. First off, we wanted to know what type of engineers are involved in prototyping. “It is quite a few types of engineers, starting with mission architecture and moving to systems engineers,” Mitrevski told Design News. “We translate needs into requirements, and as we progress in time, software content and firmware content are increased and become more involved.”

One of the common elements in aerospace design is the wide range of participants. “With space-borne assets, you have a real-time collection and real-time processing. Some of the processing is onboard. There is a mix. It’s not just an engineering function,” Mitrevski. “We consider our supply-chain contracts, so we can design for manufacturing and design for cost. It does take a village.”

A good portion of the prototyping involves simulation. “When we’re talking about a simulation of a signal chain, you can test out the software and firmware. You can do ground-based testing and simulation,” said Mitrevski. “You can also simulate scenes into those tests to validate your solutions. Then you go to the other extreme where you want to launch and try the prototype.”

Part of the prototyping process involves the process of building the product. “We do a form, fit, and function of the eventual operational asset. That involves the same things you will do for your eventual solution,” said Mitrevski. “The key is you retain the traces of the right DNA through the process, so you bring the risk down through the process. You identify the critical DNA you want to validate from the prototype so the eventual asset will be reliable and accomplish the mission.”

Collaborating with Many Stakeholders

In aerospace, projects are often developed by a team of various organizations that can include government agencies and suppliers. “We are working with different originations on operations and prototype demos. We have a significant level of collaboration,” said Mitrevski. “With our customers, it’s a partnership, working shoulder to shoulder. We work collaboratively so our process is efficient. We often pull in other experts in the industry, whether it’s for independent review, leaders in their field across the country, or national labs that have had some success. We don’t want to recreate the wheel when we can leverage what has already been done.”

Some of the collaborators can even come from direct competitors. “We often call each other compete-mates. We collaborate with competitors, but we’re careful about how we do that. The industry is small, and we all know each other,” said Mitrevski. “The most successful companies are the ones that can partner to overcome gaps. Sometimes others in the industry can offer a better solution.”

The Timeframes of Prototyping

Unlike commercial products, many projects in aerospace take an extensive period. “In relative terms to other industries, we look at a longer timeframe as technology evolves,” said Mitrevski. “There are quite a few exquisite science capabilities that involve very exact calibrations. They take a long time to develop and launch, but as a result, they are very capable and last a long time.”

Some prototyping projects move at a quicker pace. “For the rapid deployment scenario, which a lot of space efforts are taking now, it takes a significantly shorter time,” said Mitrevski. “You get it to space quickly so you can see what it can do in a real-world scenario. That’s enabled by technology advances and supplier advances. It’s easier to try things when you have a prototype in space.”

The testing process in aerospace projects is also detailed and often lengthy. “There are a lot of categories of testing. In performance, you’re trying to test out your signal chain, and there is a lot of testing around that. With targets or scenes in front of the space-based system, you have to test it for performance accuracy,” said Mitrevski. “You also have to test for the launch environment and orbit environment. You need a vacuum to model space. You might also do radiation testing to make sure the parts can live through that environment.”

Much of the testing is done on parts of the eventual project before the system is built. “Typically, you test modules and parts. Then you build up to subsystems, a payload, a space vehicle. Then finally, you test a launch vehicle and payload together,” said Mitrevski. “The process is not too dissimilar than what you would do on any product. With the military, you do normal testing, but you do it at different levels of integration.”