How to Build a Better Robot Application 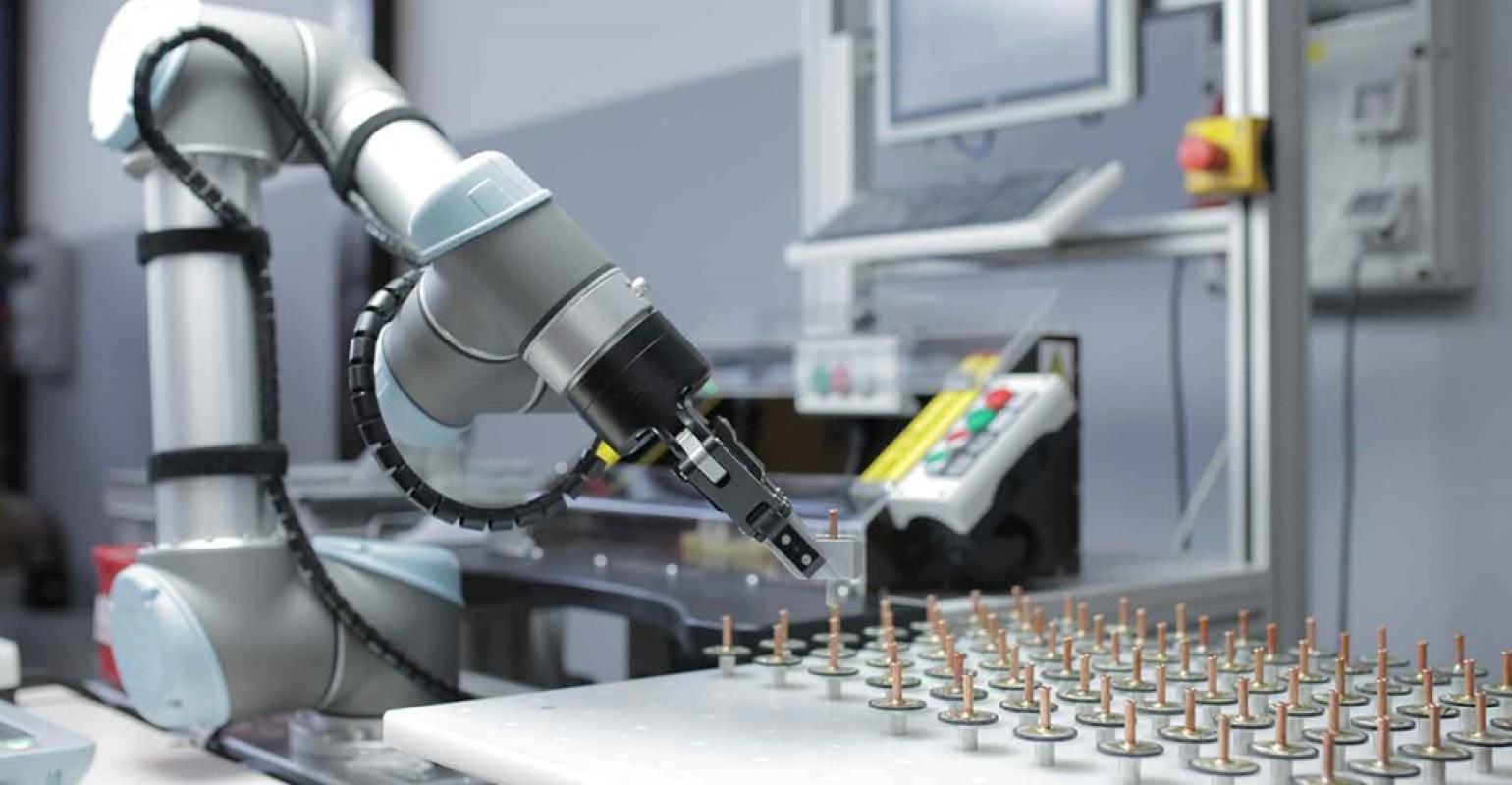 The effectiveness of robot automation depends on the quality of the robot application.

The goals are numerous:

DN: How do users know what robot applications are able to deliver efficiencies?

Joe Campbell: First, if they are working with a good consultant in the industry, they can get a high-return application. Look for pain points from the customer perspective. Look for the low hanging fruit, not the most complex job. Second, we do a detailed interview with engineers and the business head, to talk about their operation and what they achieved with it. Third, we have a couple of different ROI calculators. We’re about to post a simple one online, and we have a more complicated one. Collaborative robots are making people think differently about automation. There’s the all-or-nothing version or the incremental approach. We often encourage people to start small. You don’t have to solve a million problems at once. 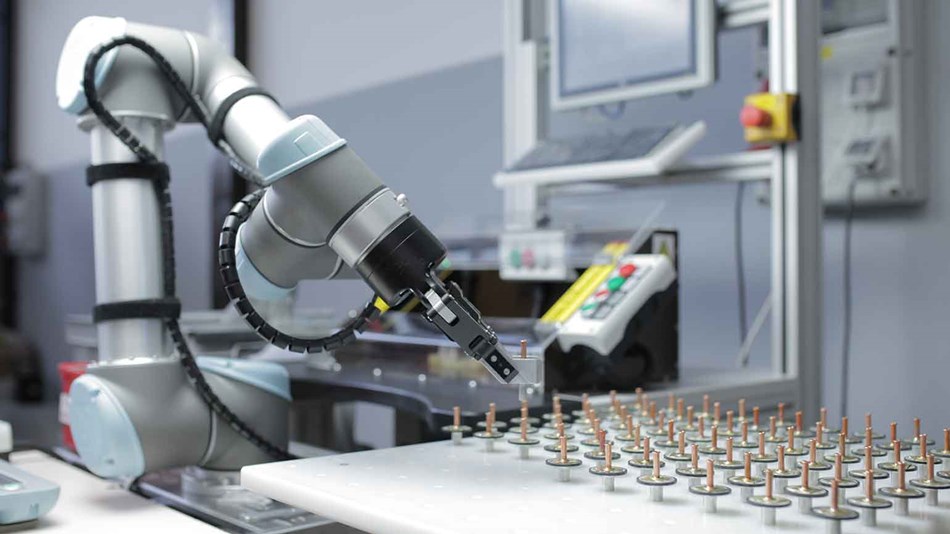 The effectiveness of a robot depends on the quality of the robot application.

Joe Campbell: It depends on the business or operation. We look for where the skill set of the operators is mismatched with the task. Look for places where you have a trained person loading and unloading parts. You don’t want a skilled manufacturing professional moving parts. Is a skilled welder welding simple brackets? That’s a waste of talent.

DN: When you enter a plant, can you quickly see potential robot applications?

Joe Campbell: Yes. We love to walk the factory floor. You can see opportunities. You have to have a good tour guide to fully understand the operation, but the factory tour is invaluable.

DN: Do users come to you with an idea of a robot application? Or do they come and ask, how could a robot make my operation more efficient?

Joe Campbell: It depends on the type and size of the company and its history with automation. Sometimes we work with a small and medium-size manufacturer who took a run at automation and they concluded it was too expensive. They were too small, or the automation was too complicated. They have preconceived notions of what a robot cell looks like. We do pretty detailed suggestions.

Some come to use with a pain point. When you’re finishing in cabinet making, sanding is the worst job in the plant. They’ll say, “We can’t hire enough sanders. Can we automate this?” Or, “I can’t hire enough machine operators. I have to leave my machines idol because of the staff.”

They are not saying they need a robot on a cart, but they articulate their pain point. Once customers get the technology, they get smart quickly and they start to identify areas for applications. COVID has been eye-opening. Longstanding customers have gone to another level based on COVID. They are deploying differently for social distancing. They’re coming through that saying, “I’m more productive than ever.”

DN: Are cost/benefit and ROI considerations part of the robot application analysis?

Joe Campbell: They have to be. If you’re a business operator or owner, you don’t have an unlimited level of capital. You have to show a return. The surprising part is when you stack up all the benefits that accrue, they can be considerable. The ROI calculator is a framework they can think through when they have a discussion with a robot supplier. When they have a robot load and unload, they get a bump in quality. We also put together a risk scorecard for an application or project. It’s designed to help someone identify the relative risk in a project.

Joe Campbell: Smart users factor that in. Right now, despite the atrocious economy with 20 million workers unemployed, manufacturers still can’t find enough people. The debate is not who I’m going to layoff. I haven’t heard of a layoff due to robots in a decade. What I do hear is reassignment. The worker usually moves to a higher skilled job.

Weld shop operators want their skilled welders working on complicated assignments, not brackets. The skilled workers get bored welding brackets. The operator gets more return on the difficult assignments. One company that had been using our robots had to adjust for social distancing. They moved to a different model. The robot does the loading and unloading, and the operator does the set-up.

How Mobile Robots Deliver Efficiency to Your Packaging Line
Oct 20, 2020