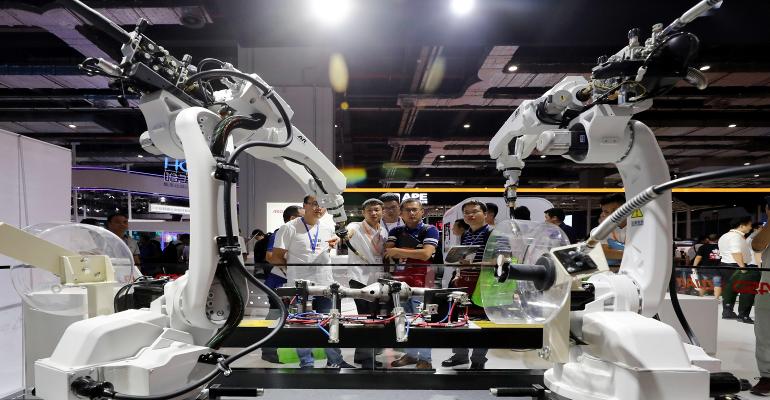 In China’s Five-Year Plan, the government reveals its goal to become the innovative hub for the robotics industry.

China’s Ministry of Industry and Information Technology has released a five-year plan for the robotics industry. The organization intends to promote innovation to make China the global leader for robot technology and industrial advancement.

The statistical arm of the International Federation of Robotics (IFR) laid out China’s robot industry by the numbers. The operating income from the country's robotics industry is projected to grow an average of 20% between 2021 and 2025. This sector grew at an average annual growth rate of 15% between 2016 and 2020. The sector’s operating income passed $15.69 billion for the first time last year in 2021. 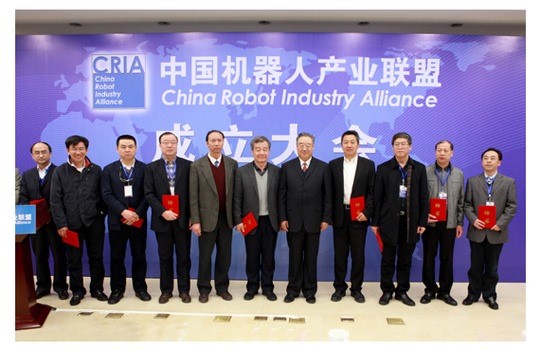 The China Robot Industry Alliance is the group supporting China's growth in robot innovation and production.

The IFR pointed out that China is the leader in the use of robots. The country is also growing in robot density. “China is by far the biggest robot market in the world regarding annual sales,” said Milton Guerry, president of the IFR. Guerry also spelled out the ratio of robots to employees. “Counting the number of industrial robots per 10,000 employees, China´s robot density in the manufacturing industry currently ranks 9th globally with 246 units,” said Guerry. “That compares to its rank of 25th with 49 units just five years ago.”

The automation race in China today is supplied by foreign robot manufacturers with a combined market share of 73%. In the past eight years, this share has been constant. In 2020, installations of robots from abroad – mainly from Japan, Korea, and Europe – grew by 24% to 123,030 units. This number also includes robots produced in China by non-Chinese suppliers. Chinese robot manufacturers mainly deliver to their domestic market, where they held a market share of 27% in 2020 with 45,347 units shipped.

The new five-year plan is the second to include plans for robots. “China released the second five-year development plan for the robotics industry – following 2016-2020,” said Song Xiaogang, executive director of the China Robot Industry Alliance (CRIA) in a statement. “The plan has great guiding significance for promoting the high-quality development of China's robotics industry during the 14th period. Robots are the key equipment of modern industry. The new five-year plan leads the digital development and intelligent upgrading in China and also helps to promote the global robot technology progress.” 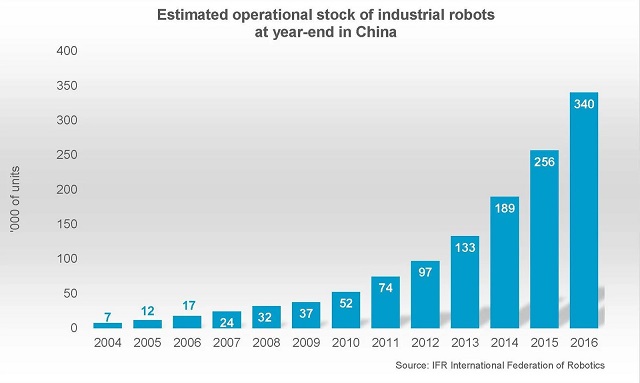 Robots for the Electronics Industry

According to the IFR, the main drivers of the growth of robotics in China are the electrical and electronics industries. Sales of robots increased by 75% to almost 30,000 units in 2016. About one-third of the robots were produced by Chinese robot suppliers.

All international robot suppliers increased sales considerably to the electrical and electronics industries. The demand for robots is expected to continue growing. Major contract manufacturers of electronic devices have already started to automate production. The semiconductor and the chip industries, for example, have strongly invested in automation. Large battery production facilities are installing more robots to meet the increasing demand for electric and hybrid cars.

The use of industrial robots in China is the highest in the world. Plus, Chinese robot manufacturers are expanding their market share at home. “China is by far the biggest robot market in the world regarding annual sales,” said Gemma. “It is the fastest-growing market worldwide. There has never been such a dynamic rise in such a short period in any other market.”