Adaptability – Not Efficiency – May Be Critical Factor for Manufacturing 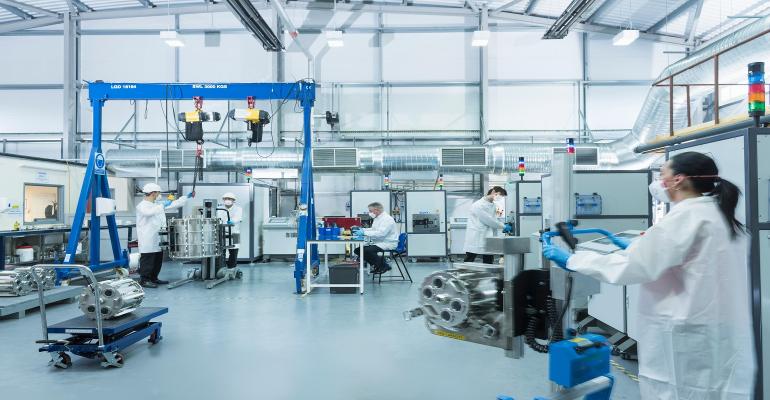 If adaptability is key, then well-trained workers are the answer to quick change and pivots.

A survey conducted by Drishti supports the idea that people make manufacturing operations more adaptable than machines do. A surprising 73% of 400 senior manufacturing executives surveyed agreed with the statement, “The more manual you are, the more adaptable you are.” The concept runs cross-grain against the belief that the more automation you deploy the better you’re positioned to meet future competition.

That survey also revealed that 62% of manufacturing leaders believe that new technology investments should target increased efficiency. That translates to more automation and improved physical factory infrastructure. Yet those two thoughts may conflict if adaptability is the best path to efficiency. “Efficiency is not just machine improvement. It’s a people-system improvement. That’s the disconnect we’re flagging here as 60% of the manufacturing investment for efficiency goes to the machine side of the business,” Prasad Akella, founder of Drishti, told Design News. “We put robot systems in and we get flexibility. Yet there is uncertainty in manufacturing, so adaptability is critical.”

Making adjustments to people tasks may be the quickest and most efficient way to respond to changing demand. "A customer of ours that produces electric water heaters finds that demand changes every day. You can either redo the robot line or change what your people do,” said Akella. “Changing what people do is the easier prospect. Adaptability is quicker with humans than machines. If you’re investing for availability, the prime investment is people.” 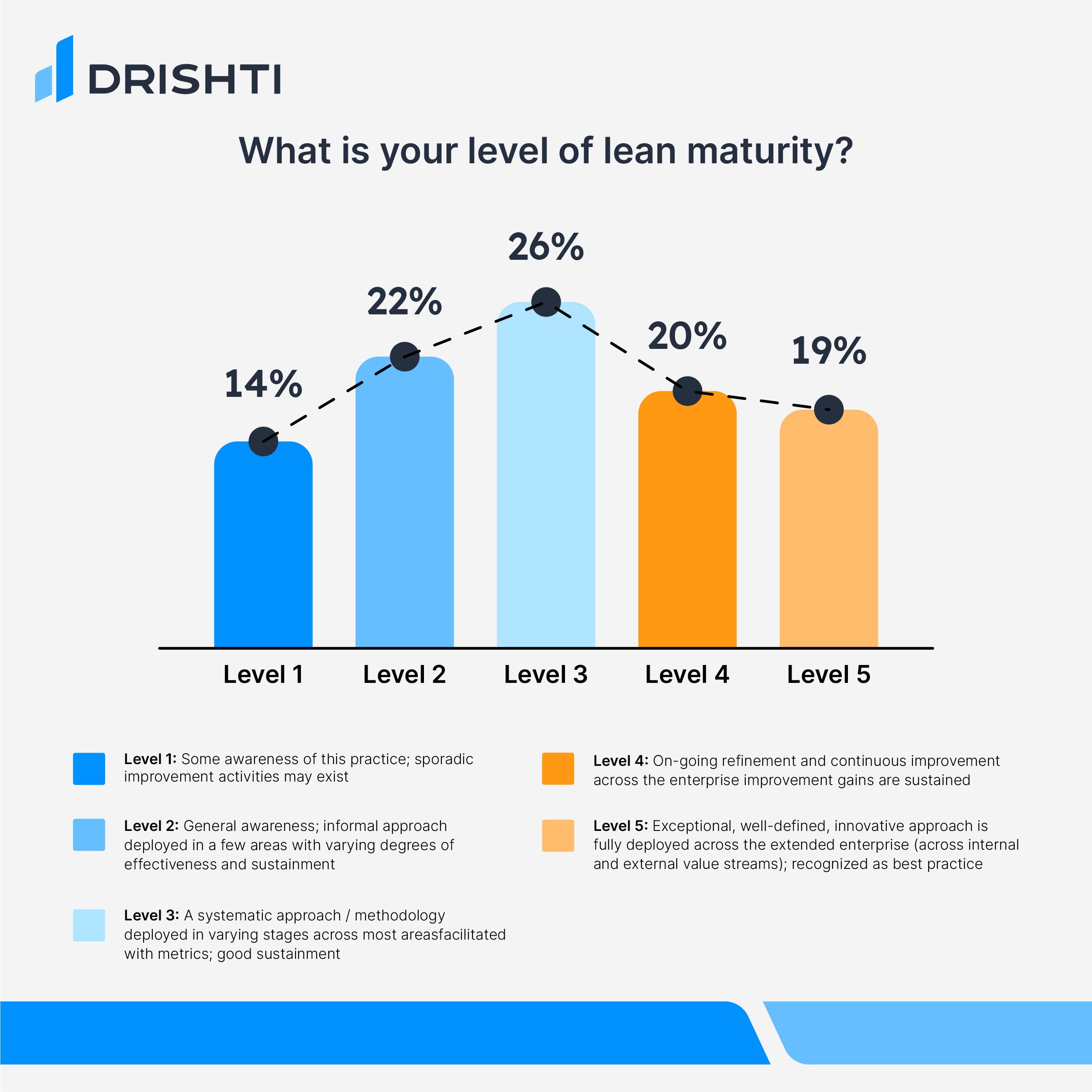 Akella noted that manufacturers are neglecting improvements that can be made through worker training. “From my perspective, you need to have a good handle on your process and you need to communicate that to your workers,” said Akella. “There’s a misperception in manufacturing that the performance of people has reached its peak,” said Akella. “So while manufacturers know that people bring a lot of strengths to the table in terms of flexibility, cognition, and problem-solving skills, they also assume those people can’t be any more productive or mistake-proof. That’s simply not the case.”

Current processes for training workers may have built-in flaws that promote inefficiencies. “We work with a company that asks existing workers train the new workers. It’s like the old telephone game. If one guy butchers the work, and the next guy butchers it further,” said Akella. “If I’m building a computer and there are 84 steps. When I joined the company, I got trained on standardized steps. The next guy changes the number of steps. You’re going to get the degradation. If you want quality, you have to invest, and the investment is not machinery, it’s improving people systems.”

Akella believes video training standardizes the steps in a process and keeps it from degrading over time.  “If a picture is worth 100 words, a video is worth a million. Video is powerful. It transcends language and culture,” said Akella. “You get feedback in the moment with replays. Human beings learn from instant feedback. That feedback is like spellcheck. It trains you to the standards.”

Manufacturers may mistake leanness for automation and equipment. True leanness may require a revamping of worker training. “We were curious about what people thought of leanness. The chart showed 38% claimed they were lean, that number should be in the single digits. The respondents have misconceptions about how well trained their people are,” said Akella. “In Japan, they use the Takumi system. The process is standardized by a master. You marry that with video and you get quality and productivity. You improve, and that’s a base concept in manufacturing.”

Akella is hopeful that training processes will change for the better as COVID-19 passes. “The post-coronavirus manufacturing industry will look vastly different than it did just two years ago,” said Akella. “Being able to quickly train line associates and empower people to continuously improve the assembly processes will impact how well manufacturers can pivot and optimize for the changing business needs.”