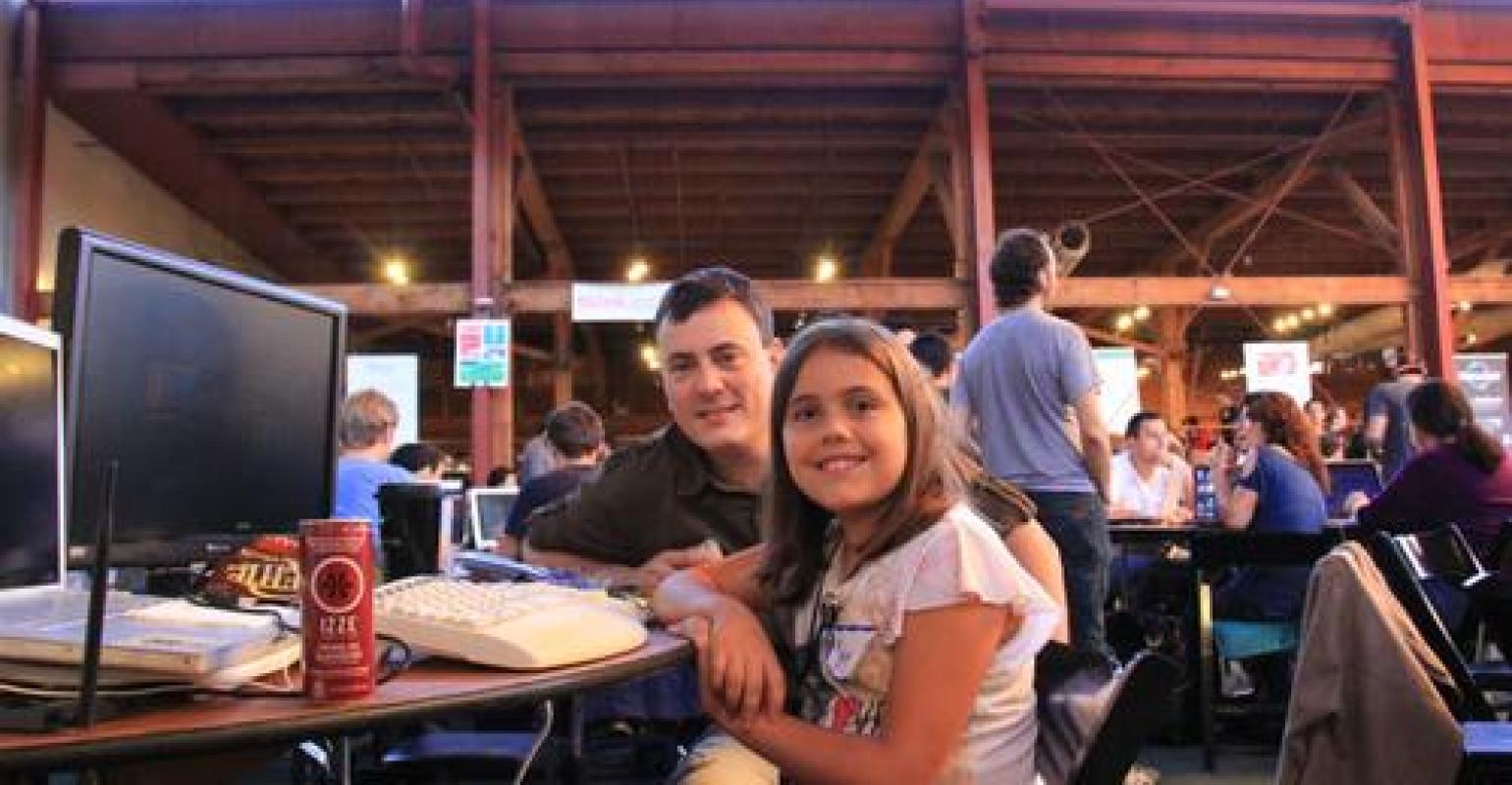 Tech revolutions and innovations flourish daily, leading to more jobs needed to support it all. According to the US Bureau of Statistics, "in the next five years, Science, Technology, Engineering, and Mathematics (STEM) jobs are projected to grow twice as quickly as jobs in other fields. While all jobs are expected to grow by 10.4 percent, STEM jobs are expected to increase by 21.4 percent. Similarly, 80 percent of jobs in the next decade will require technical skills." This may sound great to many people who are recent STEM graduates. However, the truth is, there are not nearly enough people graduating with STEM degrees to fulfill this void.

To fill this gap, many people are considering trying to increase kids' interest in STEM. Nevertheless, increasing the role of women in STEM will also be a step toward fulfilling these jobs. On average, a woman working in a STEM career will earn 33 percent more than a woman working in a non-related STEM field. 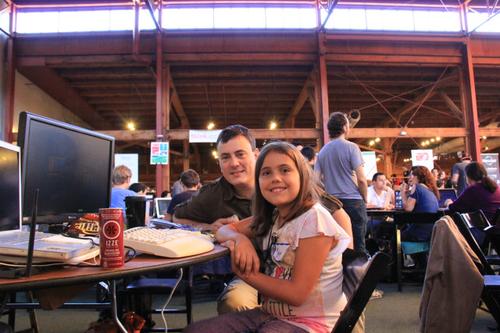 Events such as the TechCrunch Disrupt Hackathon help promote STEM interest. At the Hackathon, people of all ages can explore different booths featuring their own unique hacks. The events are also filled with lots of professional programmers and beginners.

Alexandra Jordan, a fourth-grader from Sunnyvale, Calif. has visited several hackathons and talks about what motivates and inspires her:

"My motivation is to be a great person, to help the world, to make discoveries, and to prove that girls and women can do anything. My inspiration is my Dad and my family and friends, but also women programmers. I have been inspired by the women in tech that I met at TechCrunch Disrupt and at ooVoo and others."

Jordan currently has a few projects in progress, one being Super Fun Kid Time, a play date finder for kids, which she has presented to people at several hackathons. Since presenting, she has received lots of support and help with improving her project. The company ooVoo has even spent time helping her add video chat to the project.

"Being able to prove myself in the world as being an intelligent and capable woman is one of the many things that inspires me to work in the biology fields. The other thing that inspires me to be an intelligent and powerful woman is being able to follow in the footsteps of my mother, an electrical engineer for General Electric Aviation, and my sister, an electrical engineer student at Northeastern University."

Overall, the role of women in STEM is gradually increasing. However, to accelerate this growth, much more encouragement and support will be needed in the future. Other mentorship programs such as NASA's G.I.R.L.S. (Giving Initiative and Relevance to Learning Sciences) connects professional women from science and engineering with girls from all around the US.