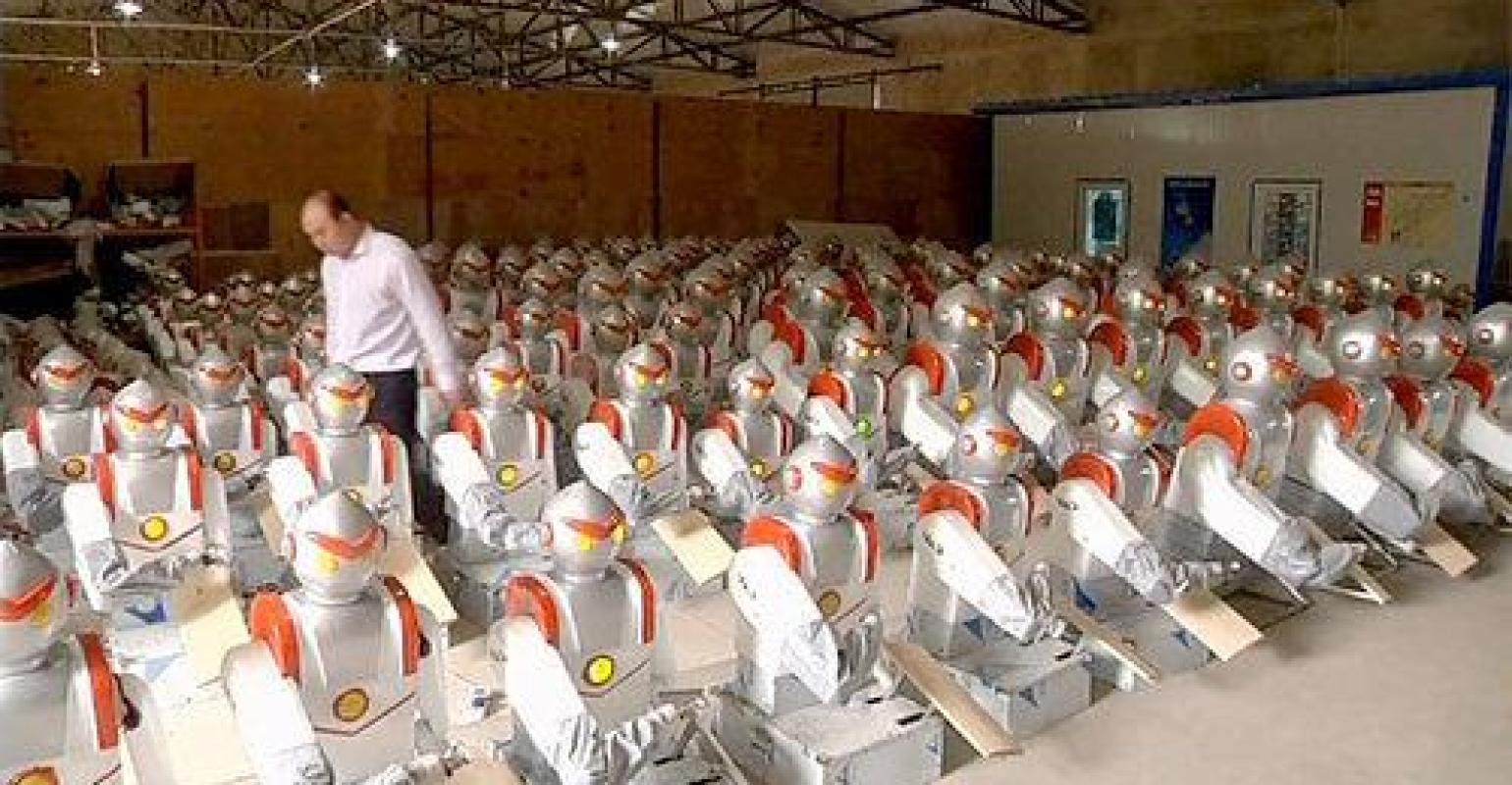 Video: This Isn't Your Mother's Pasta

Some of today's robots (as we've told you before) are busy stalking sharks, cleaning floors, and harvesting crops, but others are busy making your lunch.

An idea hatched in 2006 by Cui Runquan, a Beijing chef, has spawned a new legion of robots to perform the mundane task of making noodles in restaurants -- an assembly-line repetitive activity that is tiring for human workers. The chef says his robots are cheaper for restaurant owners. 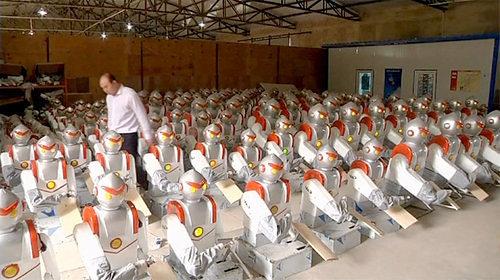 Inspired by his experience at his own restaurant, Runquan invented the first version of the robots in 2007. Soon after that, he began the task of designing and producing them. The latest version of the machines -- dubbed the Chef Cui robots -- is the fourth version and has been in mass production since March. Each robot costs about $2,000, while one worker doing the same job would cost a restaurant owner about $4,700 a year, according to CNet.

The robots have multicolored torsos and heads and eyes that flash yellow lights. They use movements similar to a windshield wiper to shave noodles with one hand from dough held with the other. The noodles go into a pot of boiling water, and voila -- a new batch of Chinese noodles is ready.

"As there are more and more job opportunities, the young people don't want to work as a chef to slice noodles, because the job is very exhausting," Runquan says in the video that appears below. "It is the trend that robots will replace men in factories. It is certainly going to happen in sliced-noodle restaurants."